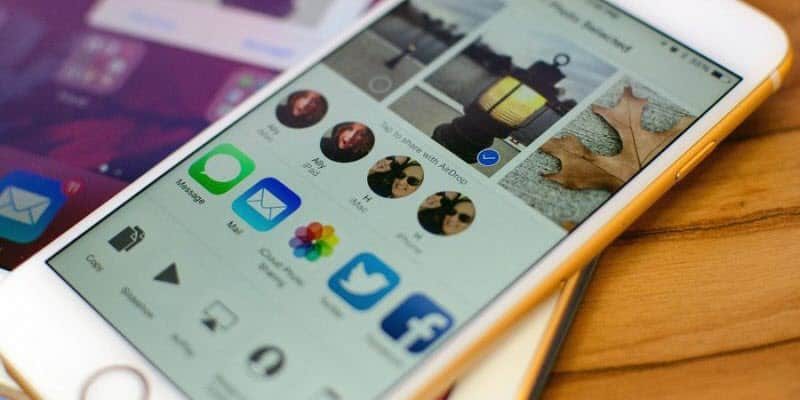 The iPhone 6s and 6s Plus have been very well received by Apple fans and truth be told, iOS 9 only makes these devices even better. The settings in iOS, which is one of the key areas of any operating system, are somewhat confusing. At times the names are not very descriptive, and some of the settings are not where you’d expect. I wouldn’t dare to complement Android in this department either, especially Marshmallow since the latest update managed to mess things up a bit in the Settings app as well.

A good example of a feature which most users would probably need to tweak is the screen timeout. Every person has their own preferences regarding how long it takes for the screen of their device to shut off after the last interaction with it. You may also need to change it for a specific situation like reading some piece of news and anything else that involves looking at the screen without touching it.

It makes sense you’d find the screen timeout setting somewhere in the Display pane. Well, it’s not there, plus it’s called auto-lock which in my opinion is not the most inspired choice for a name, at least not in this case.

With that said, changing the screen timeout on your iPhone isn’t hard at all, as long as you know where to find it so just follow the steps below to get there. 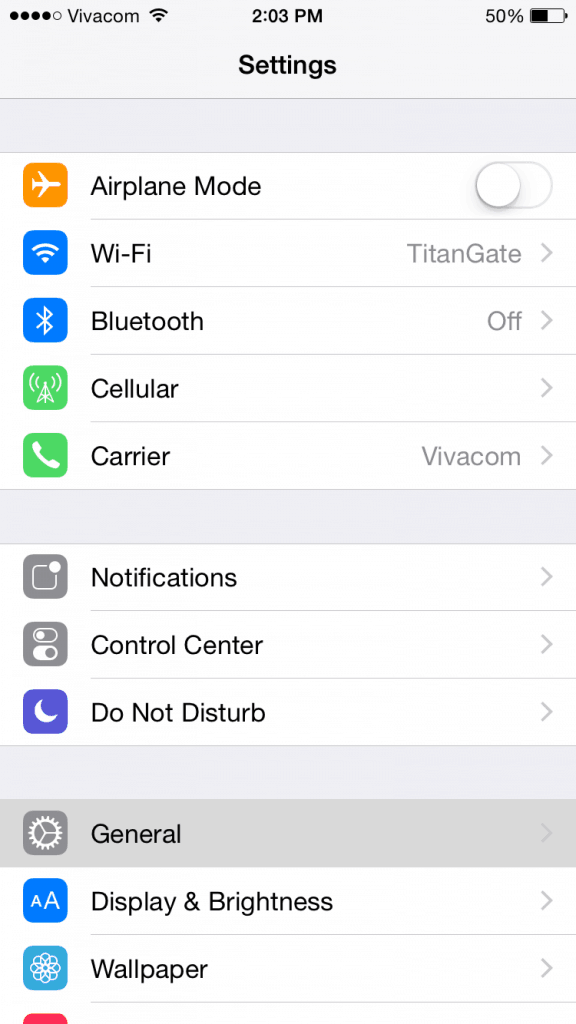 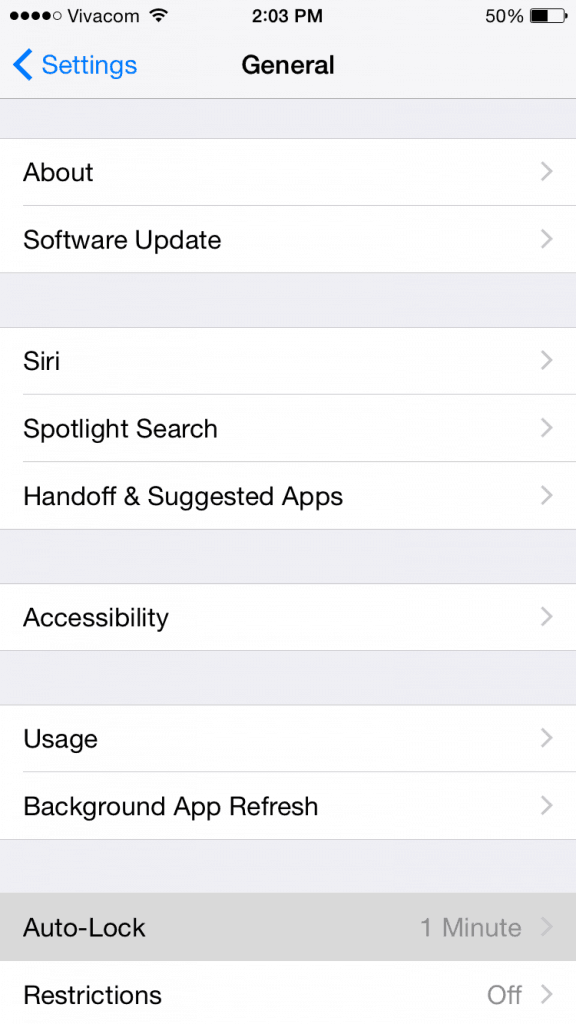 Tap on the ‘Auto-lock‘ option found at the bottom of the screen. 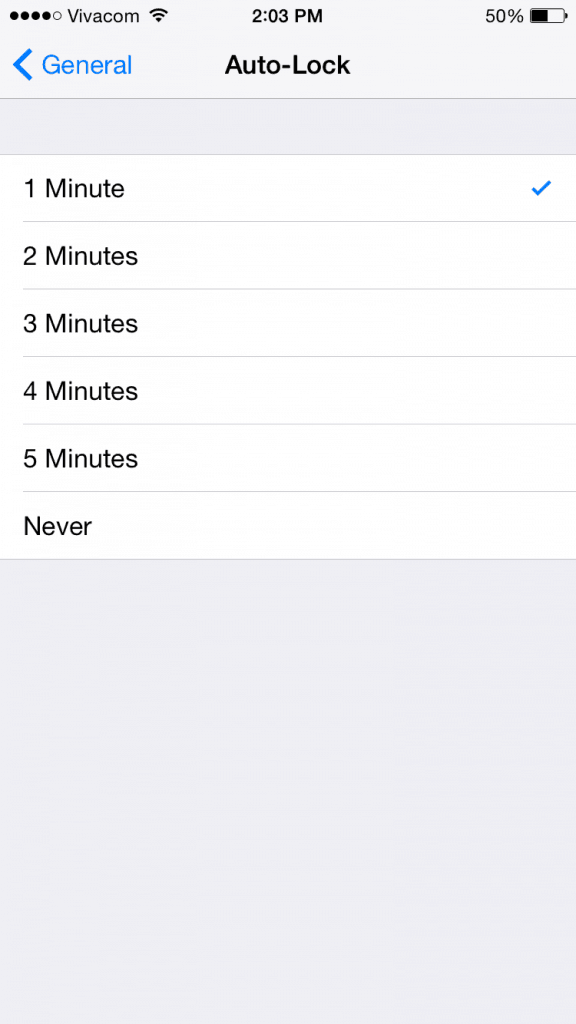 Now you can change the option by simply tapping on the one you want (or leave it like it was if you’re OK with it) and return to the home screen.

Did you ever need to customize a setting in iOS 9 and were surprised where you found it? Share your thoughts in the comments section below or drop us a line on Facebook, Twitter or Google+.