I suppose there’s no way we could avoid all weird behavior we may occasionally get from an app or a game, regardless if they’re on a PC, Mac, Android or an iOS device.

It’s just one of those annoying small things we need to endure in order to reap the numerous benefits of having all that hardware doing plenty of tasks and allowing us to have an unimaginable amount of information at our fingertips.

The Apple Watch is no exception in this area and while the rough solution would be to simply reboot the device I do prefer simply force quitting the problematic app. Here’s how you can do it: 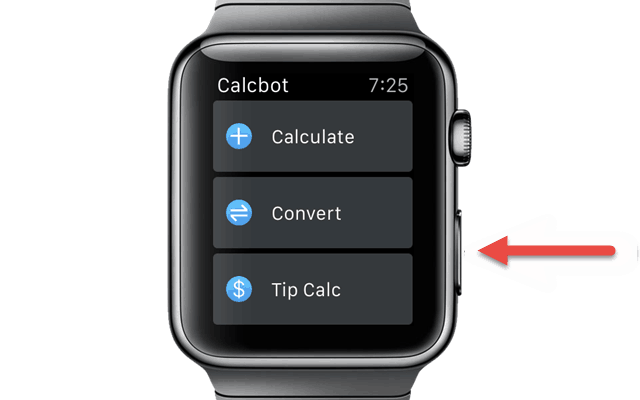 Press and hold the side button while you’re in the app you want to force quit. 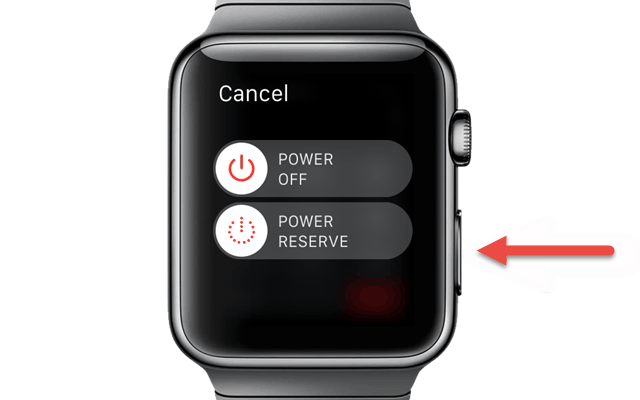 Once the Power Off screen is displayed, press and hold the side button once more. You’ll be taken back to the app for a moment, then to the Home screen. This means the app was closed. 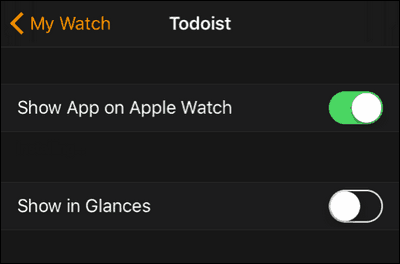 Be aware that if the app you just force closed has a screen in the Glances it will continue to run there. You can stop it from running in Glances as well, but you need to manually remove it from the Watch app on your paired iPhone. Simple select the app on the MyWatch screen in the Watch app and toggle off the “Show in Glances” option.