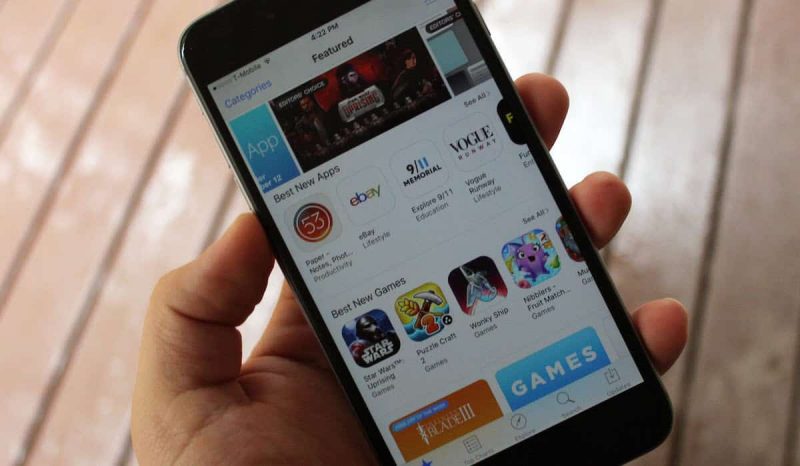 The App Store installed on your iOS device which offers you the myriad apps available for Apple’s mobile ecosystem is basically a web container. This means Apple can update it server-side without you having to install a new version of the App Store app on your iPhone or iPad.

While this is a comfortable solution from the user’s perspective, web apps can sometimes behave in weird, unexpected ways. The obvious fix would be to simply exit the app from the app switcher, but there’s a smarter way to solve the problem and it’s been circling the Web like crazy over the past few days. You can force refresh the App Store without leaving it and here’s how you can do it: 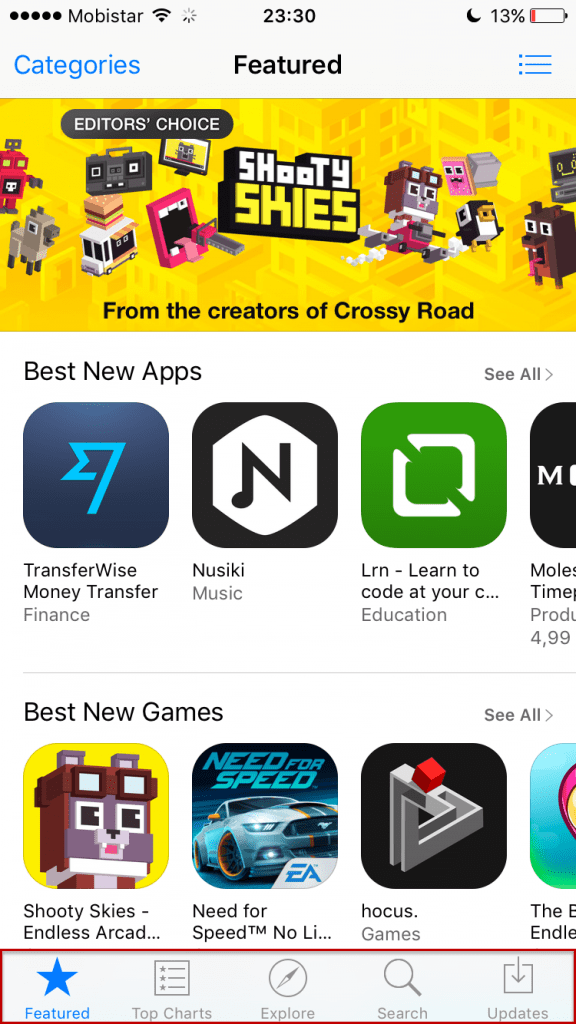 Force-refreshing the App Store will usually solve problems like stubborn updates which are stuck or fail to start, or the App Store failing to finish loading. However, should this method be unable to fix the issue, exiting the app from the app switcher is your best bet.

Truth be told, it takes fewer taps if you were to simply quit the app but it certainly feels refreshing to fix a problem without rebooting, restarting, resetting, relaunching….you get the idea.

Have you tried force-refreshing the App Store and do you prefer doing this over exiting and launching it again? Let us know in the comments section or drop us a line on Facebook, Twitter or Google+.