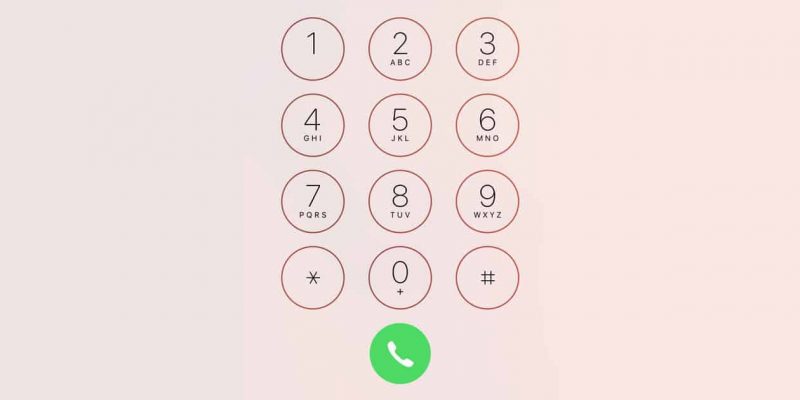 These days phones are a lot more than just communication devices, with their capabilities being almost the same as desktop computers. They do have some limitations preventing them to act like a full-fledged PC, but still…..a smartphone can have an incredibly large number of uses, which includes running resource-intensive apps and games.

However, the essential calling functions are still the same as that of feature and even a landline phone. Redial is among them, and plenty of landline phones had a dedicated button for it.

The stock Phone app on iOS also has a redial function and it can come in handy when you want to quickly redial a number that’s not saved in your contacts. Like some other iOS features, this one is not obvious, although exceptionally easy to use. If you’ve developed the habit of navigating to Phone -> Recents to redial the last dialed number, try this simple method that’s much faster instead:

Launch the Phone app on your iPhone or iPad and open the ‘Keypad‘ screen. 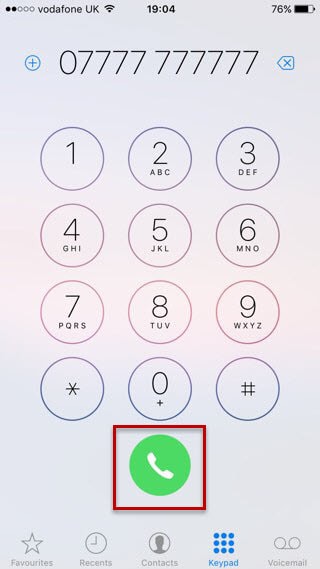 Without typing in any phone number, press the green button once. The last dialed number will appear in the type field right away.

You can dial it by pressing the dial button one more time, or edit the number before doing so.

With this simple trick can redial any number that’s not in your contacts with just a simple tap (well….two taps, actually). However, you can do it just as fast by using Siri. All you have to do is press the Home button and say “Redial the last number”. Of course, with the latter option, you won’t be able to edit it before redialing.