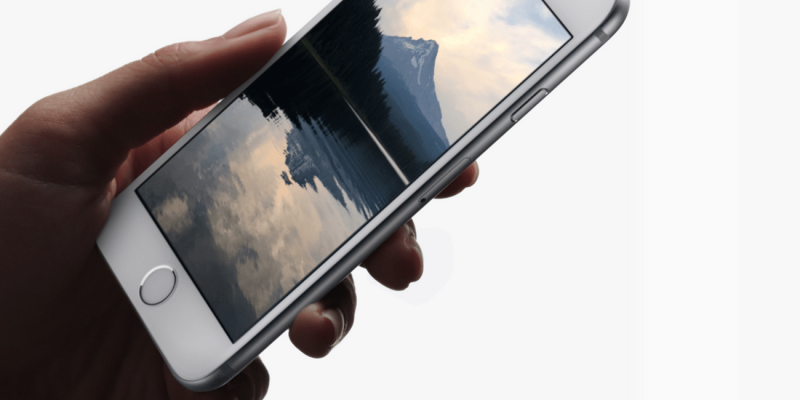 Live Photos have received a lot of attention ever since they became available, perhaps because the feature is exclusive to the iPhone 6s and 6s Plus. All iOS users wanted to be able to create Live Photos and LiveMaker made it possible (others didn’t hesitate to jump at the opportunity as well).

It seems Apple realized converting Live Photos to regular pics is definitely a useful feature so iOS 9.3 now provides such an option. While the update is currently available for developers and beta testers only, it is nice to know you will soon be able to make use of it.

Here’s how you can do it: 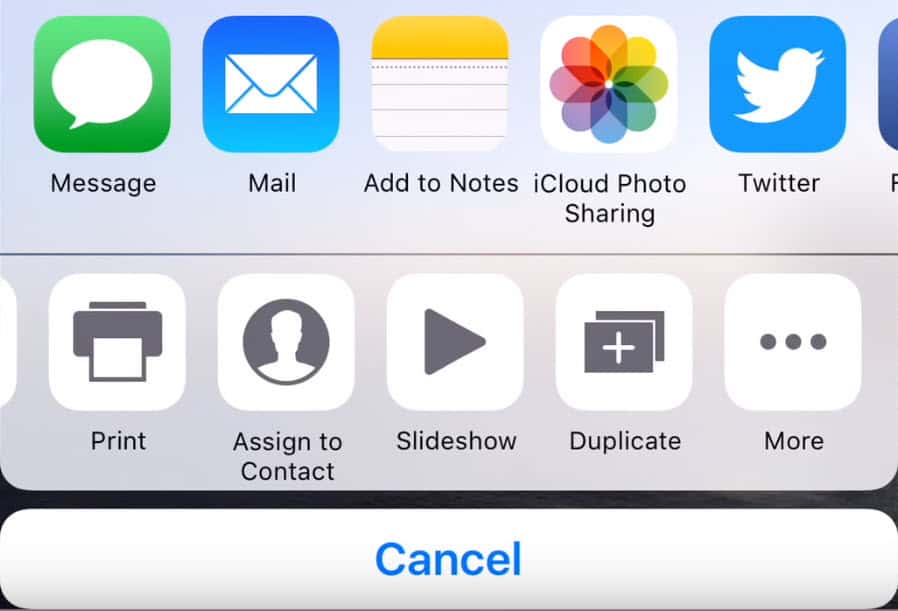 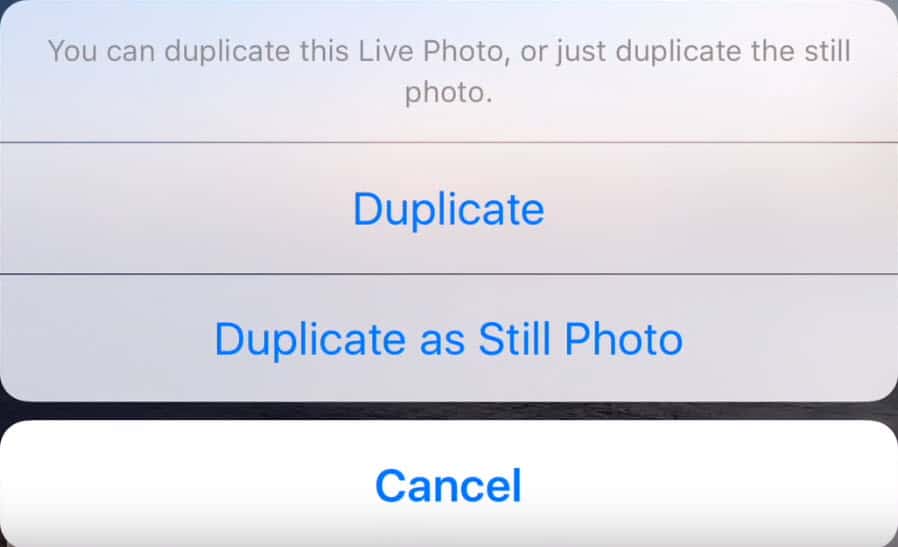 Do you find the option to convert Live Photos to still images useful or you’d rather just capture regular photos? Let us know in the comments section or drop us a line on Facebook, Twitter or Google+.