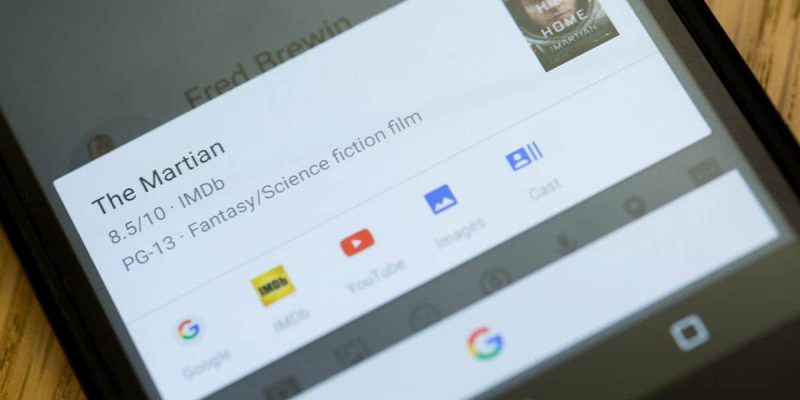 Android Marshmallow devices have an even more functional Now on Tap service as it can now be used to grab screenshots. Truth be told, this feature certainly makes sense, since Now on Tap already takes a screenshot to analyze the contents of your current screen and provide contextual information.

Here’s how you can grab a screenshot on your Marshmallow device (Android 6.0 or higher) using Now on Tap. 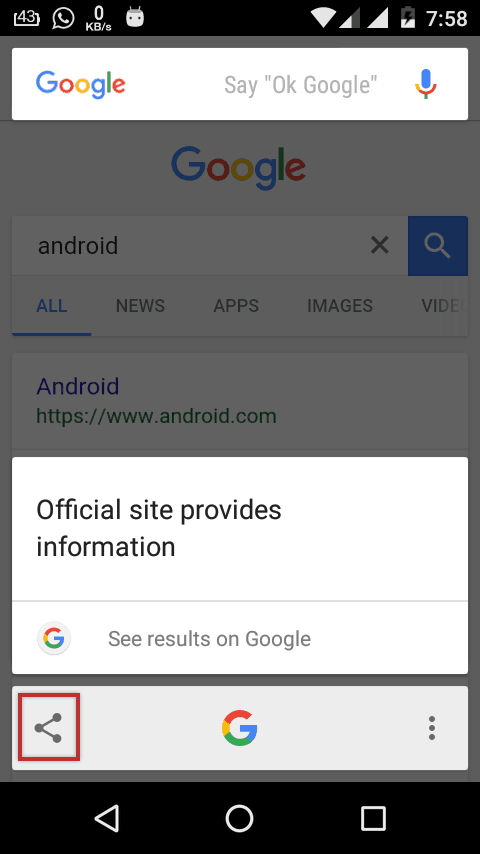 Make sure you’re on the screen you want to save and long-press the home button to enable Now on Tap. At this moment, the screenshot has already been taken so to speak, but it’s not saved anywhere. 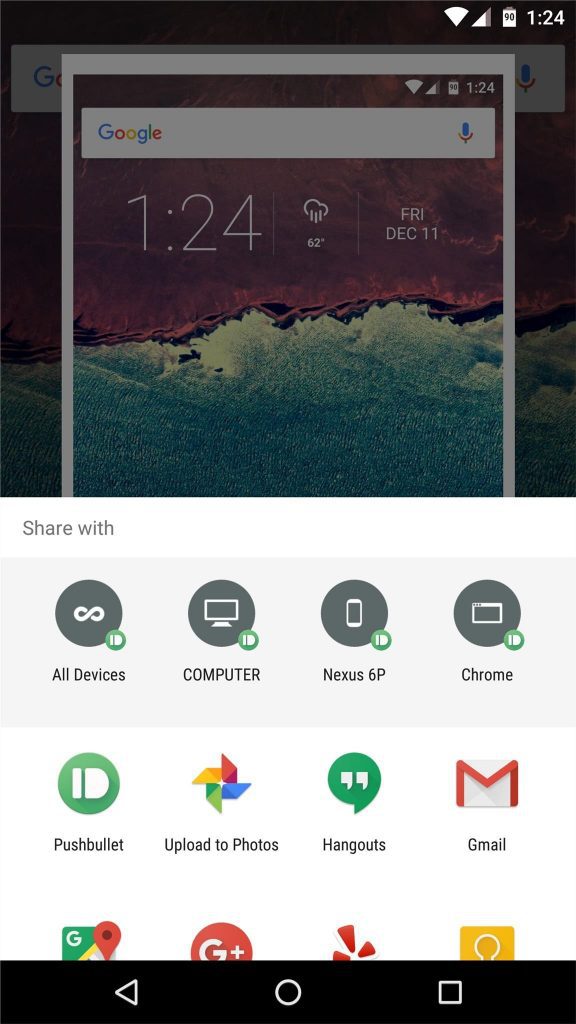 To do so, tap on the share icon, located in the bottom-left corner of the screen and use the system share menu to send the screenshot to any available app or service.

I think we can all agree it’s much more practical to use Now on Tap to capture single screenshots as saving the image to the photo gallery and then employing the sharing menu to send it via email, messages and any other supported app requires a few extra steps.

Nevertheless, if you plan on grabbing multiple screenshots the old method works best, since you can select all the images and then share them instead of doing this over and over for each photo.

The feature was rolled out gradually so it should have reached everyone by now. However, if by any chance it doesn’t work for you right now, keep trying every now and then since there’s no other way to find out if it reached you (the change occurs server-side).

Do you find taking screenshots easier with Now on Tap or you still prefer the traditional method using your device’s button combination? Let us know in the comments section below or send us a message on Facebook, Twitter or Google+.