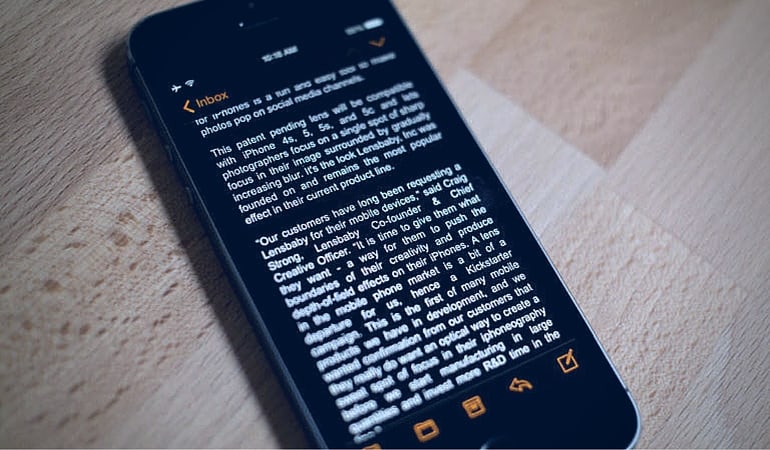 There’s a universal attraction toward dark themes, especially on mobile since in low-light conditions, an excessively bright screen is rather harsh on the eyes. As we just discussed about Night Shift mode,  a new feature that’s already available in the first beta iteration of iOS 9.3, I found it fit to mention there’s a quick way to turn the white-based default theme in iOS to a dark one.

The feature I’m talking about inverts the colors of the regular theme, which is definitely a boon on your eyesight as you wake up your device in the middle of the night to check an email – to put it shortly, you won’t get temporary blindness anymore.

However, I would like to mention inverting the theme only works for apps and menus that have white background, but there are plenty of those, including the OS itself to make this feature useful.

To invert the colors of the default system theme, open the Settings app, tap on General then scroll down and tap on Accessibility.

On the following screen there’s a list of several actions for the Accessibility Shortcut. Select ‘Invert Colors‘ then click the home button three times to check out your new dark theme.

Whenever you want to go back to the default theme, simply click the home button three times again.