If you’re a Snapchat user, then you probably already know you need to keep your finger on the record button to shoot videos. A cool hack is spreading over the Internet as we speak, that lets you record Snapchat videos hands-free and we’ll tell you all about it.

The trick is super easy and leverages AssistiveTouch to create a custom gesture that simulates you holding down the record button in Snapchat. Obviously, the workaround is exclusive to iOS devices, plus the videos recorded in Snapchat with it can be no longer than 8 seconds as that’s the limit for AssistiveTouch custom gestures.

Nevertheless, it’s a nifty trick and may still come in handy when you want to record a reaction or a witty comment with the only drawback that it cannot have the maximum 10-second limit supported by Snapchat.

How to record Snapchat videos hands-free using your iPhone 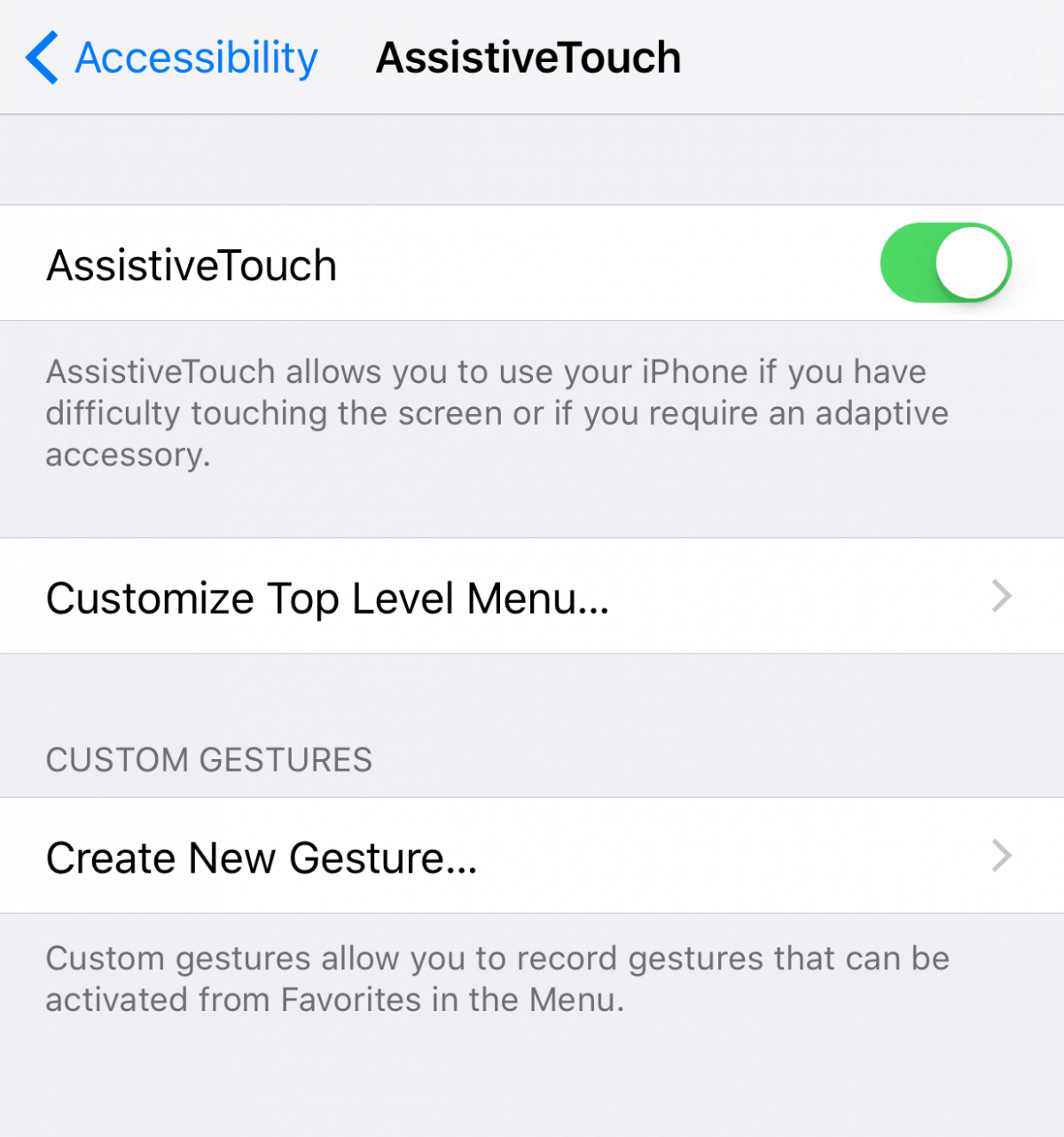 Navigate to Settings -> General -> Accessibility and select the ‘Assistive Touch‘ option. There, toggle on ‘AssistiveTouch‘ and select ‘Create New Gesture‘. 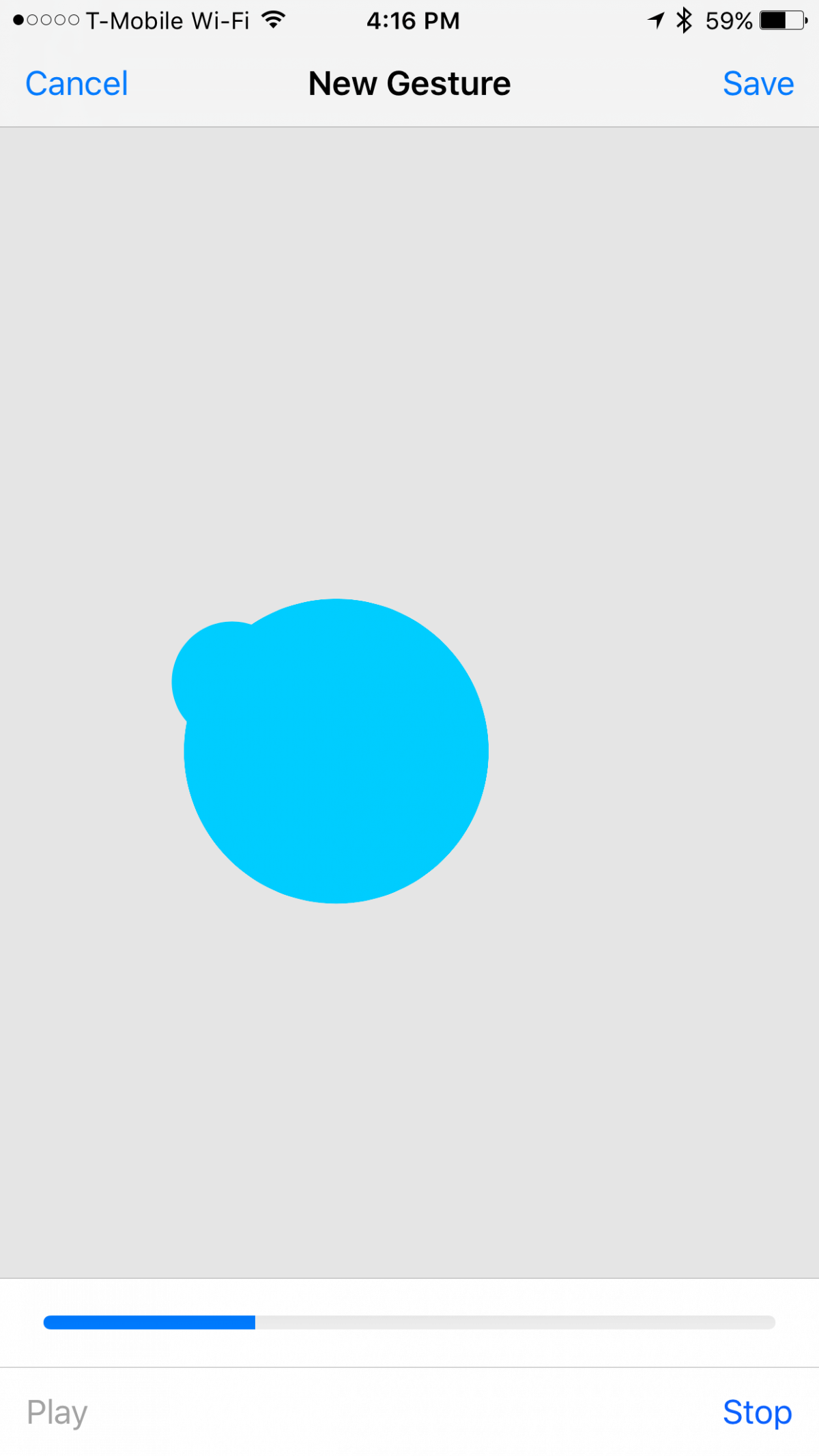 To create the new gesture, press and hold with one finger in the middle of the display until the blue bar at the bottom of the screen fills up. This means the gesture was recorded and you can let go. On the following screen, name your gesture and then save it. 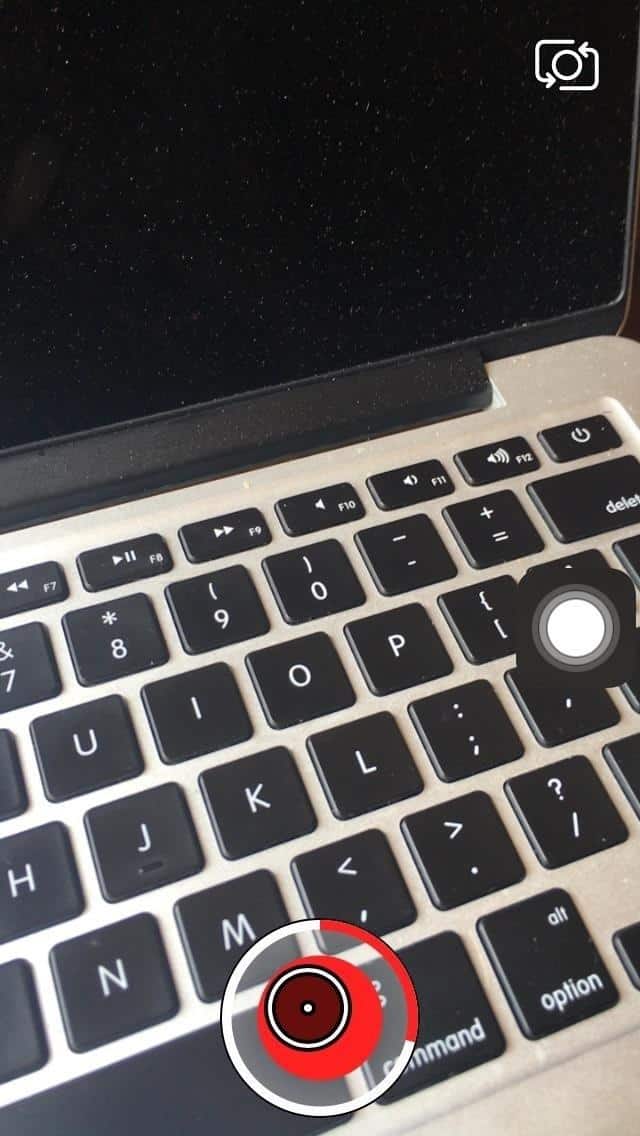 Launch Snapchat and tap the Accessibility shortcut on the screen then select Custom and tap the gesture you saved earlier. Another gray icon will appear on the screen. Drag it over Shapchat’s record button and release it to start your 8-second hands-free recording session.

Once you’re done recording in Snapchat you might want to get rid of the Accessibility shortcut. It can be disabled from the Settings app but here’s an even better solution so yo don’t need to do this every time you want to record Snapchat videos hands-free.

Head over to Settings -> General -> Accessibility -> Accessibility Shortcut and select the AssistiveTouch option. From then on you can just triple-click the Home button to use the shortcut.