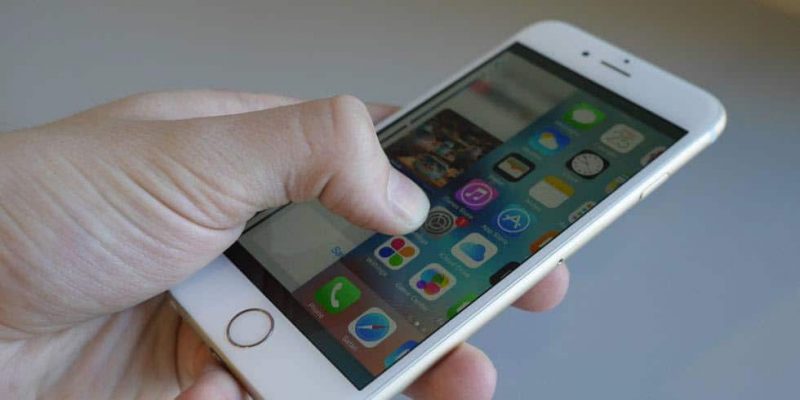 Until the first iOS 10 beta build became available, Apple’s mobile ecosystem allowed you to share an app with others only from its App Store page. This means you had to open the App Store app, search for the title, open its page and then use the Share option. Even if you’re still using iOS 9 and waiting for the official update, I’m sure you’ll be happy to hear it’s now possible to share apps via 3D Touch in iOS 10.

It seems like such a small feature, but it’s also very useful. Instead of taking all the aforementioned steps, you can access a new ‘Share’ option as soon as you force-press an app’s home screen icon.

The best part is, this option appears even if that particular app doesn’t have any 3D Touch shortcuts. And for those who provide some 3D Touch options, you will find ‘Share’ listed at the top or bottom of the menu.

Tapping the ‘Share’ option from the 3D Touch context menu will open the share sheet, which offers the usual channels supported by iOS, meaning you’ll be able to send it via email, social networks, get its direct link and so on.

Of course, iOS 10 comes with many other small improvements, which will likely be appreciated and make you eager to get the public build as soon as it becomes available.

Do you find the ability to share apps via 3D Touch in iOS 10 useful, or is it something you don’t use often enough to call significant?

Let us know in the comments section and don’t forget to follow us on  Facebook, Twitter and Google+ to stay up to date with the latest apps, games, guides and everything Android, iOS and Windows Phone.