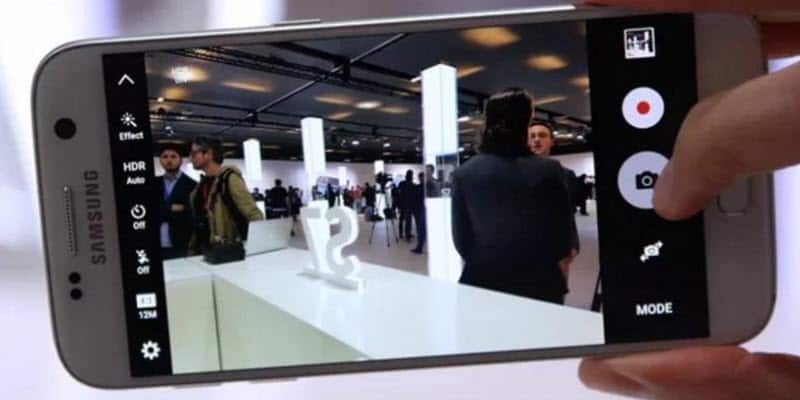 The Galaxy S7-exclusive Motion Photos are basically Samsung’s interpretation of the iOS Live Photos. Since this is a very new functionality, there are still some kinks to work out. For example, until a recent update (that’ still being rolled out) you couldn’t natively share Motion Photos as videos on Samsung Galaxy S7, not even with another S7 device.

A third-party app called Motion Photo Sharer quickly solved the problem, as it allows you to extract videos from Motion Photos, thus, make them shareable on social platforms, apps and viewable on other smartphones.

The new update brings a bulky changelog which includes a sharing option for Motion Photos available in the Gallery app so you don’t need to rely on Motion Photo Sharer or any other third-party app to share Motion Photos as videos on Samsung Galaxy S7.

How to share Motion Photos as videos on Samsung Galaxy S7 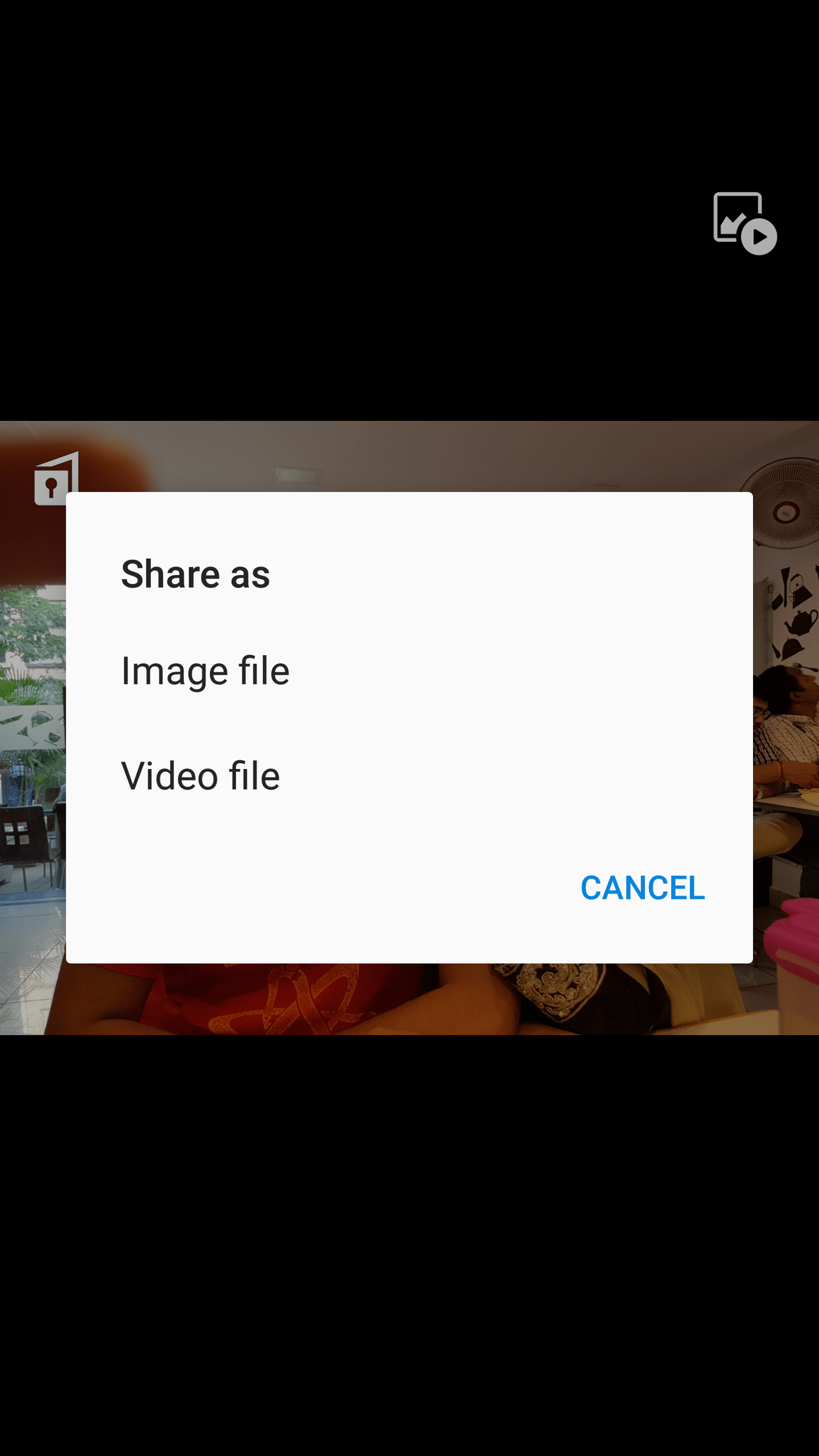 To share a Motion Photo, find it in the Gallery app and tap the Share button. The ‘Share as‘ option available in the pop-up menu will allow you to share it as a video or a still image.

If you choose the video file option, a list of compatible apps will appear. It obviously includes social networks such as Facebook and Instagram, chat apps, email and so on. Simply, select the app through which you want to share the video and you’re done.

In case you don’t have the ‘Share as‘ option on your Galaxy S7 or S7 Edge, it means Samsung’s latest update is not available for your particular phone variant yet and you might still need to rely on Motion Photo Sharer for a while.

Another interesting addition available in the latest update for Samsung Galaxy S7 and S7 Edge devices is the display scaling option, which was previously hidden and accessible using a clever workaround.