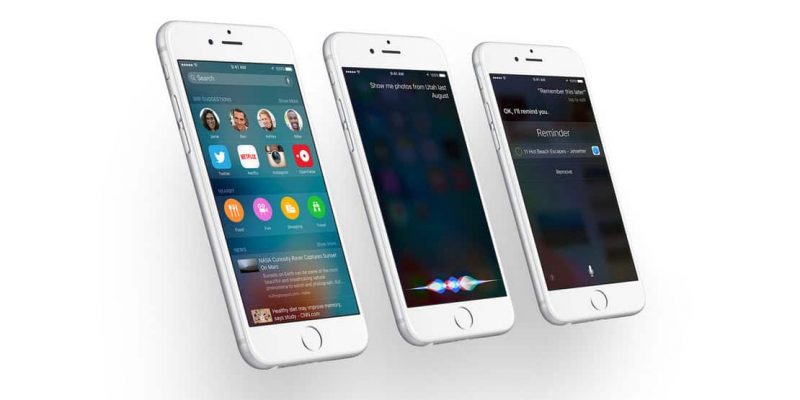 The “Hey Siri” feature introduced the first time in iOS 8 allowed you to wake your iOS device using the command while it was plugged in. The iPhone 6 and 6S come with dedicated components that let you use the “Hey Siri” command any time, regardless if your device is connected to power or not.

But there was a problem and Apple fixed it: up until now, anyone’s voice saying the magic words was able to activate the feature not just the owner’s. iOS 9 now lets you train Siri to better recognize your voice, so if there are other iPhone users in the room, the chance of someone else waking up your phone will be slim to none.

If you bought an iPhone 6 or 6S you had to personalize Siri during the initial setup of the phone, so in that case, the virtual assistant already has improved voice detection capabilities. 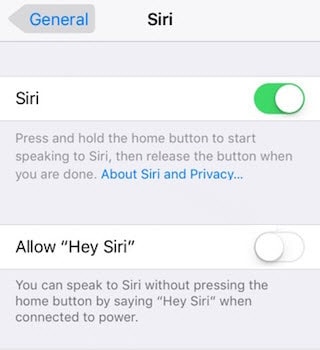 However, updating to iOS 9 from a previous version doesn’t trigger a setup process for Siri. In this case, you have to go to Settings -> General -> Siri, toggle the feature off then turn it back on.

After you do this, a new setup will start. You’ll have to say “Hey Siri” three times and then two more voice commands. We recommend you do this in a quiet environment otherwise you might have to repeat the commands several times until the phone ‘gets’ it.

Also, you should know the system is not perfect. Someone that can imitate your voice (and we don’t mean perfectly) could trigger Siri as well, but still it’s much better than before.

Is Siri’s improved voice recognition working for you, or can it still be activated by other people? Share your own experience in the comments section or drop us a line on Facebook, Twitter or Google+.