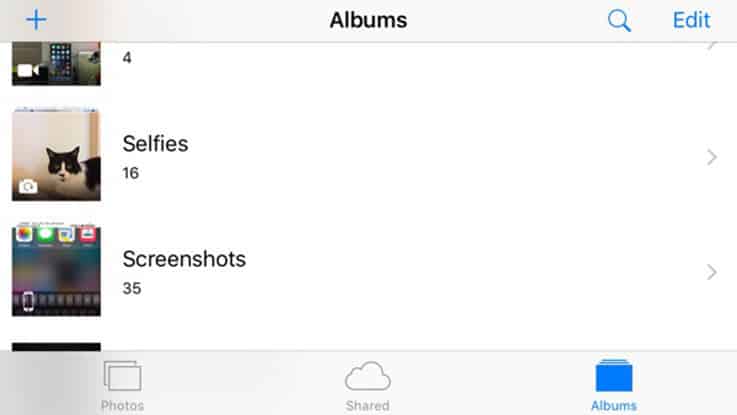 Whenever you’re feeling a bit nostalgic, perhaps viewing the photos you’ve taken exactly one year ago would quench your thirst for beautiful memories. And guess what, there’s a cool 3D Touch feature that lets you do just that.

Of course, to have it available you need an iPhone 6s or 6s Plus, because 3D Touch is only supported by these phones. Here’s how to use it.

On your iPhone’s home screen, press firmly on the Photos icon to open the quick actions menu. There, select the ‘One Year Ago’ option and the Photos app will automatically open to show you an album of images that have been taken a year ago. 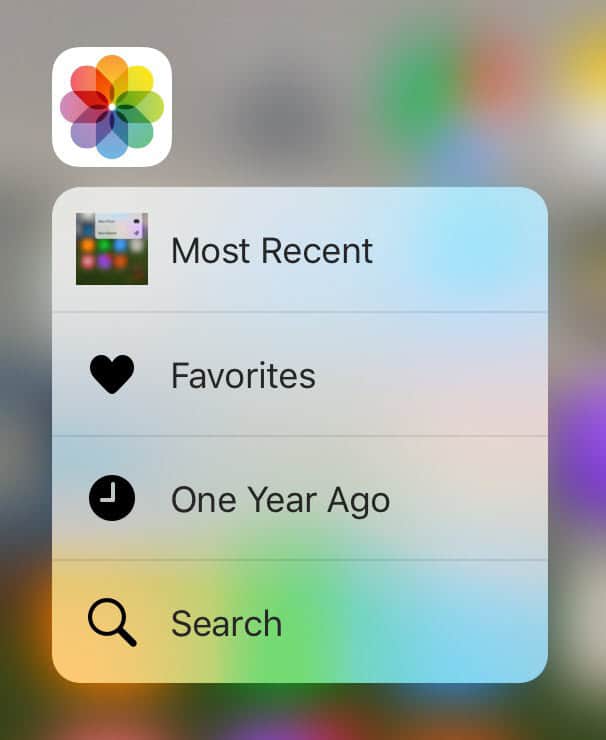 Note: If you don’t have any photos that are at least one year old on your iPhone the ‘One Year Ago’ option won’t be visible in the quick actions menu.

Also, if you don’t have any photos that have been taken exactly one year ago, the date range will be expanded a bit, but it will still show only photos which are older than one year.

There’s also a less exciting (but equally effective) way to look up images by location and by date using Siri. Of course, you could just ask Siri to look up photos from a year ago, but the search results are not as specific as those offered by the 3D Touch option.

Do you like the ‘One Year Ago’ 3D Touch option available for the Photos app? Let us know in the comments section below and don’t forget to follow us on  Facebook, Twitter or Google+ to stay up to date with the latest apps, games, guides and everything Android, iOS and Windows Phone.