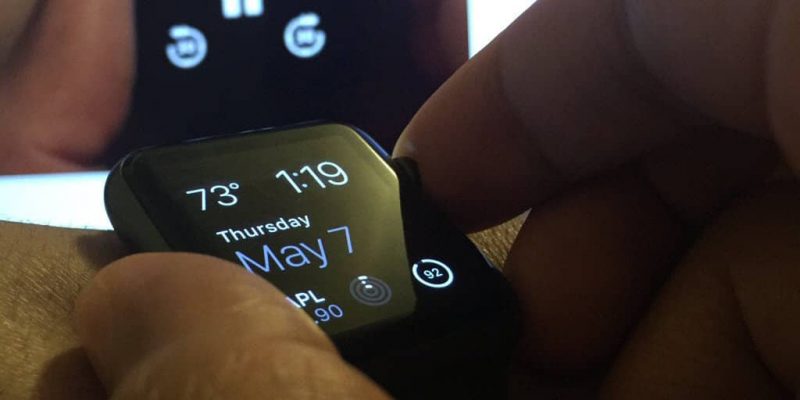 The small screen and little space for hardware buttons, make controlling the Apple Watch very different compared to the iPhone. There is no iOS app switcher that lets you go from one open app to the other, but there is a way you can quickly return to the last used app on your Apple Watch.

It’s often these small details we might ignore are able to make all the difference when it comes to the end user experience.

Return to the last used app on your Apple Watch

If you have multiple opened apps you can easily return to the last used app on your Apple Watch by pressing the digital crown button twice in rapid succession.

This will take you directly to the previously used app and it works for other watchOS screens, including the watch face. This way, you don’t have to return to the home screen, locate the app’s icon and open it from there. All of these steps are resumed to a simple double-press on the digital crown. 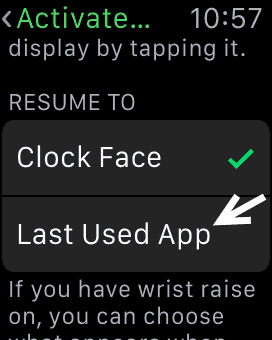 Of course, you can also make your Apple Watch wake up to the last used app, which is a completely different action, but undeniably useful in its own way. You can toggle on this particular setting by navigating to Settings -> General Settings -> Activate on Wrist Raise. There, select the ‘Last Used App‘ option and you’re good to go!

Have you been using any of these two features on your Apple Watch? Let us know in the comments section and don’t forget to follow us on  Facebook, Twitter and Google+ to stay up to date with the latest apps, games, guides and everything Android, iOS and Windows Phone.