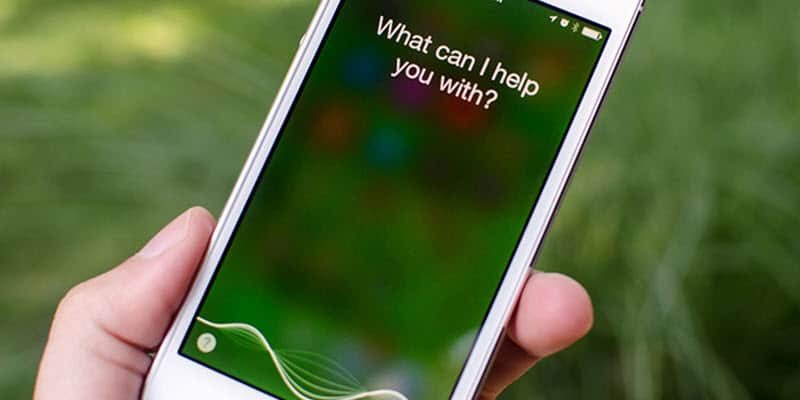 ‘Hey Siri’ lets you enable the virtual assistant using your voice, which is great unless you’re having trouble with it. Weird behavior can include unresponsiveness and the assistant activating even when you didn’t ask for it.

Such problems are usually caused by Siri not being able to recognize your voice properly, and you can re-train voice recognition on your iPhone to solve them. The training process for Hey Siri voice recognition is normally performed during the setup of a new device, but you might have rushed through it, or skipped it, hence the problems.

This is a critical step to getting Siri to properly recognize your voice and respond to commands, and we’ll guide you through the process.

How to re-train voice recognition on your iPhone 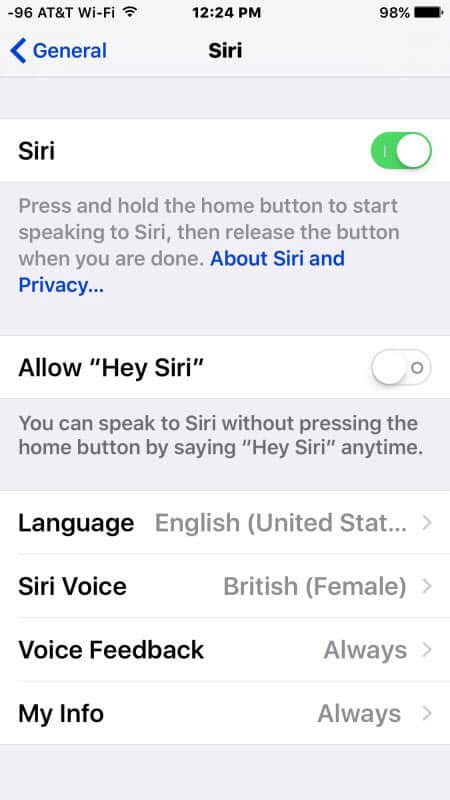 Navigate to Settings -> General -> Siri. Toggle off the Allow ‘Hey Siri’ option to off, and keep it like that for a couple of seconds.

Then, re-enable it to start the learning voice recognition process again. 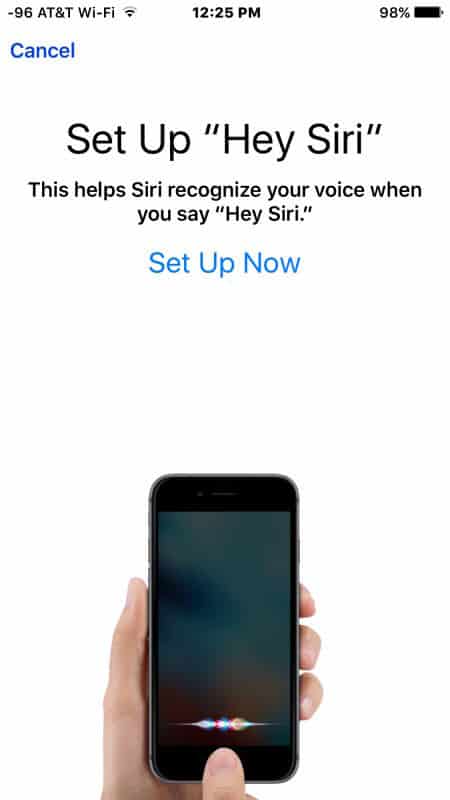 On the setup screen for Hey Siri, select ‘Set Up Now’. Perform the voice recognition tests using your normal voice. For best results ensure you are in a quite environment as background noise can interfere with Siri’s voice recognition accuracy.

At the end of the setup, tap on ‘Done‘ to re-enable Hey Siri.

From then on, you’ll be able to use the feature again but it will have been re-trained to your voice for increased responsiveness and accuracy.

You can test it using a few simple commands to see if ‘Hey Siri’ now behaves as expected. Otherwise, you might have done something wrong and will probably have to go through the setup one more time.

Nevertheless, if you properly re-train voice recognition on your iPhone, ‘Hey Siri’ will be far less likely to activate accidentally or ignore your commands.