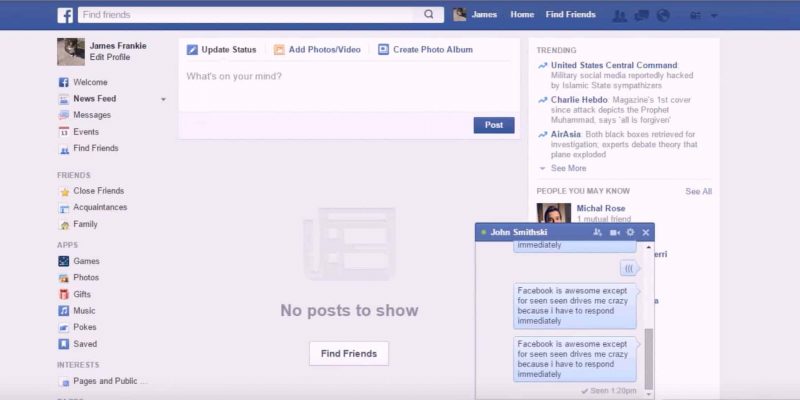 The purpose of a social network is well…..to let you socialize, but that is something entirely different than invading your privacy and Facebook is anything but private. The read receipts inside Messenger conversations are definitely one of its most annoying features so I’m going to show you two simple ways to read Facebook messages without being seen on Windows laptops and desktops.

I think that the ‘seen by’ stamp on Facebook messages is even more hated by casual users, the people that rely on Facebook’s built-in chat only because it is the easiest way to reach contacts. Yes….that’s what happens when you’re the most popular social network of them all.

Sadly, the read receipts inside Messenger cannot be disabled, and this might often make people feel forced to reply as soon as they see a message. The sender could look at the conversation and notice that you’ve read their latest replies and it would be awkward if you would just ignore the message for a while and go about your day as usual.

Luckily, there is almost always a workaround for such problems, and I’ll show you two ways to read Facebook messages without being seen on Windows.

Millions of people from all around the world are using this Chrome extension to get rid of nagging ads and the dreaded pop-ups (although a few manage to creep out here and there). If you already have Adblock Plus installed in your Chrome browser all you need to do is add the following URL to your block list:

And finally, here’s a method to read Facebook messages without being seen on Windows that doesn’t require a third-party application. You will need to have a laptop, notebook or tablet running Windows 8 or 10 and fulfill one of the two following scenarios:

a) you have Facebook open in a browser tab which is not currently selected (this would immediately mark the message as ‘seen’).

b) You’re using a third-party Messenger desktop client like this one for example. 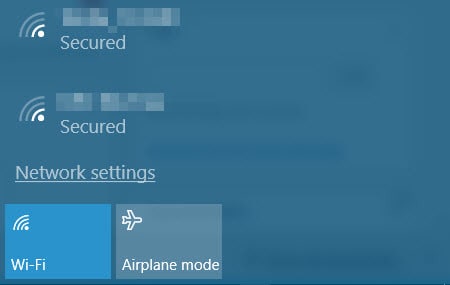 All you need to do is click on the network icon in the taskbar, and then click once again on the ‘Airplane mode’ button. Now you can go ahead and read the message in Chrome or your Messenger desktop app.

Even if you disable Airplane mode (simply disconnecting the Internet also works) and view the message again the read receipts remain disabled for that specific message.

There are also a number of shady Chrome extensions that promise to let you read Facebook messages without being seen on Windows but none of them seem trustworthy, so I do not personally recommend any of them.