As popular as Chrome has become over the years, Firefox has always been its fiercest competitor. While Firefox may have had its issues in the past, it has become a full-featured web browser, and there are plenty of reasons to switch from Chrome to Firefox.

In fact, Firefox usage is on the rise and if you’re wondering why it’s mainly because it’s functionality is now similar to Chrome’s but it also has some undeniable advantages.

6 Reasons to switch from Chrome to Firefox

When it comes to essential features, both browsers have them. You can use either if you need to sync your profiles, tabs, bookmarks, and other settings across devices. Both of them have sandbox security, a password manager, a development console and a task manager among other things.

But there are still differences between Chrome and Firefox, so if you’re looking to ditch Chrome here’s what it’s competitor has to offer that might help you make that decision. 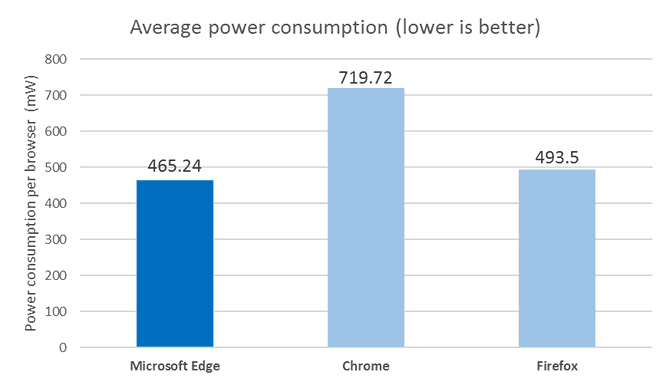 It’s true that Chrome is faster than Firefox but that’s only because Chrome uses more processing power, aka. CPU. This also translates into faster battery drain, which might not matter if you’re on a desktop but you’ll surely be thankful if you’re on a laptop or a tablet since you won’t need to recharge as often.

Microsoft gathered data from a large pool of Windows 10 users and found out that Chrome is using about 31% more battery compared to Firefox in real-world usage.

It’s no secret Mozilla is a strong advocate for online privacy – they made it clear on multiple occasions. If you’re curious and want to learn more details you can check their privacy policy. It’s all in the fine print.

And let’s be honest, even if Mozilla might be exaggerating their statements when it comes to data collection they’re not even close to Google. After all, collecting data is what each and every Google software product does. Let’s just say that if you care about your privacy and you’re not a Google fan, you should definitely consider switching to Mozilla.

While we’re still on the topic, you might also want to ditch their search engine and “google” stuff on DuckDuckGo, or another privacy-focused search engine.

We already know that Firefox is more battery-friendly than Chrome, but which one uses more RAM. During our tests we found out that Chrome uses less than half the memory Firefox uses with one tab open. But wait, once you open 5 tabs in each browser the gap narrows significantly as Firefox was using 376 MB of RAM and the memory usage for Chrome was 265 MB of RAM.

Once you open 10 tabs in each browser, Firefox uses slightly less RAM and with 15 tabs opened Chrome is using about 25% more RAM compared to Mozilla’s browser. I think a lot of us have at least 10 tabs opened at the same time, so if you’re a heavy tab user, Firefox is definitely the better option.

Want to know why Chrome uses so much RAM? Read our overview on why Chrome needs more RAM and what you can do to reduce its RAM footprint. 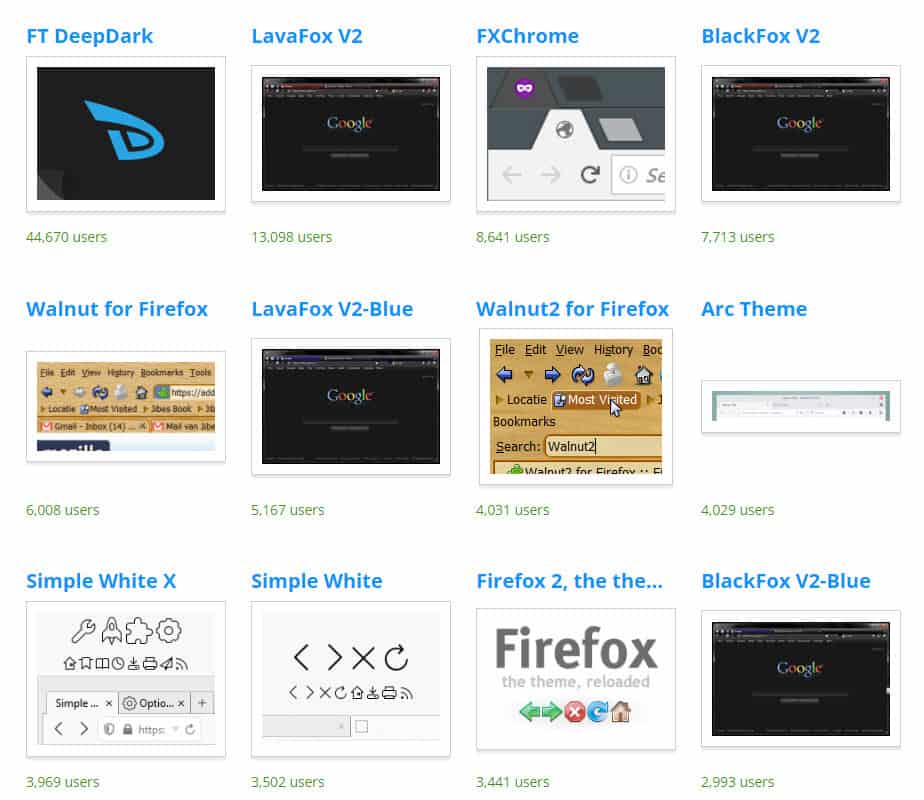 With Chrome, you can show and hide some toolbars, and/or remove some icons next to the address bar, as well as apply a skin to change how the tabs and title bar looks. Other than that, all Chrome browsers look pretty much the same.

With Firefox, you can do all of the above but also go one step further and install Complete Themes if you want to completely change its look. Some of the available themes even emulate how other browsers look so you can even make Firefox’s appearance similar to Chrome, Opera, and other browsers.

If you’ve been using some Chrome-exclusive extensions and didn’t want to switch to Firefox because of that, you can scratch this reason of your list. Mozilla introduced support for WebExtensions starting with Firefox 48.

Once you install Chrome Store Foxified you can browse the Chrome Web Store and install any extension you want. The “Add to Chrome” button displayed at the top right on any extension’s page will turn into an “Add to Firefox” option.

Keep in mind some extensions might not work yet, even though most of them do. The good news is that complete support is expected to be implemented by the time Firefox 57 is released.

Chrome may have more extensions than Firefox but that won’t be a problem soon since Firefox is well on its way to supporting all of them as we already discussed.

However, Firefox does have some exclusive extensions which are amazing and offer useful functionalities for tabs, bookmark and download management among others things.

When should you use Chrome instead of Firefox?

While Firefox is an excellent browser and superior to Chrome in many aspects, there are still a few things that work better in Chrome. Google’s web browser provides easier advanced web development, Google services are flawlessly integrated, and it’s a better choice for those who don’t have excellent computer skills.

As it’s the case with any type of app, using Chrome or Firefox is also a matter of personal preference so, in the end, it’s up to you which one you choose to rely on.

Which of the two browsers is your favorite, Firefox or Chrome?