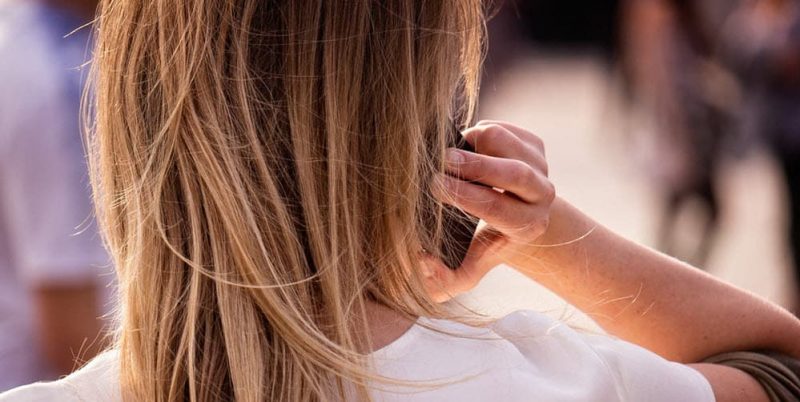 Truth be told, the Play Store offers numerous call recording apps, and you’re certainly free to explore all these options. Nevertheless, we’re trying to keep things simple, so we’ll show you how to record a phone call on Android using Google Voice.

Before we proceed to the instructions, you should first check if recording phone calls is legal in your country, because this varies based on your location. Even in the US some states require both parties to know they’re being recorded. Furthermore, it’s not legal to record public phones without consent. Just check the official resources available for your area before attempting to record phone calls to make sure you won’t get in trouble with the law.

How to record a phone call on Android with Google Voice

To record phone calls with Google Voice you need to be a Google Voice user. If you don’t have an account already you can set one up here.

Once you have a Google Voice account, you will also need to enable the call recording feature. This can be done in the Android app, as well as the web. We’re using the web for this tutorial but we’ll also explain how it can be done using the app.

To begin with, open Google Voice and slide left to bring up the menu. Select “Settings”. 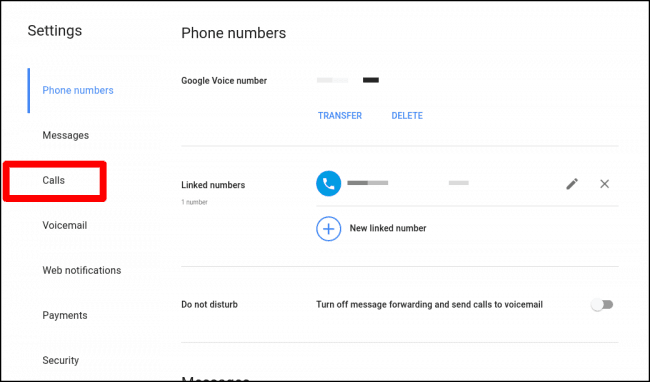 In the Settings, click on “Calls”. If you’re using the Android app, select the same option although you’ll need to scroll down a bit to reach it. 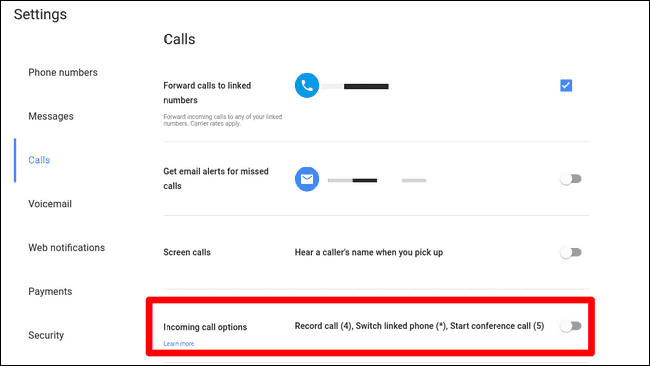 At the bottom of the calls window, there is an option called “Incoming call options”. Toggle on the switch to enable it.

If you’re using the Android app, tap on “Advanced call settings”. Then you can enable the “Incoming call options”.

Regardless if you enable call recording in the Google Voice web interface or the Android app, you only need to do it in one place since the feature will be synced across devices. Also, keep in mind Google Voice call recording works only if the person calls you. You can’t record a call you make yourself.

Then, you can find the audio file of the recording in your Google Voice account.

Don’t miss: How to run Android apps in Google Chrome