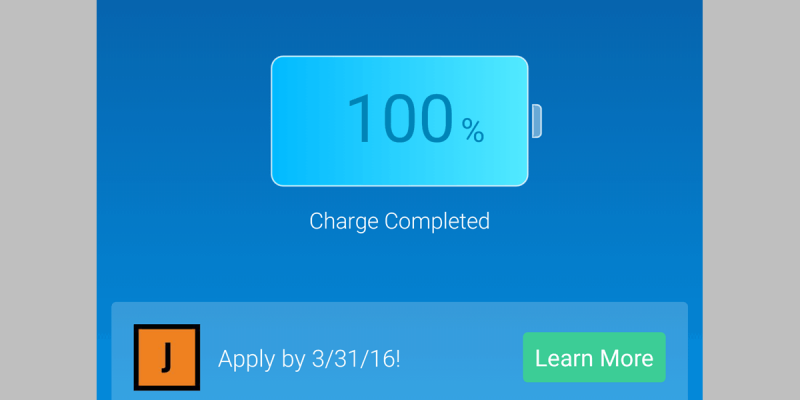 Update after update, Android received significant security improvements, but as the most popular mobile operating system, it remains a preferred target for hackers. Surprisingly, one of the latest issues comes from the Play Store itself. Lock screen DU Quick Charge malware is an unwanted add-on that seems to have infected various popular apps and used them as a gate to our devices.

This add-on is quite sneaky, as you can also find under other names like DU Speed Booster, DU Battery Boost, DU Speed Charge, DU Boost Charge….you get the idea. Bottom like, the name starts with DU and it has something to do with battery and charging. Obviously, it will automatically install on your device, as long as you have an app infected with it.

It doesn’t do any harm, except it takes over your lock screen and shows ads while your Android is charging. The real problem is, it might be confusing as to where the add-on is actually coming from since it’s hiding in other apps.

How could this happen, you might ask? Well, some developers thought it might be a good idea to include DU services with their apps to increase their revenue.

The DU Quick Charge malware, is not technically malicious, which is probably why Google didn’t bother to remove said apps from the Play Store, or at least not yet. 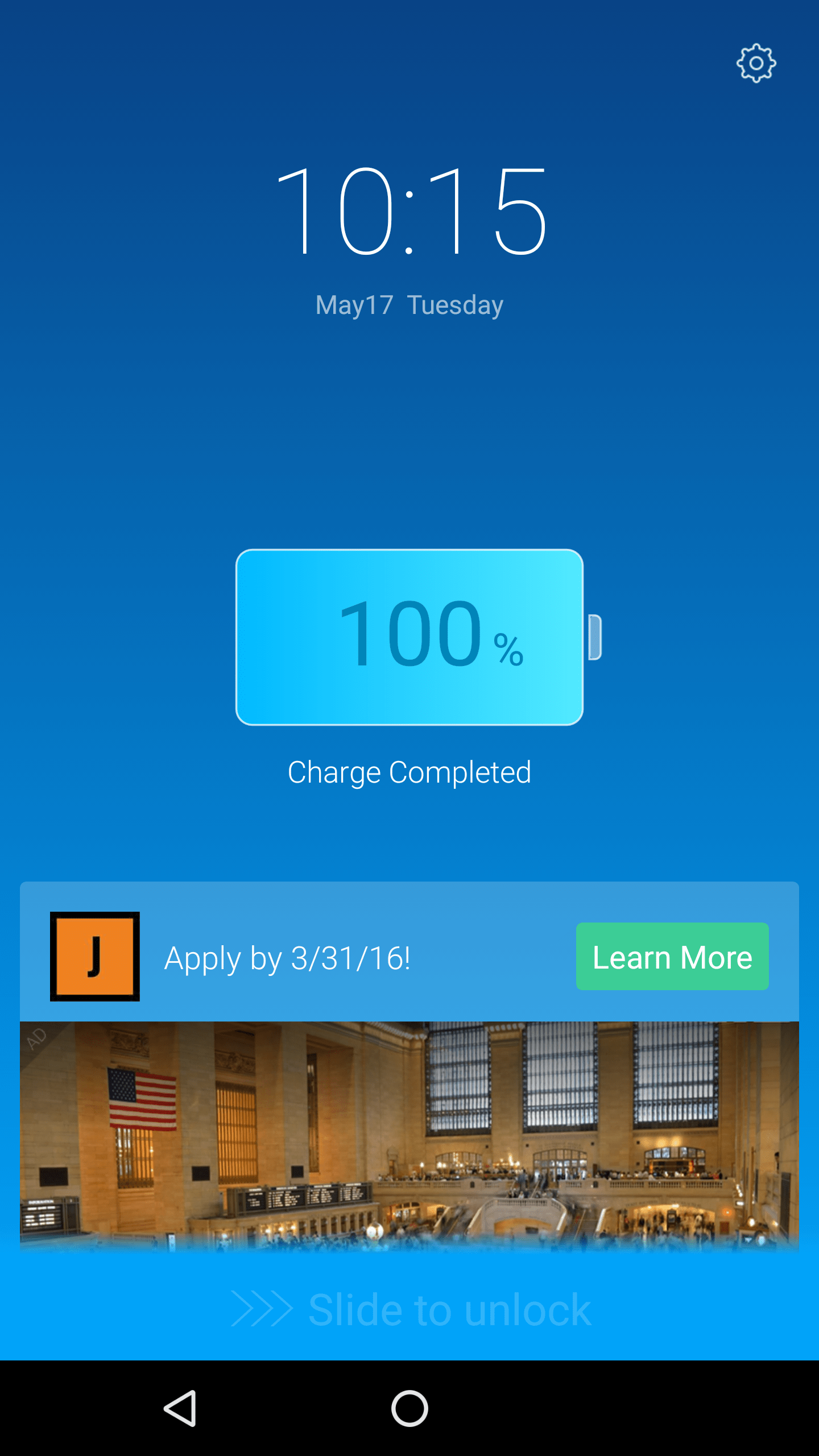 As a result, all you can do is uninstall the apps that bundle the DU Quick Charge malware yourself, since this is the only way to get rid of the problem.

Reddit user Sphincone created a Google Docs spreadsheet with apps that have the lock screen DU Quick Charge malware and you will see some established names in there like AppLock, Go Keyboard, Weather and other GO apps, Next Browser, TouchPal Keyboard and others.

Among them, there is also ES File Explorer, but you should know this particular app has been updated since then and doesn’t include the DU malware anymore. Other developers might have taken the same path and chose to remove it as well.

Either way, finding the culprit will be a trial and error process, and of course, you might need to uninstall more than one app to fix the issue. If you do find it, let us know which apps have caused the lock screen DU Quick Charge malware on your Android device, especially if they’re not on the above-mentioned list!