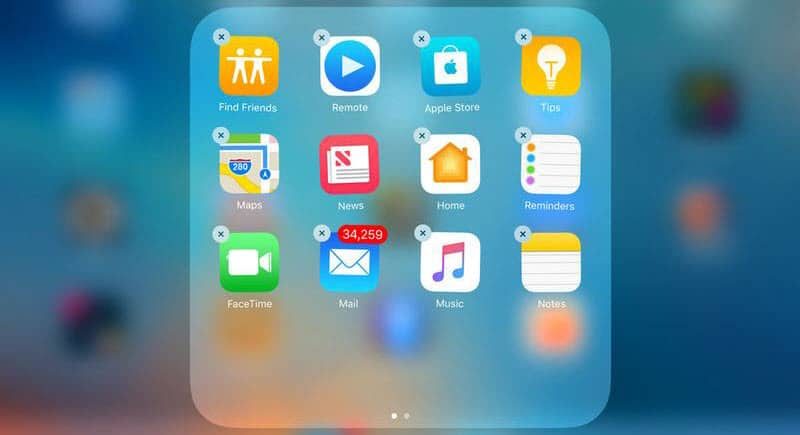 Just as expected, 3D Touch received new uses in iOS 10 and while only the iPhone 6s and 6s Plus have it right now, they are still welcome. One of the latest additions is the ability to rename folders in iOS 10 using 3D Touch.

It’s up to developers how and if they integrate 3D Touch into their apps, but making new uses for it inside the operating system is Apple’s department.

Renaming folders is not the only addition folders have received in iOS 10 regarding 3D Touch, as you can also us it to see which apps inside the folder have missed notifications.

How to rename folders in iOS 10 using 3D Touch

On your home screen, select a folder you want to rename and lightly press its icon.

The 3D Touch quick actions menu should be displayed at this point. 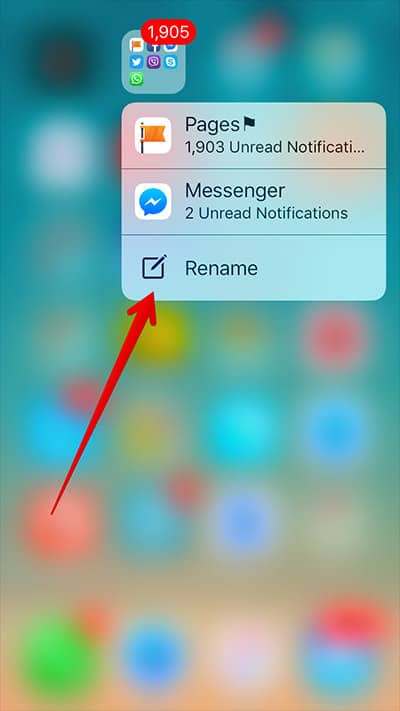 If any of the apps inside the folder have missed notifications, they will appear as items in the menu, each with a counter for their unread notifications. The last option in the quick actions menu should be ‘Rename’.

Tap on it, and then you’ll be able to change the folder’s name. Press ‘Done’ to apply the changes.

It’s just that easy. The ability to rename folders in iOS 10 using 3D Touch is nothing spectacular, but it is a comfortable and quick solution.

If you’d like to try out iOS 10 beta, it’s possible to install it without a developer account so if you’re interested in this, read our complete guide.

You might also want to read: How To Downgrade from iOS 10 beta to iOS 9