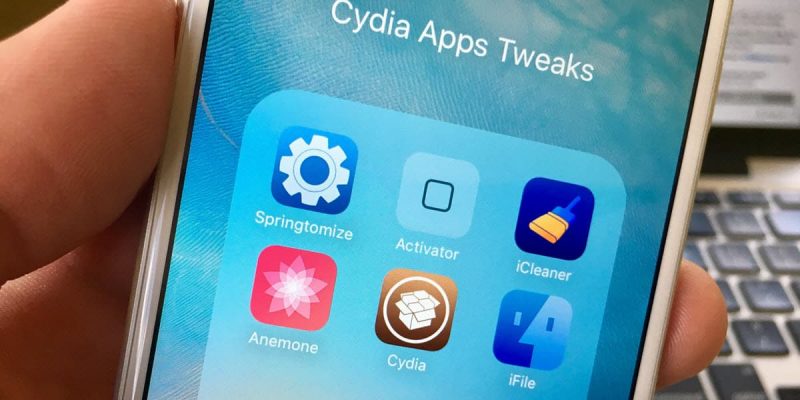 iOS doesn’t offer a default restart option even though it would certainly come in handy when experiencing errors, app crashing and other software problems. “Restarting” your iPhone usually means powering off the device and then turning it back on.

If you have a jailbroken device, there’s a better option. Thanks to a Cydia tweak it’s possible to respring your iPhone without losing jailbreak. You can think of respringing as a process similar to a soft reboot.

It will reboot just the operating system, not the entire device which also means it’s faster than the typical restart. For jailbroken iPhones, respringing is even more useful since it can help eliminate issues caused by outdated tweaks.

If you have an untethered jailbreak, respringing is a better solution than “restarting” the iPhone since you won’t need to reapply the jailbreak once your phone is back on.

How to respring your iPhone without losing jailbreak

There’s no shortage of respring tweaks to choose from but the majority are available in custom Cydia repos which means you’d have to install them manually. For this reason, we’ll show you how to respring your iPhone without losing jailbreak using a tool you can download directly from Cydia.

On the tweak’s detail page, press the “Install” option in the upper right corner then tap on “Confirm” to complete the install process.

To avoid respringing your device by accident we recommend you move the icon into a folder where it’s not so easily accessible.

Using the Respring icon you can quickly restart your iPhone whenever you need to and the process will be significantly faster compared to a regular reboot.

Do you know other reliable respring Cydia tweaks? We’d love to hear your recommendations in the comments section below!