Even though the game lacks a storyline to it, you will not get bored solving its riddles that will keep surprising you with every new level. 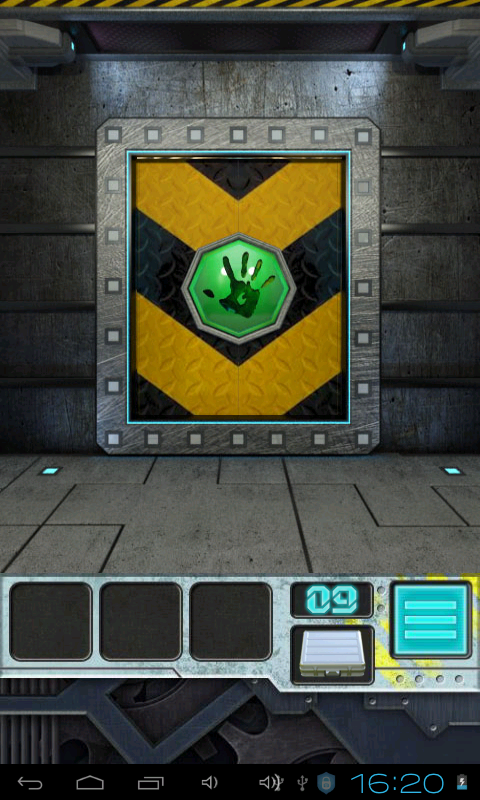 This is the kind of game that will probably force you browse for walkthroughs at some point. Personally, I thought the game crashed on me when I reached Level 5 and found no interactive area on the screen. No matter what I did, the structure on the screen would not react, so I reloaded the game several times and thought I’d quit on it. Nevertheless, once I found some walkthroughs, I realized you not only need to tap and move objects you can interact with. Additionally, you can shake and tilt your device to set things in motion.

So, I solved my level 5 challenge by shaking the device and breaking the entire structure that seemed inaccessible a few minutes ago. 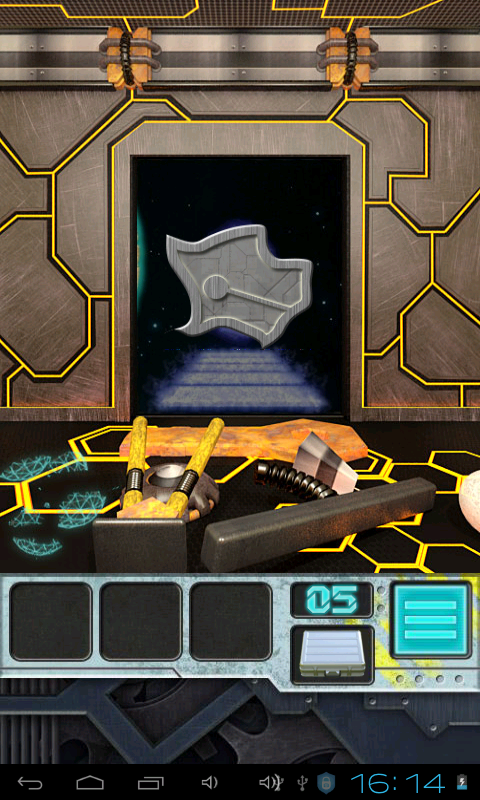 The controls are not immediately obvious since you have to figure out on your own how to get through the challenge – assemble a structure, move objects to break them, or find a hidden code somewhere on the objects that would unlock the door. Every new unlocked door gives you a piece of the puzzle you will be assembling at the end of the level.

This game has a standalone guide on Google Play you may want to download additionally, or you could just browse for walkthroughs. 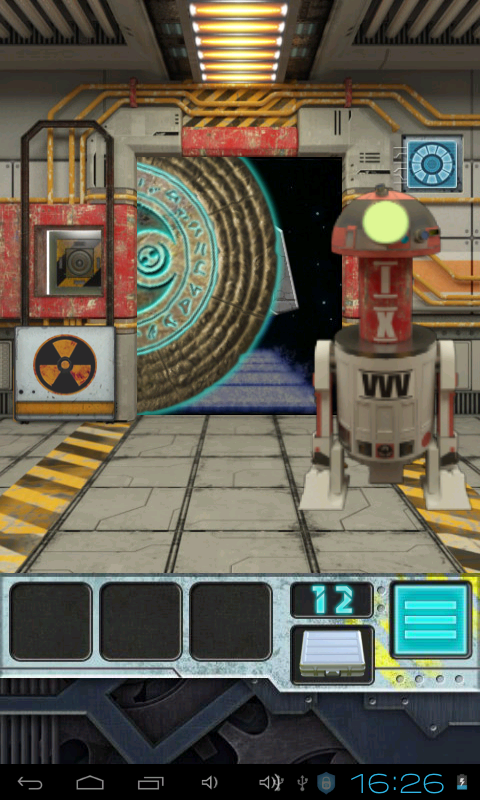 Puzzle veterans may crack this peanut with a medium level of effort, while beginners will have to scratch heads. For example, some levels are challenging even when you can see the walkthroughs in front of you, so either way you will have to figure things out on your own.

Having said that, I would say the game is both addicting and frustrating, but at no point will you want to quit. On the contrary, you will find yourself coming back to crack that next level because each challenge has been crafted with a great doze of creativity. 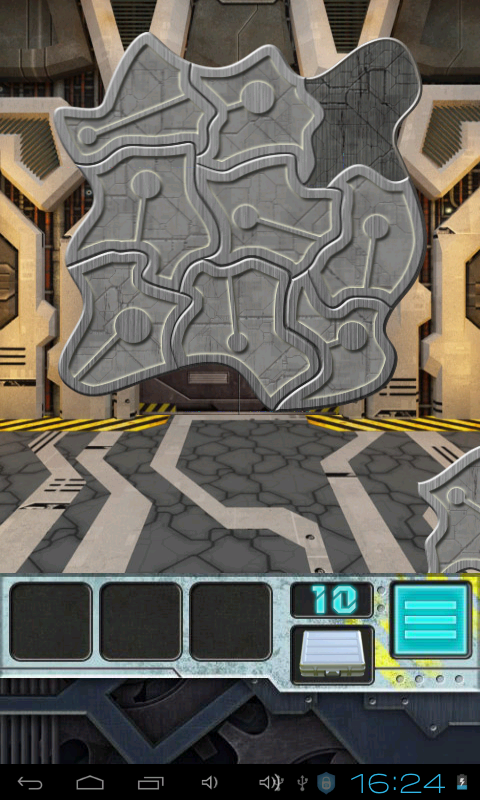 Sci-fi styled graphics take you to an alien ship and immerse you in the futuristic, robotic environment that has a mystic feel to it. The game appeals to anyone who likes all sorts of gear and fun mechanic animations.

Each level, or floor, is styled differently, which adds to the variety of environments. 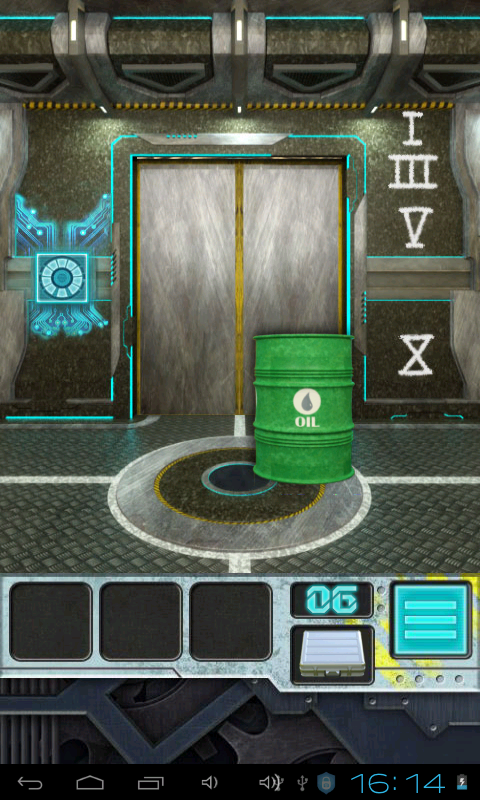 100 Doors: Alien Space is balancing on a fine line between difficulty, challenge and frustration – at some point, you face that need for a walkthrough, but the overall impression is that of a talented puzzler for the right gamer.

You won’t see any typical rooms and tables, but the entire game is based on opening the doors of a giant robotic alien ship, ascending to solve its ultimate puzzle. You will be solving weird alien technology, sometimes logically, sometimes by sheer guessing. The game is abundant in alien artifacts that add a touch of ancient mystery to the sci-fi puzzler.