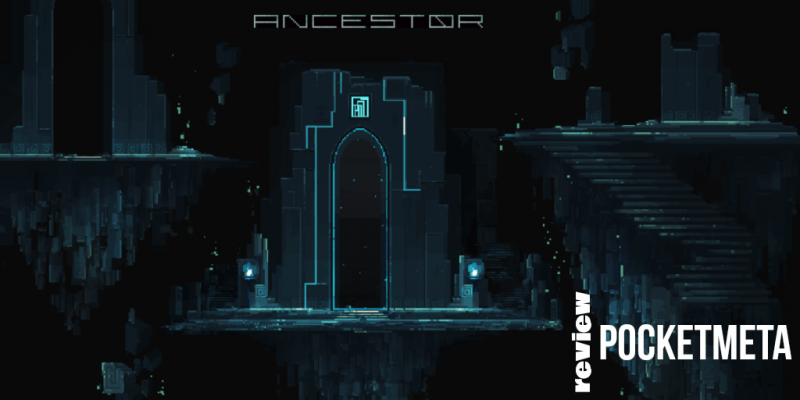 The year is ending on a high note, with quite a few indie gems launching in late December, and Ancestor is one such game. It’s one of the most visually pleasing games I have seen on the Play Store lately, and a good reflex-based time killer that’s free, ad-supported, so you’re not risking anything if you try. But if you appreciate a good-looking memory challenge, you will most likely love the game.

Ancestor is a fast-paced horizontal runner, or floater, loaded with puzzles of some nine types. You are a mysterious cloaked ancestor, whoever that is. You have a mask and a cloak, and you can shoot shiny orbs. You float above the ground with a more or less steady speed, only slowing down a little when there is an obstacle up ahead.
Now, the obstacles come in some nine variations you absolutely must go through in the game’s tutorial, built with a fine sense of humor. 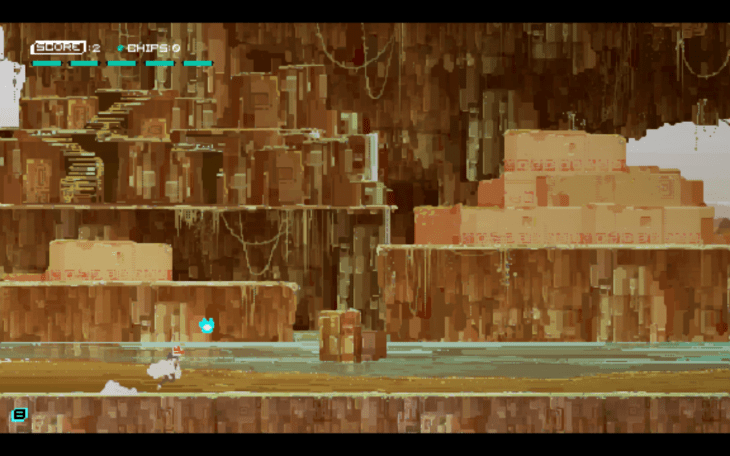 The controls are minimalist. Tap anywhere to shoot there. Tap the elements of the puzzles to rotate or activate them. Only a few things suggest swiping.

It is recommended you go through the tutorial because while some puzzles and challenges are straightforward, some need a little explanation. Falling pillars fall apart when you shoot them, and so do mines, which are a little more challenging to target because they move. Puzzle pillars are the ones I hate because they require fast tapping to rotate the sides of the three cubes that comprise the pillar, in order to match the elements. This puzzle is one of the most frequent ones, and the one that can cost you a lot of replays simply because the sides don’t turn as fast as you want them to. Sometimes you would tap to turn faster than you realize you have found the right element.

Laser jump is a hellish abyss with a boiling lava at the bottom. You fall and boil to death unless you swipe on time to pull a laser string that acts like a bouncy castle, propelling you up and forward. The Sequence is an easy puzzle in itself if you had to complete it without any time caps, but your ancestor does not slow down when approaching the wall. It consists of two layers of bricks, and the number of the dots on the bottom one is the sequence in which you need to tap the upper bricks. Then there is a crystal statue, a bridge, a seesaw and a memory wall type of puzzles, complete with boss fights.

Ancestor is a very good memory training game with the elements of the reflex testing mischief. Your ancestor floats elegantly through the fascinating landscapes of some ancient ruins, mountains or temples. It is hard to say which those are, but they look fantastic. At some point, Bradbury’s Martian Chronicles came to mind because the Ancestor’s environments look like they could be Martian, especially the red-lit ones. Overall, the visual eye candy is so powerful it keeps me playing even when the gameplay feels aggravating, or punishing. It does seem to get too hard too fast, but it also depends on your fast reaction and memory. The soundtrack is very good and atmospheric, a bit unusual, but quite fitting. 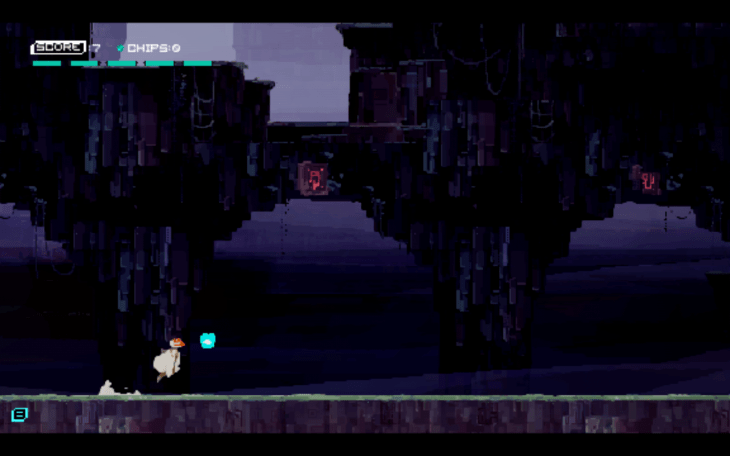 The game features procedurally generated maps, so each time your ancestor floats automatically through the otherworldly environments, they look different, and the traps sequences are not the same, either. Besides, there are three bosses to defeat. In terms of the replay value, Ancestor is fairly good until you master all the tricks. Even then, the visual appeal of it will keep you coming back for more.

You earn points and orbs per each run, and collect the in-game currency to buy the three types of the available inventory – orbs, cloaks, and masks. It is worth noting the sky-high prices for them in the in-game currency (all prices are in K, thousands of those coins), while I have only earned a couple hundred coins in a single day of moderate play. That said, if you choose to buy some via IAPs, you’d be making a good deal because the items are fairly priced at $0.99 in average. Also, $0.99 removes the ads, which is probably the best IAP here to support the indie developer and have some peace of mind when playing. 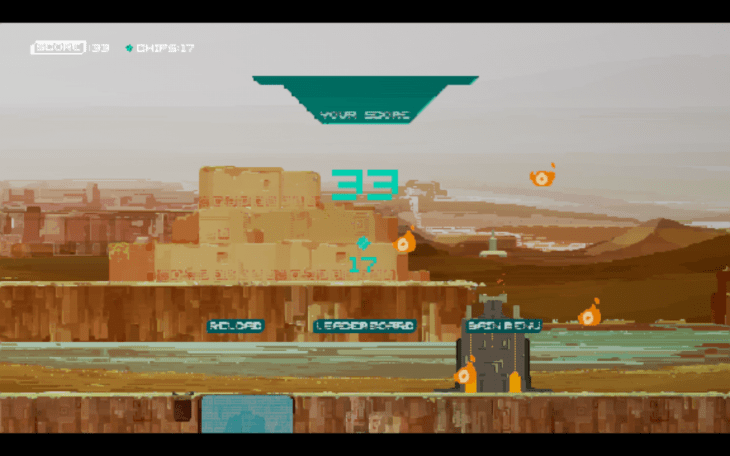 Performance-wise, it may stutter or have a split-second lag that might cost you a run, but it happens once in a blue moon. My guess is it has to do with the ads because with the ads removed it felt more fluid. The responsiveness of the puzzle pillars is one issue I am having, but then again, I might be the slo-mo guy to blame. Also, the Sequence challenge is hard at times when the ancestor enters the anti-gravity field and you still can’t see all the bricks. That said, the difficulty is enjoyable and the game provides a great memory workout. 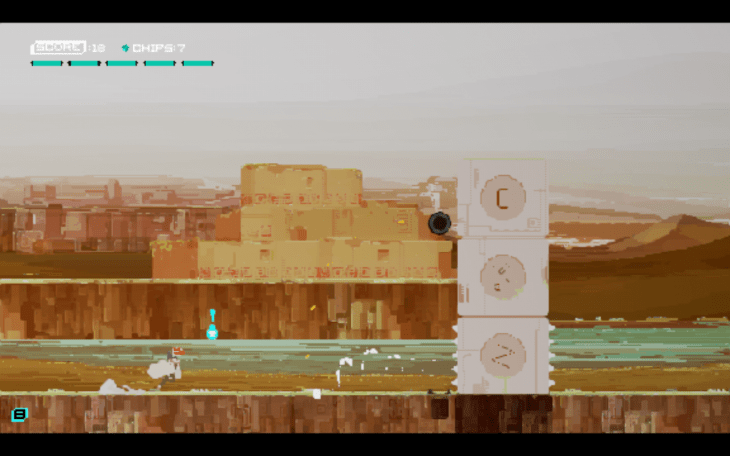 Ancestor is a unique looking, beautiful and atmospheric arcade puzzler that will challenge your memory and reflexes. It’s a great twist on the endless runners, too, with gorgeous pixel-styled art and amazing, detailed animations. Simple controls, a decent challenge and tons of eye candy make for a good game. Make sure to go through the tutorial because otherwise you have no clue what some of these puzzles are. For a zero dollar price, you get a wonderful time killer, if you’re a fan of the genre. Totally recommendable, solid game.