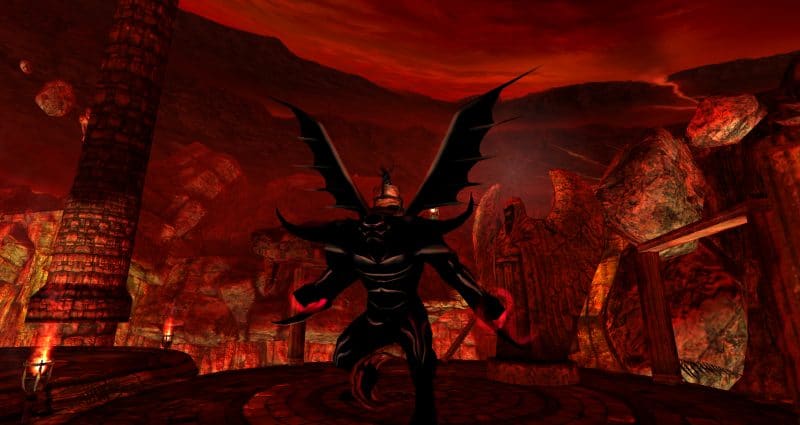 Archangel is a new dungeon crawler from Unity Games, available both for Android and iOS devices. It began with $4.99, but came down to $2.02, so make sure you check with the developers before you buy; you may run into an unexpected discount. The game has a 15 minute preview before you choose to buy, but users report being unable to evaluate within that short time because the download is too lengthy to start playing and make any sense of the experience.

Some compare it to Diablo while Archangel is more akin with Dungeon Hunter, but has somewhat restrictive controls. The game offers supreme visuals and a trendy story line, but short levels, limited weaponry, almost $5 price tag and infinite in-app-purchases may spoil the pleasure. The odd thing is you cannot use swords and shields while the only weapon you can use is magic. The player does not get too many chances to upgrade his character, or gain some skill points. The game play is fun and quite impressive in the visual department. Overall, Archangel is a fun and engrossing dungeon crawler, but it needs some work on the levels diversity, power ups and controls. 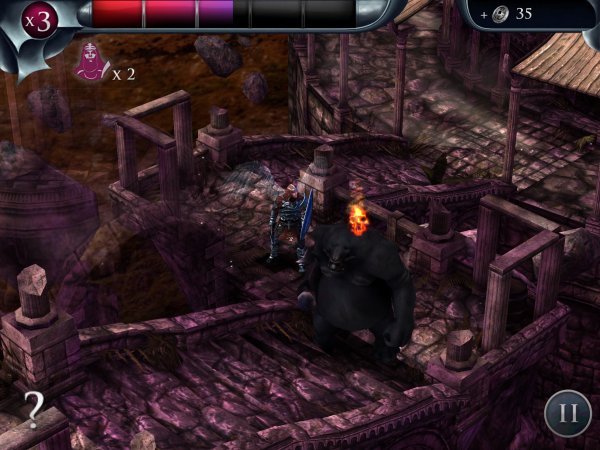 Archangel’s strongest appeal is in its beautiful graphics, where Unity folks are at their best. The dungeon crawler contains an overwhelming amount of destroying, killing and vanquishing demons and all sorts of hell creatures to establish heavenly justice.

Archangel will appeal to the dungeon crawler devotees; without any unnecessary ado, it throws you into some steaming action to demolish demonic hoards of enemies. Being a typical crawler representative, Archangel sets off somewhat slowly, so you wonder if it is going to get more intense with subsequent levels.

Occasionally, there may be a glitch or two in unexpected places, such as enemies dying and going under the floor, which makes it impossible to resurrect them or a sudden restart even though you are not dead, yet. However, the auto-save function restored the game after restart. In addition, you can save the game to the cloud and never worry about losing your accomplishments. 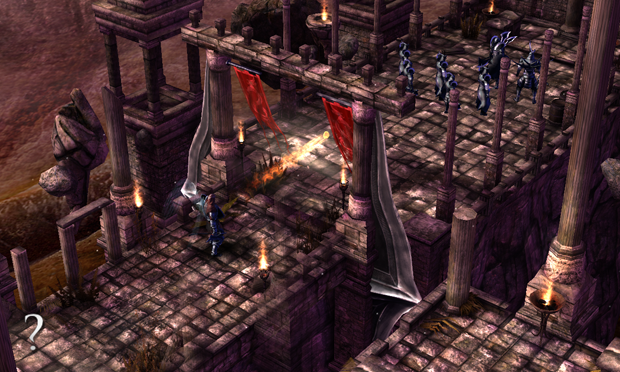 However, there are some hidden gems if you dig enough to find them. Archangel offers you a way of resurrecting your enemies and turning them into your own minions; so, after a while you can accumulate an entire army to command. There are some equipment and power items you can pick up and trade them later on, or use them in the game.

Archangel offers 30 levels of intense spell casting and demon vanquishing, more than 100 collectible items and superpowers to attract dungeon crawling aficionados. While the tapping controls for everything may not be my favorite, it is highly subjective and may work just fine for you.

You face annoying minions while you advance, but have to unavoidably defeat the great boss at the end of each level. Keep an eye open for inconspicuous treasure chests scattered here and there.

A pair of good headphones will benefit the experience, especially since the sound effects are worth a say in this review. Realistic and suspenseful, sound effects in Archangel immerse players in the dungeon, full of medieval ruins and diabolic creatures.

You are expected to beat the level in about five minutes, and it gets increasingly difficult with each new level of intense magic fight with dark forces.

If you are looking for a well thought-through storyline, this may not be your favorite because the plot is quite basic here. You are a supernatural creature with translucent wings empowered to demolish demons. One of the levels begins with the introduction: “What vile inversion is this when a dog becomes master? All around they clamor and grasp at the feet of this filthy cur.” However, there is no explanation as to whom this dog is, or when this inversion happened. This total lack of more or less intelligible storyline does not do the game a good favor. 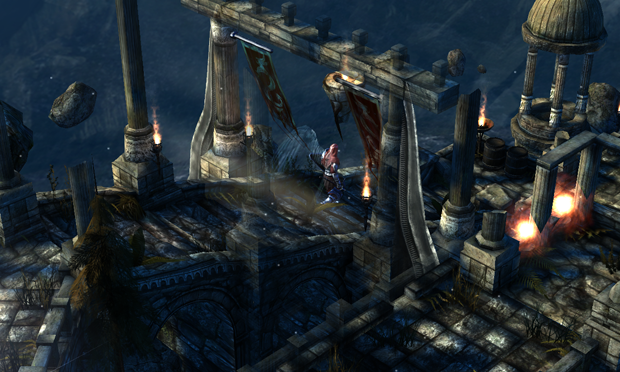 You won’t find many apps or games that do not use in-app-purchases nowadays, so don’t get outraged at seeing them here. However, the IAPs in Archangel are not obtrusive, and you can comfortably play along without spending a dime on unnecessary perks. If you have time and patience, you will beat the game without any additional spending.

Controls Could Use Improvement

Despite being straightforward, controls are confusing. Everything you can perform in the game is achieved by tapping: tap once on the ground and move, tap in the direction of the enemy and apply some spell or magic to demolish him. As you progress and collect more spells to use as weapons, you face the need to memorize more tap combinations to use your opportunities to their full extent. For example, to activate the shield you need to flick the character.

At some point, the sluggishness of controls takes its toll – tapping does all command, but the ones you are trying to perform. Dpad type of controls would have benefited the game play a lot more.

Gets Repetitive as Novelty Wears Off

After the first eight or ten levels, the stunning visuals become a bore since everything you see is an endless labyrinth of realistic, but nonetheless monotonous dungeon walkways. Of course, you get to defeat more powerful enemies and their hoards of minions with each next level, but skill tree and upgrade options are quite poor and you can only use spells to fight the enemies, so the enemy waves get somewhat repetitive. As a result, the interest and novelty of the fascinating graphics wear off. 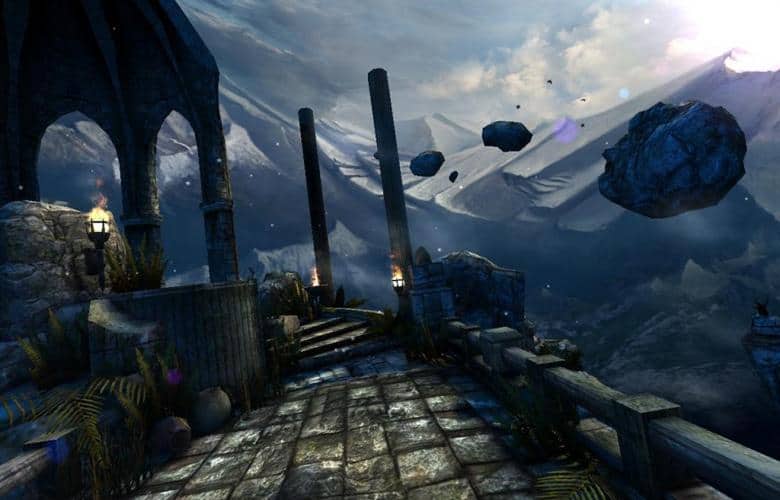