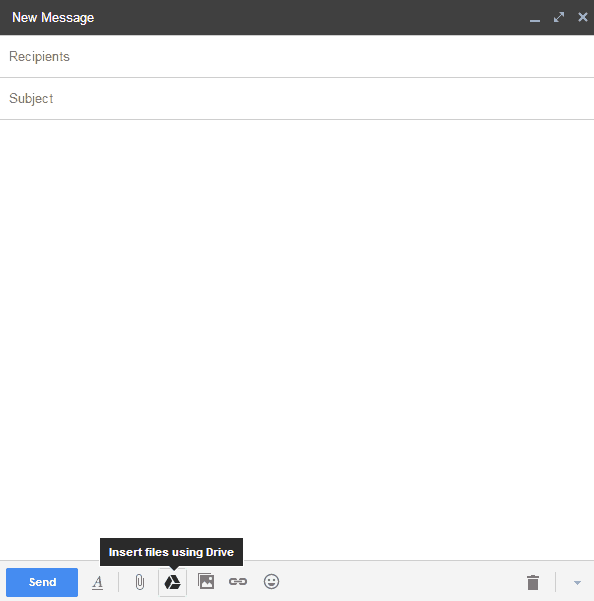 If you expect Asphalt Overdrive to be an equal successor to the Asphalt racing opus Gameloft has been fascinating you with, chill out. Asphalt Overdrive is a much simplified spin off that focuses on the visual glam of the 80s Miami Vice and cars of the same era, leaving the rest ingredients aside.

Instead of tasking you with impressing the other drivers in neck-wrecking races in fancy posh cars, Asphalt Overdrive gives you a bunch of quite standard vehicles and puts several Police cars behind you as you desperately try to outrun them.

The gameplay is pretty standard and by default you have three cars you can afford, and even though there is a Lamborghini somewhere beyond the Turf 7, the garage is packed with retro cars. I’d say someone at Gameloft is nostalgic about the 80’s.

All the races here are short, and half of the time you have to beat the Police cars on a limited piece of track. You don’t have any control of your speed and in its core Asphalt Overdrive is more like an endless runner than a racer – you swipe left and right to change the lane, but the speed depends on AI. Occasionally, you will be able to tap the Turbo button for speed boost. Your success is measured by the amount of stunts you perform, and this is the main focus of Overdrive – stunts.

Other missions and daily events task you with driving along a track full of trampolines, and the more you jump, the higher you hit, the better is the score.

The cars are visually polished, but tricky. The first tricky part is the upgrades. You would think spending coin on upgrades is essential part in every racer, and Asphalt Overdrive keeps telling you that upgraded Nitro, speed and handling enhance your success rate. As a result, you spend the scarce funds you grind in races on upgrades instead of accumulating a bit more to buy a better car. I made this mistake, so don’t follow the same path – it’s doom.

So, my advice here is to save the funds to buy the next car instead of upgrading the one you initially bought from the three unlocked vehicles you had by default.

Toying with car colors is fine as long as you are a kid at heart, but does not contribute much to the fun factor of the game.

If there is anything polished about Asphalt Overdrive it is the graphics that look spectacular, especially the stunts with different camera angle views.

The retro 80’s Miami Vice vibe, Asphalt Overdrive is a visual treat if it weren’t for pink menus, which probably appeal to the younger audience. I appreciate the game’s sound score, which is rhythmic and appropriate while the occasional comments from your co-pilot, or operator start feeling a bit annoying a few dozen minutes into the game.

Another thing that prompted me to think Overdrive was intended for the younger audience is how it voices every button you press, which is somewhat redundant for anyone who can read, but may seem fun for the younger kids.

What I found annoying, though, is the blackout effects the game makes in the middle of the races peculiar to Tarantino’s Kill Bill movies, and if in a movie it looks ok, in a racing game it is a killer feature. And by killer, I mean literally – the split-second blackout is disorienting and very irritating, especially when introduced right before the stunt jump.

Another little nag with Overdrive is it doesn’t play offline, so get your WiFi ready for no plan can withstand the amount of data this game requires. Suffice to say, each new car has to be loaded on a separate basis whenever you simply want to check them out.

Asphalt Overdrive has two in-game currencies – gold and bills, and each of the two can be purchased via in-app purchases in packs. They can be spent on upgrades, new cars and boosts.

As far as power-ups are concerned, when each race starts you have a rectangle thing that loads and apparently activates nitro if tapped at the right moment. Miss a split second, and you won’t be able to use it, but figuring out the right moment is not too difficult once you do a few races.

You can buy nitro and other perks, but they don’t contribute much to the success, in my experience, neither in stunt missions, nor in the Police chases.

There is the energy bar at the top left corner and each race you choose requires one energy. Even if you want to re-do the race, you still have to pay with energy. In the long run, the energy wears out pretty fast, which makes grinding for cash impossibly at a time. It takes about 20 minutes for the energy to restore, but my guess you won’t be waiting with great dedication.

Asphalt Overdrive is certainly a worthwhile free download that can become your next favorite time killer. It’s great for commuting and does not require much thinking, being an endless runner at its core. The free-to-play model is at its most unattractive here, though, so if you were planning on grinding for cash and new cars, you will need a timer that tells you to remember not to forget the game. Because despite its visual glam and fun stunts, and that Megan Fox-like girl with a few cheer-up comments here and there, Asphalt Overdrive is a glamorous, but largely forgettable experience.