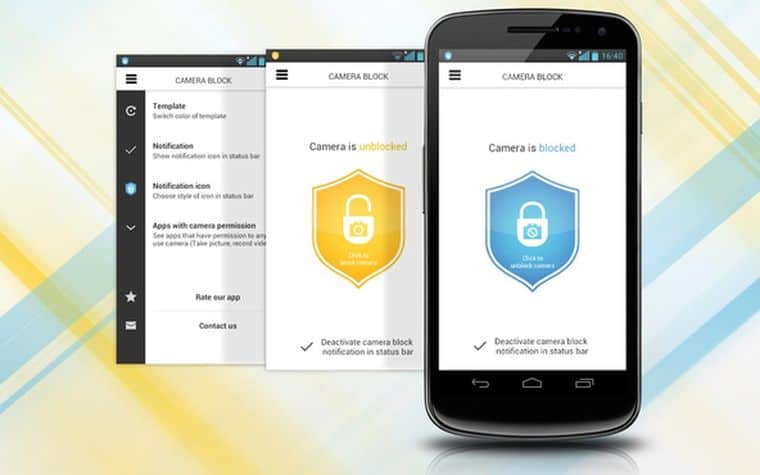 Is it reasonable for a flashlight app to request access to your device’s microphone and camera? To how many apps and games installed on your device have you granted permission to use your camera, even though you felt like the request was absolutely illegitimate? Alas, this is how Google likes to play, dirty. Often, the developers create their apps and games with dirty monetization in mind, and they do it because they can – because Google likes to be oblivious to things like user privacy, or consumer rights for that matter.

Let’s get one year back and remember the Brightest Flashlight case. The seemingly innocent flashlight app shouldn’t need Internet access at all, if it is a legitimate app. Nevertheless, millions of users installed a nifty app thoughtlessly granting it access to a whole wealth of user data. The company has been silently aggregating the data, sending it over to the company’s servers in the background. Once a critical amount had been accumulated, Tiny Flashlight owners sold the accumulated data to third-party advertising, or data mining, company.

The situation hasn’t changed a bit ever since the Brightest Flashlight scandal. In fact, it is getting worse since no one is held accountable for aggregating user data, while Google Play store does not seem to filter the submitted apps and games. In other words, we, the users, are responsible for the apps and games we install, and should something leak, we are the ones to blame. 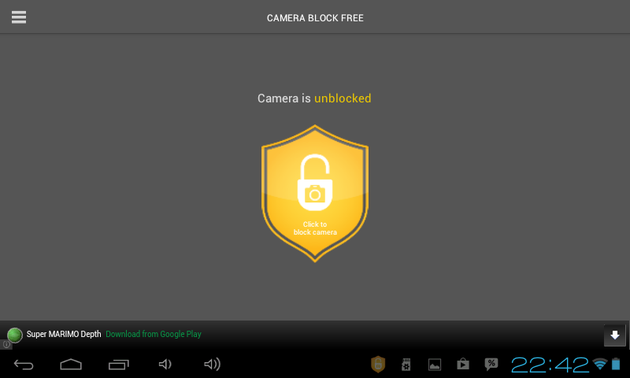 An anti-spyware protection layer, this app is a solution for those who don’t like to limit their app’n’game consumption for the sake of privacy. CBSP blocks your apps and games from accessing your device’s camera, or the entire Android system.

It does not require you root your device; hence it is convenient for regular users who wouldn’t go as far as rooting. It does not affect your device’s functionality, so you do not compromise on productivity or fun.

As a result, you lock your camera, preventing any potential camfecting attacks, spying or surveillance. Please, note the app is currently on sale, so you have a chance to get it some 35% cheaper. Alternatively, you can get the free version, which is functional during 20 hrs a day and contains ads, so basically it is a great deal. 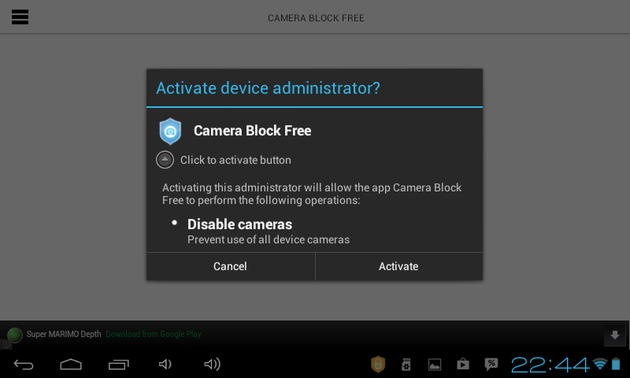 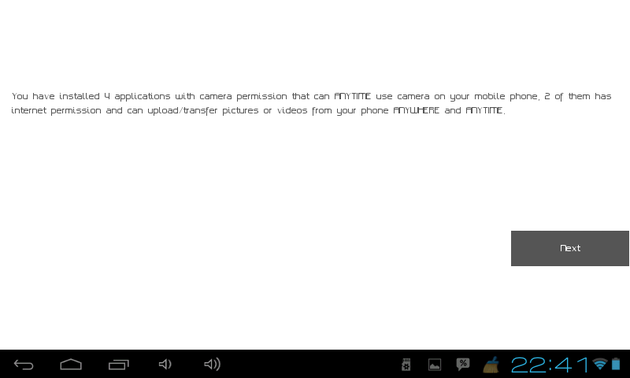 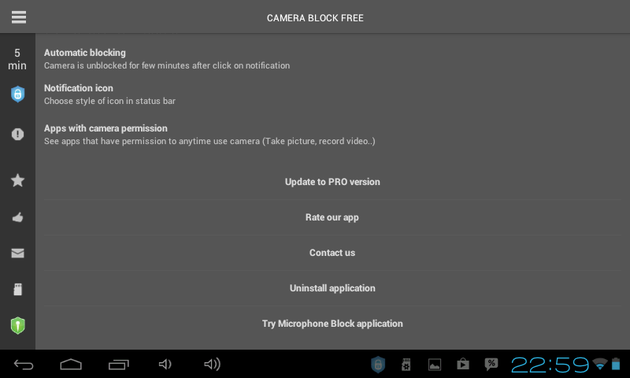 Note 1: the app does not require access to your camera on Android 4.0+ devices, while on Android 2.3-3.2 devices it DOES access your camera to block it since on older Android it is technically impossible to implement block without camera access.

Note 2: the app gets easily uninstalled from within the app, or via Settings -> Apps.

Note 3: the devs team seems to be quick to address user questions.

The app launches automatically at boot, which allows it to prevent camera-aspiring apps from getting their hold of your device’s hardware.

The app requires full access to the Internet to create network sockets and view the state of all networks. 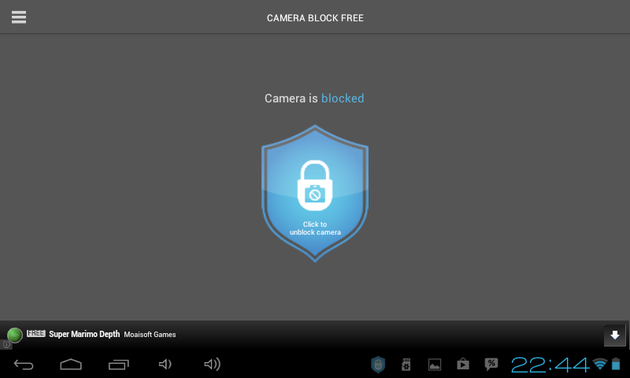 Camera Block Spyware Protect has a free and paid version; the difference is the free version is ad-supported and works during 20 hrs a day. The app does not require access to your device’s camera, but requires full access to the Internet, which is necessary for Google Analytics, since the traffic goes to Google servers. It does what it claims – blocks apps and games from accessing your camera.

In my tests, I only had 4 apps with full access to my camera and 2 of them had full Internet access with upload permissions. The app is simple and intuitive; it does not consume any significant battery juices; it starts at boot and keeps your camera protected. I took it for a test drive, and I am keeping it.