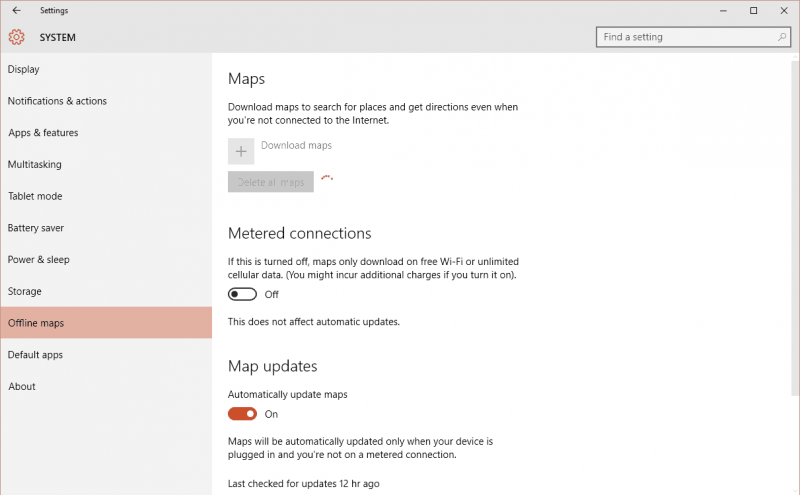 I’ve been meaning to review this game for a while now, ever since it was released back on September 24th. Clearly that was delayed a few weeks, but nevertheless here we are. Since I’m a fan of Drum and Bass music (not my preferred genre, but I like it), this is a game that really intrigued me — given that the entire visual experience is driven by custom made DnB tracks. Does Cosmophony just drop the bass, or does it drop the ball as well? Read on for the full review!

Cosmophony looks really cool, and with the drum and bass tracks in the background driving the Visuals, it makes it all the better. Each level is uniquely designed to compliment the track playing in the background, and even though it’s not always 100% perfect, this is still a really cool element of the game. The graphics feel slightly retro, especially things like shooting and whatnot, but it all still feels modernized at the same time.

The objects you encounter don’t really change at all, but each level has a different color scheme to change things up. Practice mode is always in a cool black and white setting, which I thought was a nice touch. If you take the time to look at everything and appreciate all of the different visual aspects that come into play, you’ll enjoy it, but unfortunately that’s kind of hard when the game is running at 100 MPH. 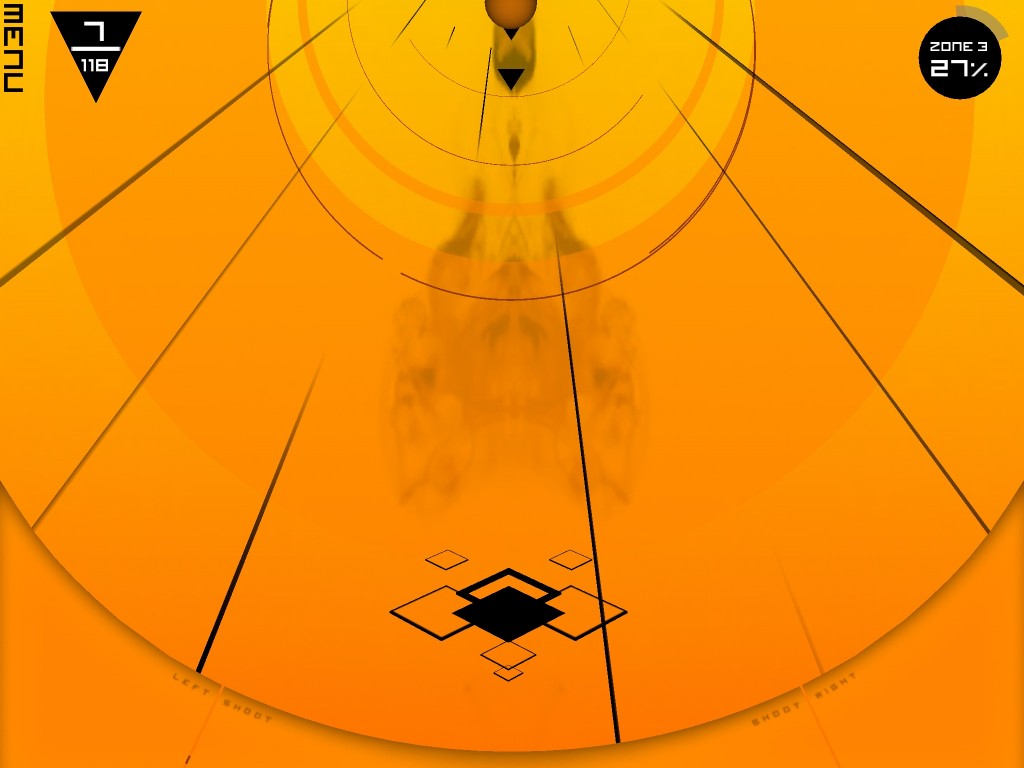 As for the frame rate, it’s really smooth throughout the entire game, with a few exceptions. The biggest issue I had with it, was every so often there would be a complete stop that lasted maybe somewhere between half a second and a full second. It didn’t happen every time I played, once every four or five games at most — and it didn’t even cause a loss most of the time.

You could describe this game as a rhythm shooter, but the rhythm aspect doesn’t seem to be as crucial as it should be. The game is played by simply moving left or right to dodge obstacles, and shooting triangles that show up. It sounds really simple, and it is really simple, but that certainly doesn’t mean it is easy. In order to be successful, you need very precise timing, and top notch reflexes.

Fortunately there’s a practice mode for each level, so you can play through and learn what obstacles show up at what point. The practice mode has several checkpoints for each level, but the normal mode requires front to back completion without ever hitting an obstacle — talk about unforgiving. Early on, particularly the first two levels, are pretty consistent. However, once you reach Level 3, the game starts to throw in hyper-speed moments and other minor changes to throw you off pace.

If there’s one thing I really, really want to see added to the game in a future update, it would be an actual rhythm mechanic. Essentially it would give bonus points for shooting a triangle on beat with the song. There would need to be an actual points number to go along with this, which would also be a good way to make players feel a bit more rewarded.

Lacking that extra something

In total, there are only five playable levels (excluding the Tutorial), which leaves quite a bit to be desired. No additional game modes either, and even though it may be tough given that the music and Gameplay match up, a Survival/Endless mode would be awesome. Taking into account that his game is $2/$3 (depending on where you get it), there seems to be a major lack of content — even though you get some music bundled with it. I’ve seen $1 games with a whole lot more content, and the games are just as fun, such as Goblin Sword. 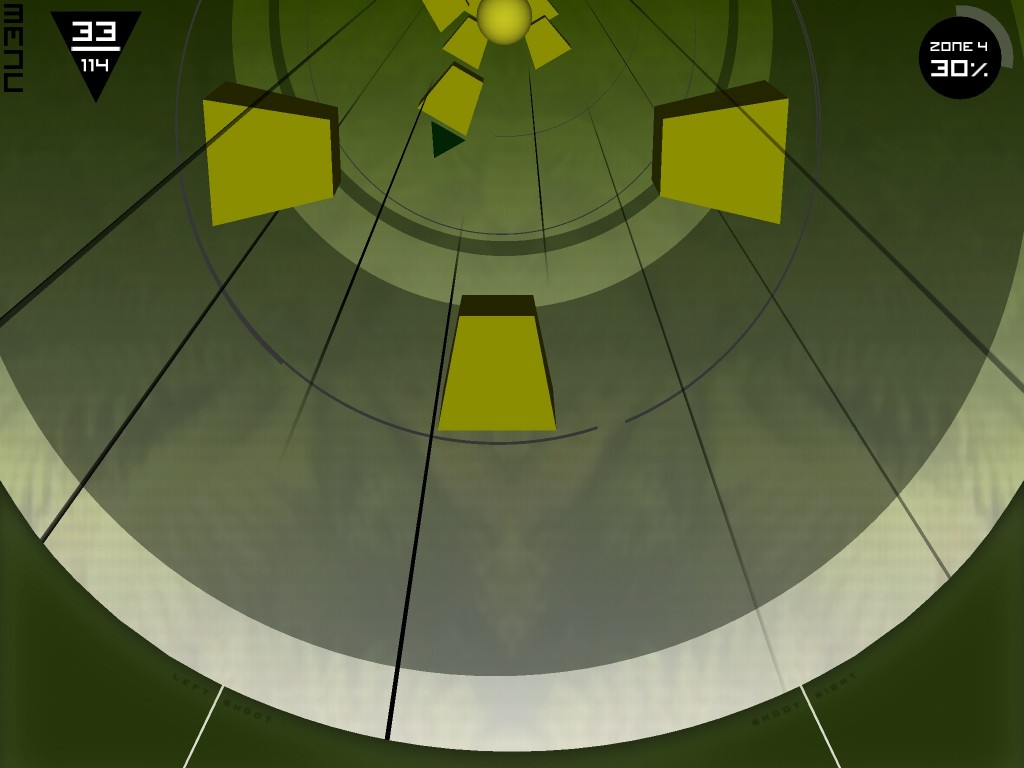 Even though there are only five levels though, they’re still difficult enough to provide at least an hour or two of Gameplay; unless you’re ridiculously good from the get-go. It’s nearly impossible to complete anything after Level 1 without at least going through the Practice mode once or twice, so don’t get the idea that you can just listen to 5 DnB tracks and be done with it.

There are four “stars” you can receive for each level: one for completion of the level on Practice, one for completion on Normal, one for shooting every triangle in Normal, and finally one for shooting every triangle in Practice. All these stars really count for in the end is bragging rights, and they’re the only statistic that shows up on the Leaderboard. Other than getting all 20 stars, there’s nothing to keep you coming back to Cosmophony after you’ve finished the campaign (except getting to play a relatively unique arcade shooter). 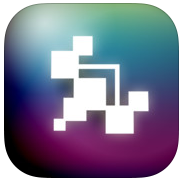 I won’t deny that Cosmophony is a really fun game, and pretty unique compared to most games that we see on the app stores. Each level is unique, the gameplay is intense, and it’s quite challenging as well. The biggest problems are rough controls with lack of customization, and a campaign that is just too short with no other game modes to back it up.