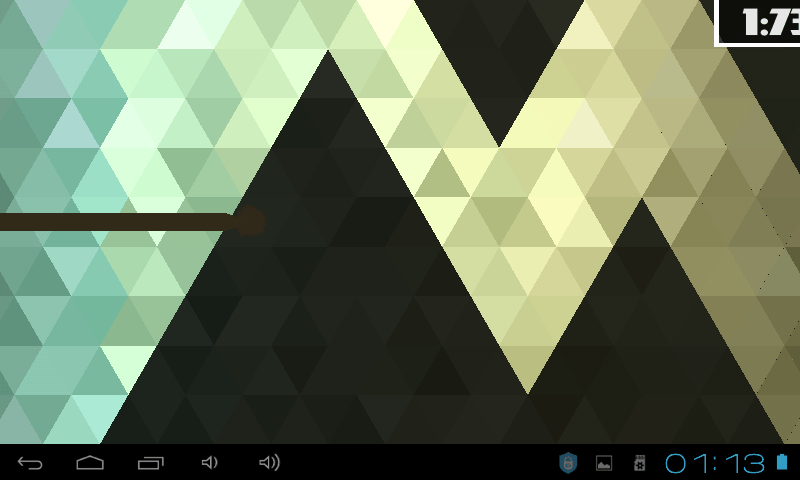 OMG, I just reached 8.30 seconds in Dot Wave! I haven’t felt so compelled to sob when I got to Corescaount and still had no Luke Skywalker card in Star Wars Assault Team, only to find out later you actually don’t get Luke or Leia unless you buy a crate.

Dot Wave’s rating on Google Play suggests users love it, so I did not hesitate before installing it. However, ten minutes into the gameplay, I started wondering if I was playing the same game with great ratings, so I went back to the Google Play page and went through the reviews again. And there, it dawned on me – I simply suck at playing it. Whoever leaves a negative review simply lacks patience to master the game’s physics and practice.

If you are looking for a simple and free time killer, pass by because Dot Wave is highly unnerving. It is not just hard; it is impossible and I feel tempted to place three bold exclamation marks here.

However, if you are good at one-tap twitch games, Dot Wave is awesome. If Super Hexagon and Wave Wave were your kind of games, this little entry is a must-have and keep-for-good. Addictive, beautiful, simplistic yet impossibly hard, it was made for super-humans with very fast fingers and eagle’s sight.

Even in the seemingly easier random mode, the arrow moves so fast it crashes deep inside into the glass tube every other second. The next challenge is that tube is no even – it twists, turns and it is as angular as a crazy zig-zag, so all the gameplay is endless tapping to go up, down, and restart the game.

It is aggravating, addictive and sadistically fun, or should I say masochistically?

The design looks great, but the way the tube changes direction, layout and view angle, you run the risk of feeling a bit nauseated after just a few minutes of playing. The color scheme changes quite often, so you don’t get bored with the same kaleidoscope, but the overall triangular style was made to do everything possible to distract you. 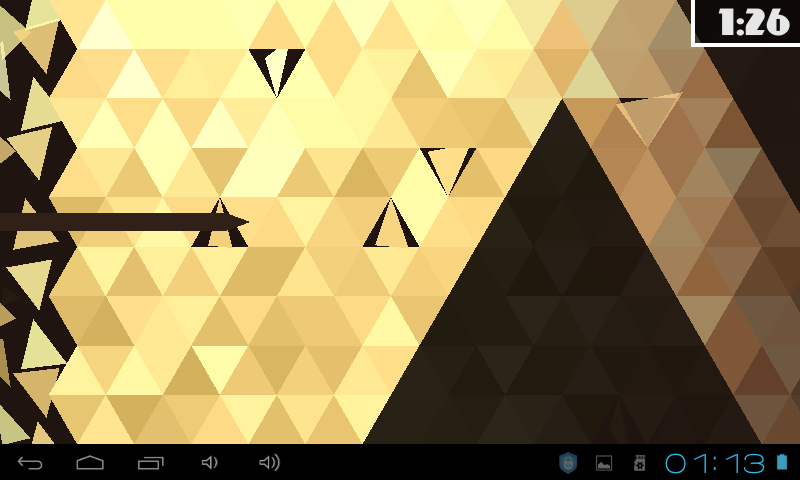 The Teknoaxe soundtrack is awesome, and I wish I played better just to enjoy a bit longer the fine electro beat. The operator is a female with appealing, slightly mocking voice that keeps telling you how you suck – Game O, crashed, annihilated, exterminated; and then commands – Again!

The game is ad-supported, and offers you remove the ads, or buy more tracks, or a spiky arrow via in-app purchases. 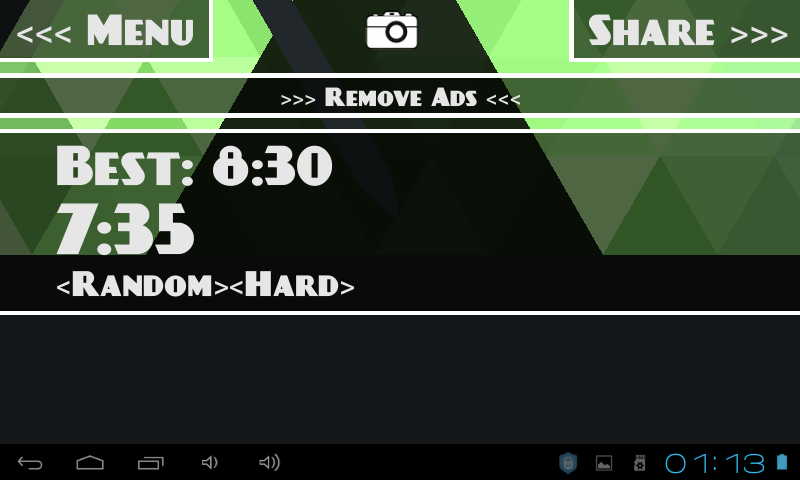 A ‘reincarnation of Flappy Bird,’ Dot Wave is a spiritual successor of Super Hexagon, and a worthy entry in the gallery of cool Android twitch games. It is too hard to master, yet its mechanics are rather simple. With gorgeous soundtracks and sharp visuals, this impossible game is a must-have for twitch fans. If it makes you want to cry, you are playing it wrong. Relax, re-read the controls section and try again, but this time accept the inevitability of your failure. Dot Wave offers excellent replay value, and despite its sadism, the game is amazingly addictive, beautiful, entertaining and a true find for its awesome music.