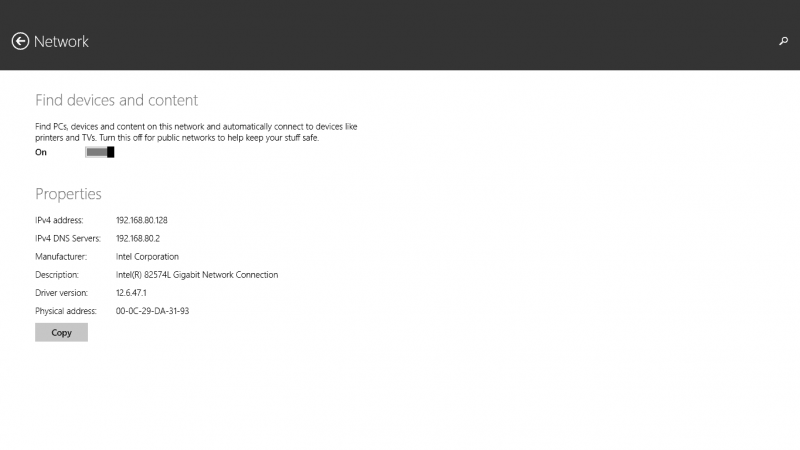 There’s always a game or two that slips through the radar and doesn’t end up on our weekly roundup of new iOS games. If you look at our list from last week, you’ll notice that Eternal Fate isn’t on there, and that’s because it was actually released on Friday and I had no idea it was even coming. Regardless, I was intrigued, as it looked to be a free to play Action RPG without a whole lot of emphasis on IAPs — which is a rare thing to find now days.

It isn’t the best looking game out there, and there are definitely things that could be improved, but it’s a good start to a type of game that usually gets a fair share of content updates.

It’s obvious that Eternal Fate isn’t going to bring jaw-dropping graphics to the table, and quite frankly I wasn’t too pleased with the lack of visual variety throughout the majority of the game. Most of the levels use the same forest scenery, with a few minor differences. Every time you play a level it chooses a random map, and the only distinction from each level to the next is the objective. There is more than just the forest, but you’ll spend a whole lot of time in that one before you start seeing other ones on a regular basis — and this may be a turn-off to players who don’t want to spend hours playing on very similar maps. 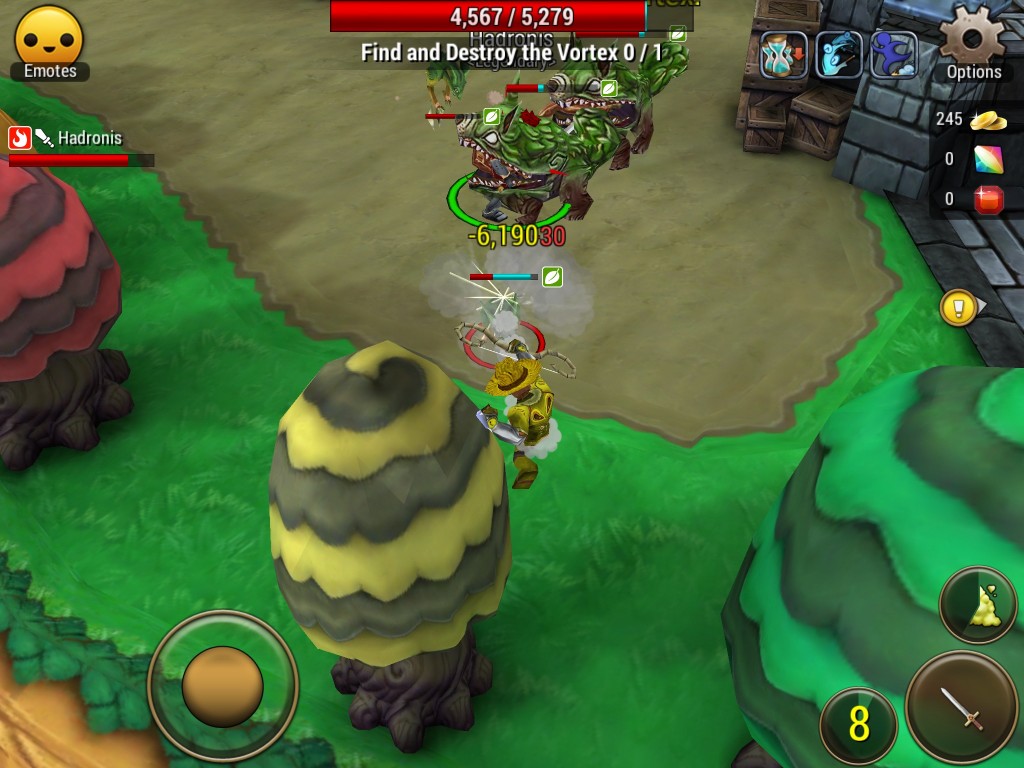 I haven’t played through the entire campaign yet (it’s quite massive, with easily over 100 different levels), but I’ve done enough to where I should have seen most of what the game has to offer visually. The character models are not incredibly detailed, and neither are most of the monsters, but there is a pretty decent assortment of different ones to look at. Since a major part of the game is summoning new heroes, there needs to be a lot of unique ones to keep it interesting, and fortunately there is.

Still, if there’s one area of the game that needs work the most, it’s the visuals. I don’t think it necessarily needs a complete overhaul, but some detailing and polish would go a long ways.

One of the first things that I noticed about Eternal Fate, was that it is not as fast paced as other Action RPGs on the mobile market. This is more of a preference for gamers, but for me, I think it’s really nice to have a gameplay that allows you to kite enemies and dodge attacks. The game SoulCraft 2 comes to mind as I recently reviewed it, and my biggest issue with that game was that it felt as though you just mashed buttons and used abilities every cooldown — all while hoping your gear was enough to get you through.

Since each time you play a level it can be slightly different, and the mechanics allow you to mitigate damage and utilize abilities efficiently, the game becomes much less of a gear check and a lot more fun. The game allows you to play as any class you choose prior to starting a level, and provided that you have that hero type in your inventory. With a handful of different classes to choose from, as well as types (ex. fire mage, dark sorcerer, ice warrior, etc), there are numerous ways to play the game and prepare for your challenges. 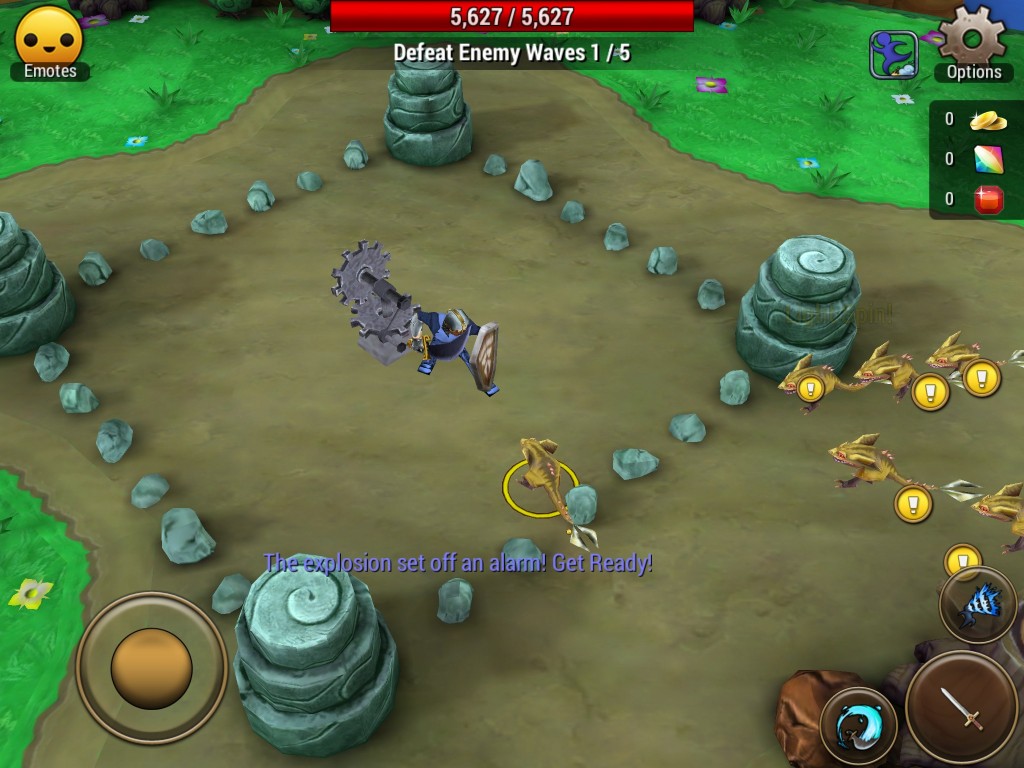 Like I mentioned earlier, there are 100+ levels to play (even though some may seem almost identical), so in order to complete the campaign you’ll need to devote several hours to the game. Each mission can be played either solo or with a group, and you’ll have people join your mission from time to time. This is a nice feature, but can be somewhat annoying if you happen to join a mission right as it is ending and you miss out on the loot throughout the mission — you still get the bonuses so its nice, but if it happens to often you need to start re-playing missions to catch up.

Eternal Fate has a lot of different menu options you need to access and be aware of, and these are all easily accessible via the left and right sides of your screen in the non-mission area. You can quickly jump from managing your heroes and training them, to checking out how you compare to others on the leader-board. There are some things that I hope will be added to the game (primarily new modes), so hopefully they are able to make any future updates easily accessible as well. 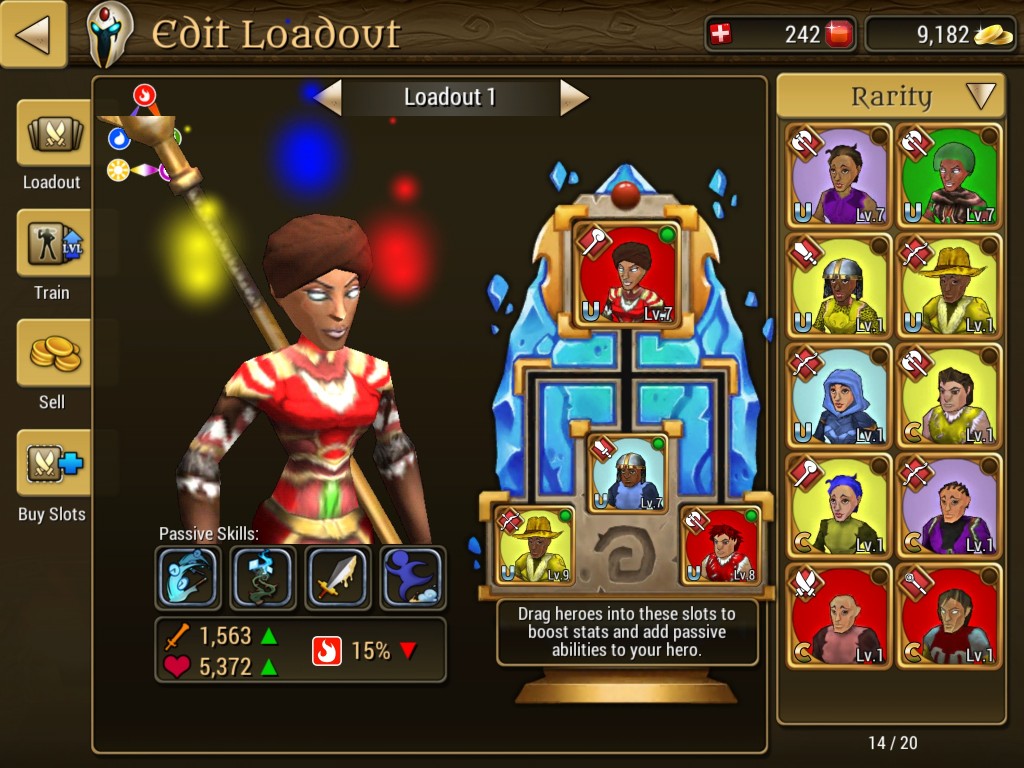 As for the in-game controls, they are pretty solid for the most part. There isn’t a whole lot of customization, as your only option is to have a fixed joystick or one that moves around the screen. Button scaling is something I think every game needs, and it’s missing here. One other thing that I’d like to see (specifically in this game), is a secondary joystick that can be used to aim. It’d only work if you were stationary, but could come in handy quite often during group fights — especially with classes like the Sorcerer.

I haven’t spent a dime on this game yet, and don’t think I’d ever really need to in order to enjoy it — although I might just to support the developer and in turn get more updates. This is a crucial part of replay value for any f2p game, and can be a make or break aspect. Still, there is this constant feeling that something is missing from Eternal Fate, and for me that thing is some sort of secondary game mode.

As it stands, you really only have the campaign to engage in, which does get a bit repetitive after a while. Most games of this genre like Eternity Warriors or Dungeon Hunter have something like a survival mode or PvP mode to help change the pace, but there’s nothing like that in Eternal Fate just yet. Hopefully this gets updated soon, or at least before I finish the campaign (which could take a while). 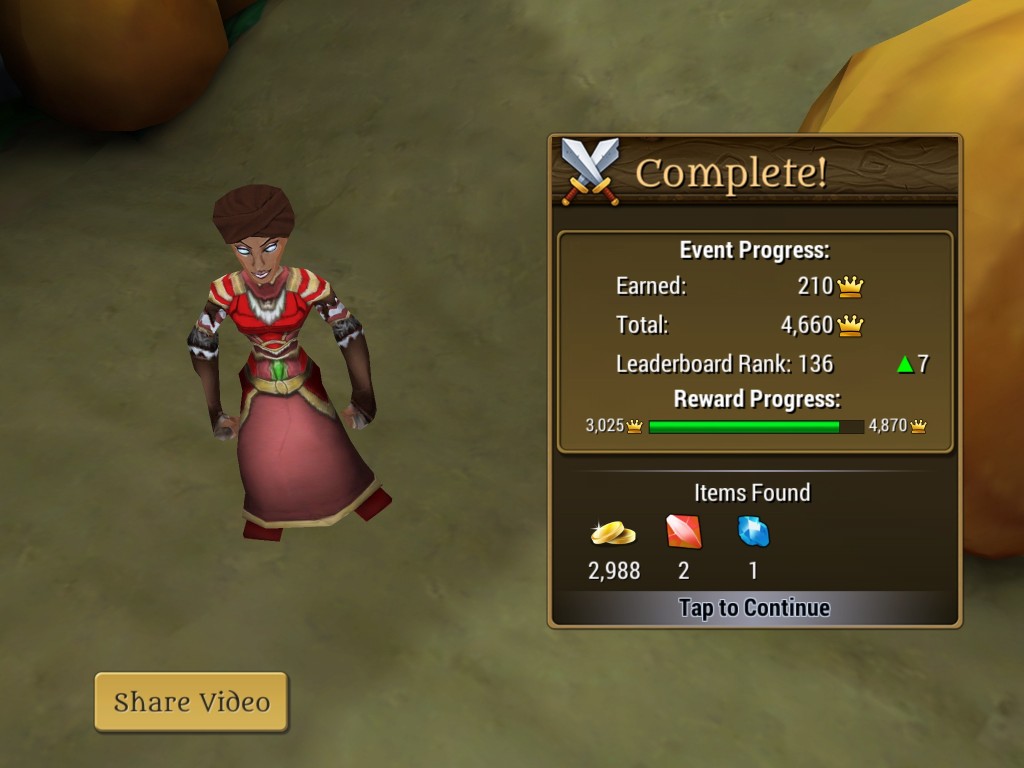 Summoning heroes is one major aspect, and potentially the most interesting. You’re able to select a loadout for every mission, and this includes your main hero which you will play as, and then three others that contribute to your stats. You get heroes from using summoning crystals, which are found randomly during missions and from completing quests. Some crystals guarantee a rarer hero, but take longer to open — however, you’re able to speed this up via IAPs or you can watch Ads. It’s about 10 ads that are 15-30 seconds each to speed up an hour of crystal processing (the full amount of time for a tier 2 crystal), which isn’t too bad.

Although Eternal Fate doesn’t end up with the highest score, this is a very promising start to a free to play Action RPG. There is already a ton of content, and even though it is mostly recycled, that’s more than other games that just give you 10 levels to repeat over and over again. Fans of this genre should definitely check it out, and others might want to give it some time to settle in and receive new content.

Click here to check out Eternal Fate on the Apple App Store!

Got a question or comment about this game or the review? Be sure to chime in on the discussion in the comments section below!