Another game that recently made it’s way from the Steam market onto iOS and Android is Evoland, and we’ll be reviewing it today. This is essentially a look at the entire history of the RPG genre, giving players both a Gameplay and Visual evolution of the genre as you progress through the game. You start out in a black and white 8-bit world, and quickly move up the bit ladder, as well as unlock new ways of exploration and battle. It sounds really interesting when you hear it described, but stills leaves you wondering if the developers could really pull something like that off without a lot of bugs or issues.

An exciting and evolving journey

Like I said in the intro, this game Visually evolves as you progress, and it’s really cool to see all of the different innovations implemented one after another. The upgrades don’t just go as simple as 8-bit, to 16-bit, to 32-bit and so on — but instead you’ll actually unlock simpler things like better textures, a new camera view, and a wide variety of other visual alterations. I was pleasantly surprised at how legitimate each era of the genre felt, every time you unlocked a major change to the graphics, it leaves you with an eerie feeling of having played this before under a different title. 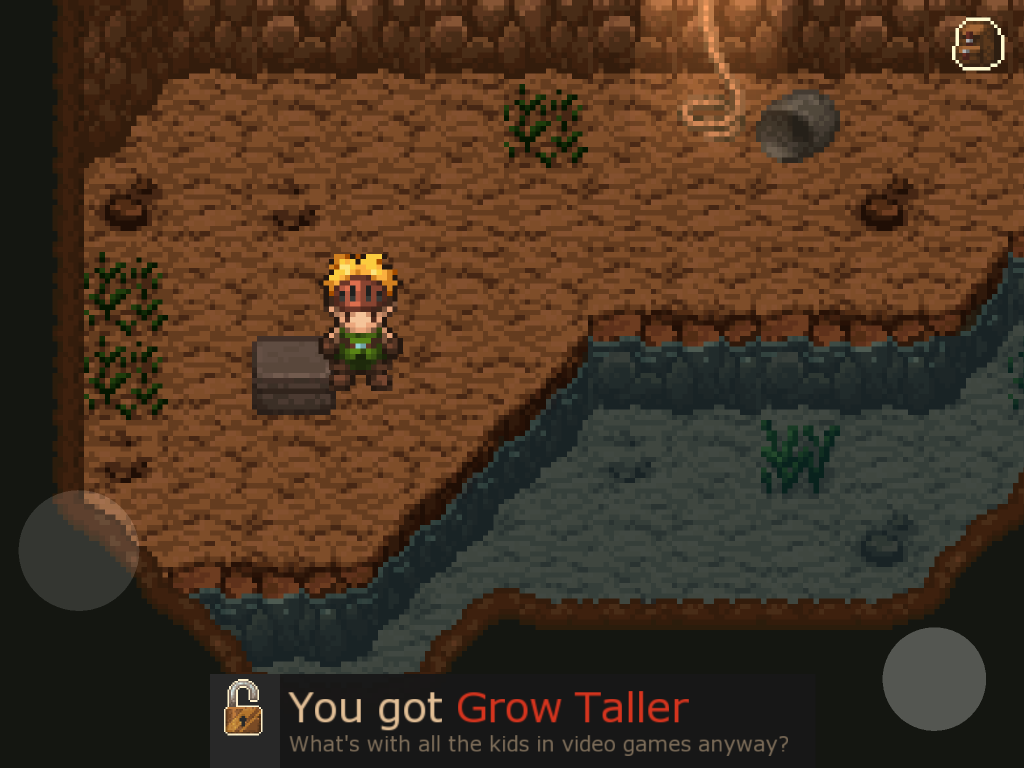 You’ll definitely get a sense of classic Zelda games for the Gameboy, as well as for the NES/SNES. Some other obvious comparisons include Chrono Trigger, Final Fantasy (several of them), and even modern day mobile Action RPGs. Regardless of the era you’re playing in, everything looks really nice and plays smoothly. There were a couple of glitches here and there, but honestly that usually just fit the era as well.

Despite the fact that we’re dealing with only the RPG genre here, that doesn’t mean we’re free from the complexities of mixing all of the sub-genres. Since you go from simply swinging your sword to defeat enemies link-style, to turn-based combat and beyond, it can get a little interesting. One thing I noticed is that the game seemed to be pretty easy, and it may be due to the transitioning between combat styles, or perhaps it’s just meant to be a non-frustrating experience that has more emphasis on the concept.

Regardless of what they were going for, it still works for me, and although it’s not perfectly tuned on all counts I still really enjoyed the Gameplay in Evoland. I wouldn’t say it is captivating from start to finish, as there were a couple of points where it got a little boring as opposed to the usual constant excitement of unlocking new content. Now, this wouldn’t be an issue whatsoever if the game was a bit longer, but unfortunately it should be able to be completed in just a couple of hours for most experienced RPG players.

The relatively short campaign is a bit of a hindrance on the Replay Value, but that’s a minor flaw in an otherwise very well designed and successfully ambitious game. After you’ve completed the story, there is some incentive to go back and collect all of the chests in the game, including all of the hidden stars (which are a bit more difficult to track down). Once you’ve completed the game, they made it pretty easy to go back and collect everything you missed, so it isn’t a big deal if you aren’t actively searching for hidden chests throughout the game. 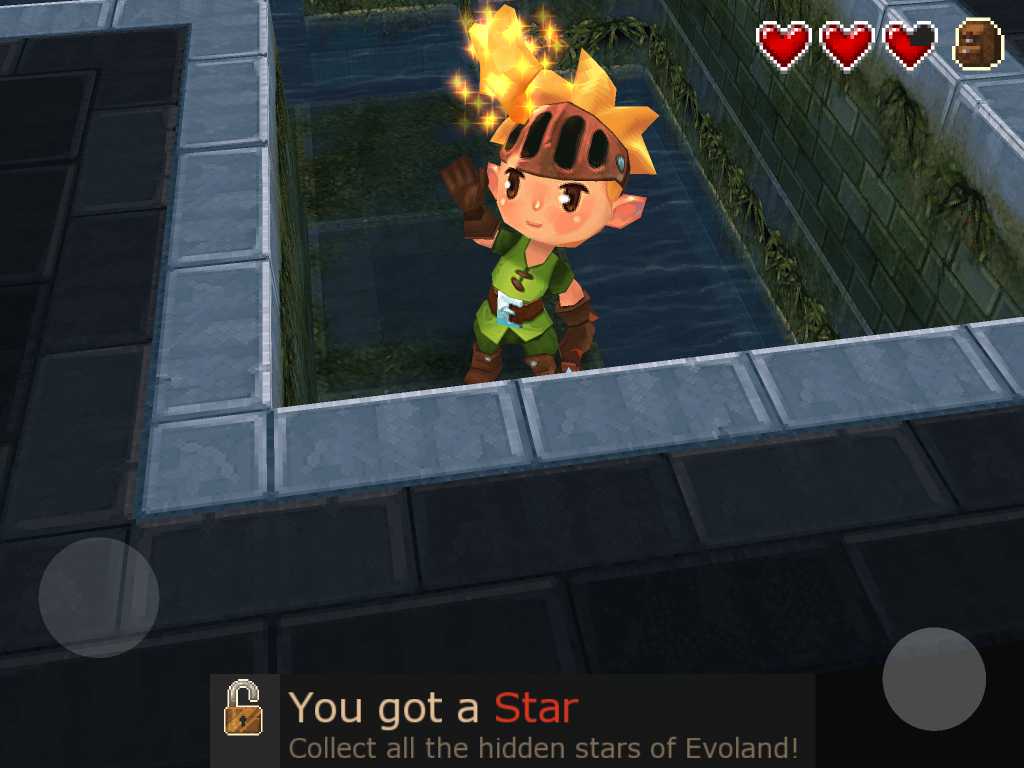 You’ve also got the card game to keep you occupied for a little while, but the novelty of that wears off pretty quickly. It is a simple game where you draw cards from a deck (you obtain these cards throughout the game), and each card has a number on all four sides. You place the card on the map, and then your opponent places a card on the map — any-time you or your opponent place a card next to the other person’s card, you’ll either steal or lose it based on who has a higher number in the given direction. It’s more of an ode to other RPGs in the past that have carried a card game, and not really a huge feature in the game.

All things considered, there is plenty of content for a $5 game, especially considering the quality of said content. There’s rarely a dull moment in Evoland, and for the most part, you’ll be excitedly awaiting the next treasure chest to see what new feature or visual aspect you’ll unlock next. 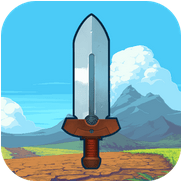 Evoland is one of the most unique RPGs I have ever had the pleasure of playing, and it offers a great look at the history of one of the most popular gaming genres of all-time. It has just about everything you’d want to see in a game that promises what Evoland does, and overall it was very intelligently designed considering how complex the idea really is. Although the one slight downfall is the campaign is relatively short (likely between 2-4 hours depending on who is playing), and there isn’t a whole lot of draw to play through it again.