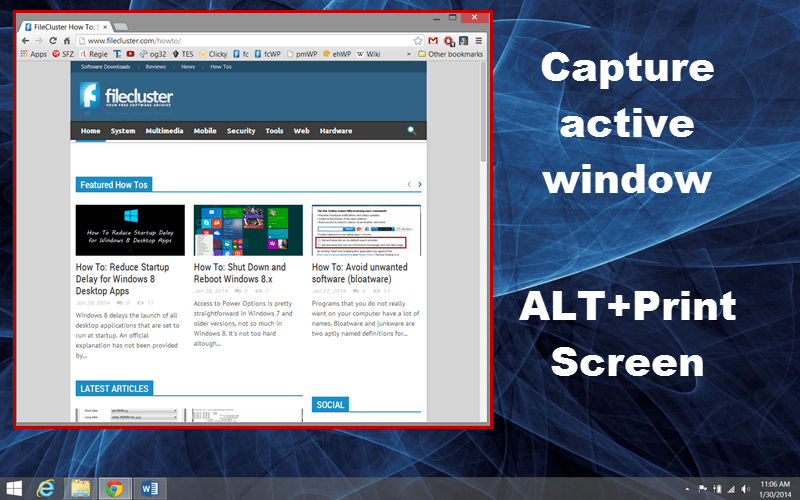 Ferno is a new mobile game from Backflip Studios — it’s free to download and play with no in-app purchases, and it’s available on iOS. It’s quite obvious after a few seconds of playing that Ferno wasn’t designed to have an epic story driven campaign, nor does it feature intense multiplayer scenarios, but could it be the game that keeps you from setting down the iPad for a few hours? Let’s find out!

One of the things that Ferno really has going for itself is the smooth and enticing graphics. Although there currently is not a whole lot of depth to the visuals — meaning you’re looking at the same things throughout each round, but the graphics are good enough to keep you interested and not wishing they’d change it up. My biggest complaint is the lag-spike that happens when ‘releasing’ your burn after stacking points for an extended period of time, there’s usually a good second or two where the screen seems to just freeze up, but fortunately it has never resulted in an unfair loss (at least in my cases).

Games like Ferno often strive to be intense, fast-paced, and to keep players on edge throughout each play experience. Fortunately, Ferno itself does a pretty good job at excelling in each of these categories, and I never really felt bored playing the game my first few rounds. The main goal is to simply score as many points as possible, and try to top the leaderboards for bragging rights. Points are scored by releasing a burn, and the bigger burn your release, the more points you’ll receive. In order to get a bigger burn, you’ll need to collect as many red orbs as you can, while avoiding all purple orbs (coming  into contact with a purple orb will end the game and cause you to lose any points you had saved). To release a burn and receive points, you just need to release your finger from the screen and your fireball will disperse and revert to it’s starting form — as well as bank all points you had stored up. 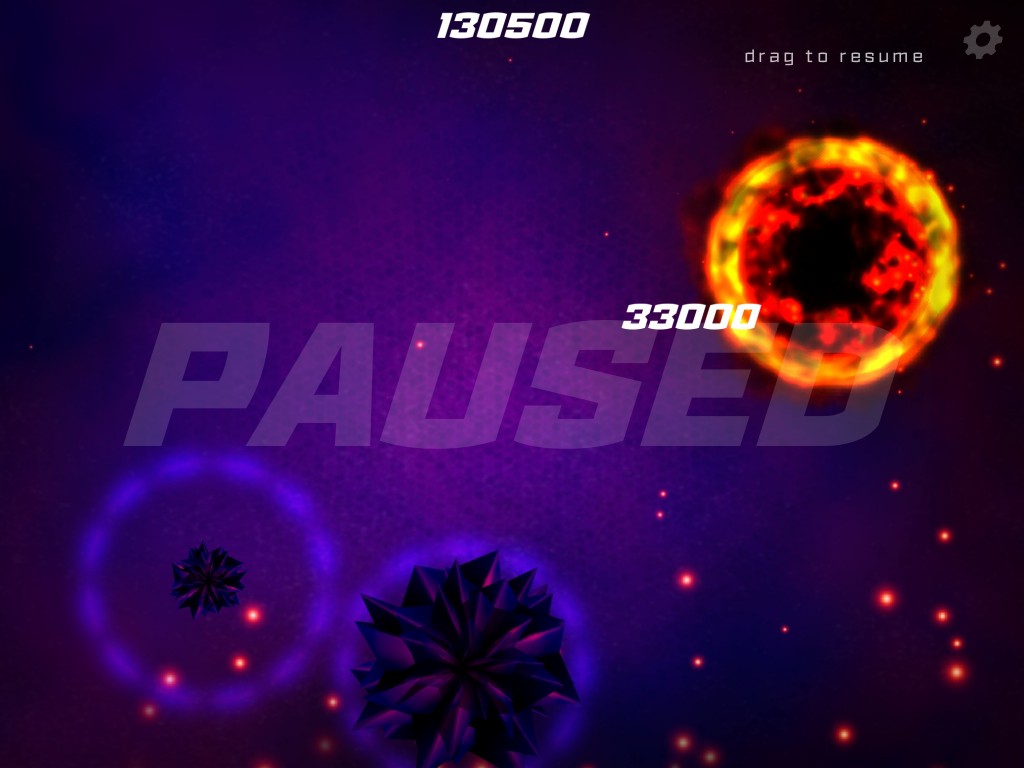 The bigger your fireball gets, the more points you’ll receive for releasing a burn, and the multiplier increases as you progress through each wave. One other important note about releasing burns, is that it will destroy any purple orbs nearby, so this can be a great way to save yourself if you are stuck in a corner with purple headed your way. Waves don’t serve as a checkpoint however, they are simply to signify an increase in difficulty and points received. As you progress through the waves, you’ll encounter new obstacles that must be avoided, otherwise your game will end. All of this makes for an interesting and solid gameplay experience, but leaves players wishing there were a few more mechanics or game modes to stop things from getting stale too fast.

Ferno’s weakest aspect by far is the Replay Value, simply because there really isn’t anything to keep you coming back other than trying to stay on top of the leaderboards (which in all honesty is not very rewarding). The game is built well enough to where you can enjoy playing it without an additives required — to a certain extent. After a while of doing the exact same thing, you’ll find yourself eager to move onto something else that gives you something to work towards. This could easily be fixed by allowing players to unlock upgrades such as less size increase per absorption, extra lives, or even different skins — which I’m sure would lead to in-app purchases, but it’s almost a necessity for a game of this nature. 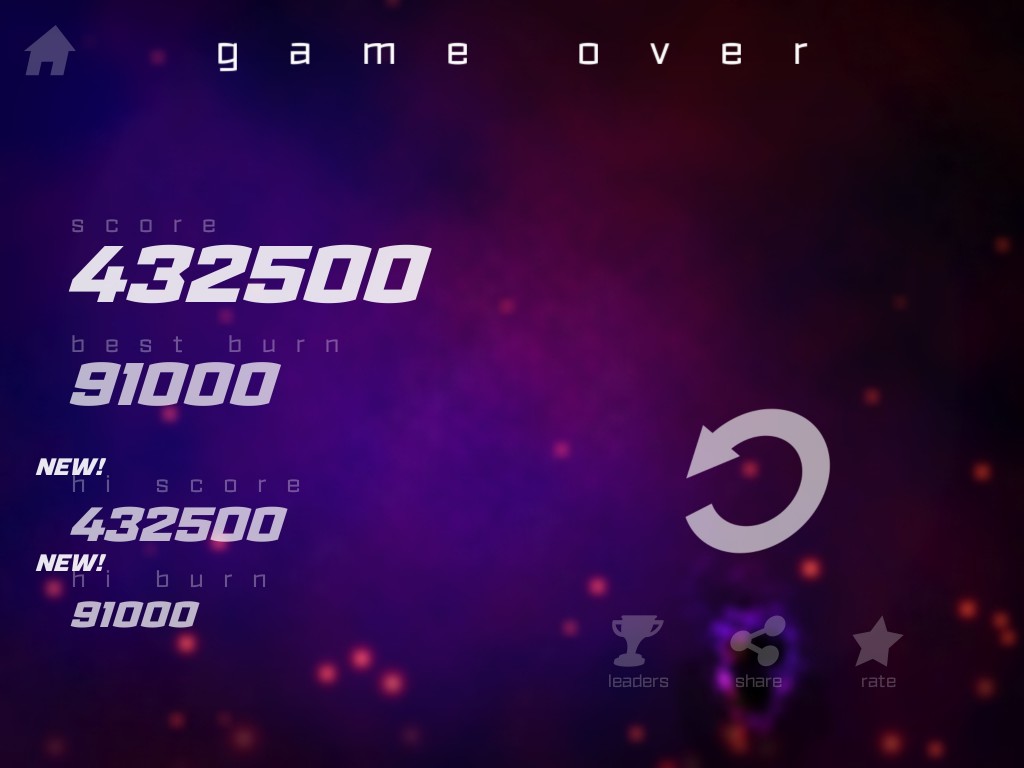 Although I can’t say I’ve seen anything exactly like Ferno before, the concept isn’t revolutionary — but it’s something fresh enough to draw interest from most mobile gamers. The fact that there’s nothing beyond the single game mode offered is what really hurts the Innovation. I know that I mentioned some pretty standard suggestions in the Replay Value section, but those were just off the top of my head. Unfortunately, there just isn’t enough to make Ferno anything but par for the course in a sea of new mobile games hitting the market.

I would have liked to see the current main mode converted into simply an “Endless Mode”, and maybe have an actual campaign with different levels as the main attraction.

There’s still much, much work to be done before labeling Ferno as a contender for one of the best mobile games, but it’s a solid time waster that’s free to download and won’t shove extra purchase options in your face.

Click here to check out Ferno on the Apple App Store!

Got something on your mind? Leave us a comment with what you thought about the review, and make sure to let us know if you’ve played Ferno yourself — and what you liked or disliked about the game.