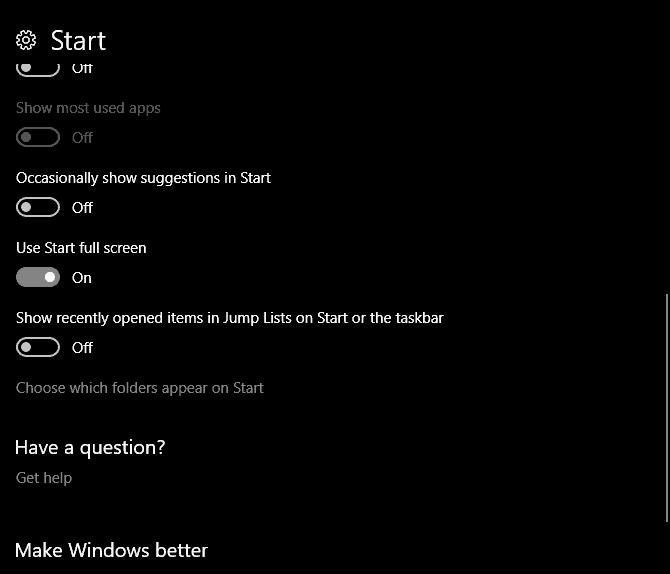 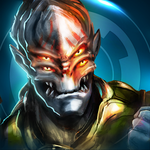 Galaxy on Fire – Alliances is not an RPG like its predecessors, but an MMO strategy-focused and highly acclaimed. I have to agree with all the positive feedback users have been showering Alliances with ever since its launch on Android a few weeks ago. The game looks absolutely stunning; sports a user-friendly UI; does not over-saturate gameplay with in-app purchases, and lets strategies flourish, and alliances compete in a more or less fair manner. Let us see what this gem of November Android games has to offer to mild and hardcore MMO fans.

If you have played the previous GoF games, you might be a bit disappointed because Alliances does not focus on combat. There is a strong planetary expansion theme here, but it is only in alliance that you can unleash that conquering power. We will talk about allying a bit later, but for now, take a mental note of the following – there is not much combat going on, nor are there any overly impressive or frequent battle close-ups. Those little joys come in measured rations.

What you will be doing is building up your little empire from scratch, and I must admit Alliances makes it exceptionally enjoyable.

You start off with a couple of planets, where you can build a limited number of facilities. The latter can be conditionally divided into military, scientific and resource-creating modules.

Right from the start, Alliances lets you strategically make your way through the game, or learn as you go. I, for one, did not grasp the idea of dividing those facilities among my planets. Let me explain.

Since the number of slots you can fill for each planet is limited, it might make for a strategy to have one planet your military base, where you will be building ships, barracks, troops and spy drones. Another planet can be your resource milking cow, where you produce metal, crystals and gas. Colonize one more available planet and position your laboratory to research all sort of sci-fi tech for your empire.

Alternatively, you can do as I did without giving it a second thought – make all your planets independent and self-sufficient, so that in the event of an attack you don’t have any weak spots in your empire.

There you go. Until you join an alliance, you will be tapping through a lot of beautiful menus to grow your resource base and military and scientific power. 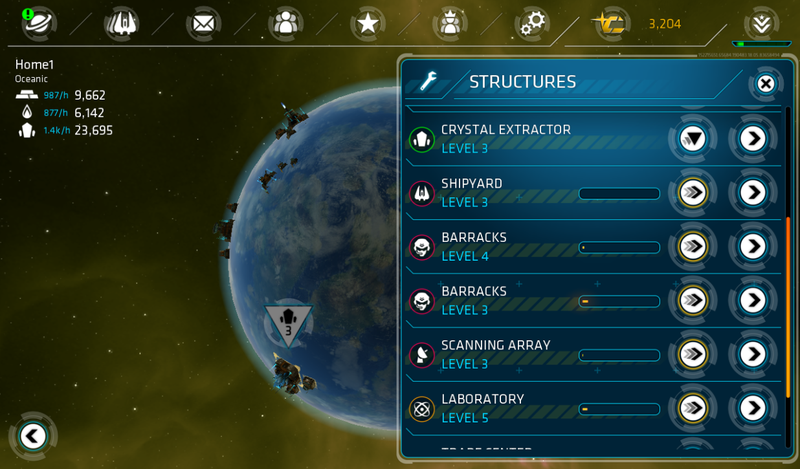 GoF Alliances may not be the most fast-paced strategy MMO, but it may be forgiving to novice players, which makes it more accessible and welcoming to beginners and masters alike.

However, there are a few things that I wish were a bit different, like a missing chat, and the job limit per planet. You can have only one construction process per planet at a time. Of course, each construction, and each consecutive upgrade has a cool-down timer.

To be fair, I have to say that you can find two or three activities you can perform simultaneously on a single planet – like building Troops in the Barracks, and upgrading Headquarters (and potentially any other module, but not the Barracks).

The game suggests you speed up the process at the expense of the credits, but take my word for it – do not let yourself be lured into that at the initial stages, where timers are mere 20 seconds you can spend marveling at the visual supremacy of the game’s design. And I am not just saying this – the game looks top-notch. 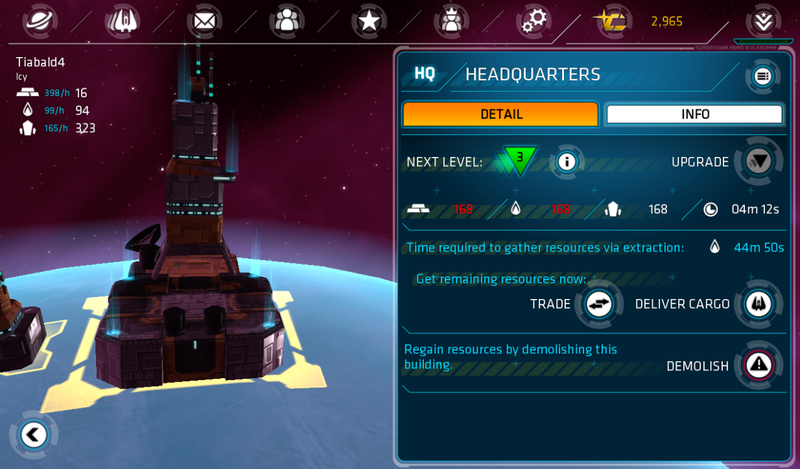 The next perk in Alliances is there is only one currency – credits. You collect credits for daily log-ins, accomplished missions, colonized or conquered planets, well, basically for playing the game. It might be a sound strategy to accumulate the credits for the moments when upgrades and construction get past the thirty minute cap.

However, Alliances does not over-impose IAPs on its players, and provided you have a life, and don’t spend 24/7 playing, you will be able to have a good time playing an hour or two on a daily basis managing your resources, upgrades, fleet and slowly making your way into a playing alliance.

IAPs come in a variety of bundles, and you can buy 2.800 credits for mere $1.99. Double XP Booster will set you off the same amount of cash. Then there are artifacts you can buy to unlock more advanced ships and freighters, but you also get artifacts for completing the missions, or colonizing planets. 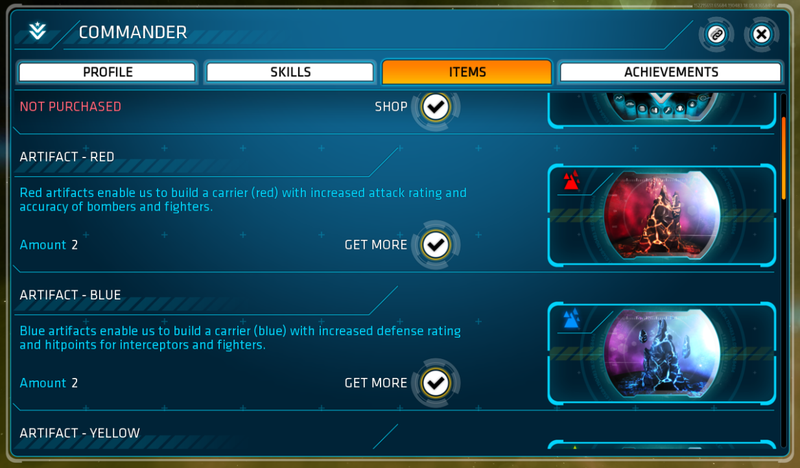 There is a strong social element to the game, and the best of fun awaits you when you join a playing alliance. Nonetheless, it may not be as easy as you would imagine. Provided you have a bunch of friends playing the game, you probably won’t face the problems loners do trying to find a functional alliance. Not to say there aren’t many, but it may not be an easy job to join one simply because the Messages system is not as accessible as the Chat system.

I’ve also heard the alliances are limited to 50 members to prevent larger whales consuming the entire servers at the expense of the smaller emerging alliances. I have tried joining a couple, but to no avail so far. On one occasion the player said he did not have authority to add me, and I should contact a higher ranking officer, but there is no evident way to find or contact that officer. Well, I will just keep digging because the predominant majority of players say joining an alliance is the best way to expand and help each other out against raids from others.

Once you reach a certain level, your system becomes visible to other players and they can raid your planets and loot your resources. Yes, you are sort of invisible while you are still a newborn system, but it also means you can one day wake up to the wreckage of your hard work. That is, if you don’t have strong allies to watch your back.

I dare say 90% of the gameplay is switching from one management panel to the other. Thing is you don’t just tap to start a task, you also have to wait for the countdown timer, and THEN tap to complete it when the timer is down to zero. This means by the time you have three planets, you will be hopping back and forth between them, to tap the tasks as completed and launch the next one in line.

That makes for a hefty deal of micro-managing and it tends to become overwhelming to the point of bringing a good deal of boredom at some point.

You also need to make a mental note to manually collect rewards for completing missions, as well as undertake more missions. Some of them come with the Tips, others just assume you should know what to do. The game does explain the basics of management at the beginning, but it left me hanging on some occasions.

Most of the discomfort here is having to manually check stats per each planet, and at some point I found it a bit overwhelming the amount of information you have to keep in mind to manage all your planets effectively.

Even though I find the UI user-friendly on a bigger scale, it does have a moderate learning curve before you can navigate it confidently.

Each planet has a gear icon, which opens the construction options. Each slot within those options may or may not have sub-categories that can be performed alongside construction or upgrading of other structures on the planet. A few days into the game, I have discovered how to relocate fleet, but you don’t use this feature until you have enough ships and troops to be able to relocate. Sooner or later, you get the hang of it, but until then you do things by hunch.

At the top of the screen, you will find buttons to jump between your planets, manage your fleet, read incoming reports and messages, browse alliances on your server, bookmark planets or players, as well as adjust some game options like music and graphics. You can also switch servers from the settings, but you will have to abandon the current game if you choose to do so.  As of now, I can think of a single reason to change servers – find an alliance.

The button positioned at the bottom left corner lets you navigate the map, find the planets to attack, colonize or spy on. It is great in its filtering options, and you can view neighboring systems in diplomacy mode, resource mode, colonization mode, planet owners mode, fleet mode, or top 10 mode.

The game is gorgeous in every aspect, and I enjoy circling around the planets marveling at oceans, volcanoes and the structures. The latter are also spectacular in the peculiar angular militaristic architecture style, and everything from construction to upgrade looks fascinating.

The UI itself is very good-looking, and everything in the game has a timely music, ambiance and voice over.

I have heard some reports of server issues, but luckily I did not encounter a single performance or authentication glitch, which is outstanding for a game of this level. I even expected to encounter some freezing or crashing due to the sheer amount of content in it, but it runs exceptionally smooth. As bad as I wanted to pinpoint a bug, I could not.

Galaxy on Fire Alliances is a fascinating and surprisingly accessible strategy MMO, which lets you build your galactic empire from scratch, join an alliance and try your wits and luck at fighting other alliances. The game boasts of undeniable virtues – non-intrusive IAPs and the possibility to advance by grinding, not paying, and a single in-game currency, which eliminates the regular confusion. It runs smooth, looks fabulous, and even though it does not offer the traditional combat mechanics of the previous GoF releases, Alliances is a stellar entry to the mobile MMO strategy niche.