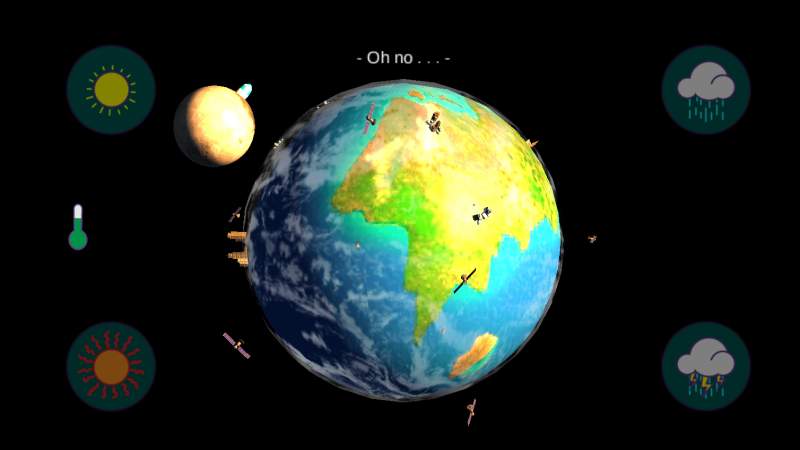 Simulation is one of the most demanding genres because every player has his own idea about what every particular sim game should entail. A God simulation game seems even harder because you know – there are just too many things that fall under the category of God’s job. Taking care of the weather, war and peace, civilizations, babies’ teething, tax systems, skin imperfections, employment, my girlfriend’s hairdo, public transportation – you finish the list.

You Are God aims to simplify those tasks and jams them into the four main buttons – rain, heavy shower, sun, very hot sun. You can also turn on and off the lights. Assuming you are that lazy a god, your only job would be to see that the climate of the planet under your jurisdiction maintains a steady fluctuation between the hot and the cold. If you create favorable conditions, life will spring. 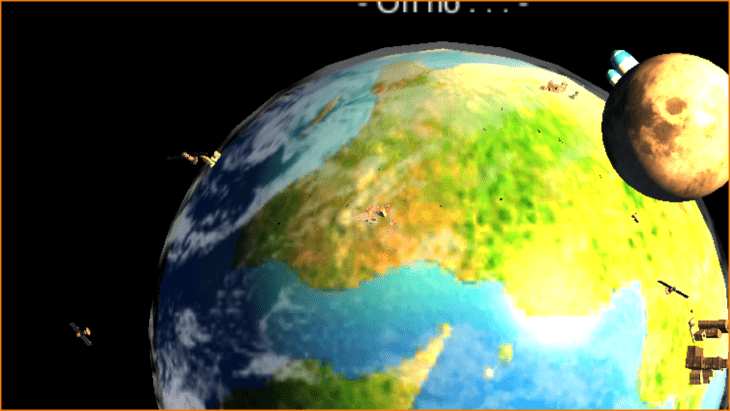 At first, it’s plant and animal life, and do not expect to see the wild reindeer dashing through your pine forests. Nope. You will see your planet go green and flourish. However, that’s easier said than done. The first time I tried to reach the optimal conditions I spent some 2 hours fighting with the buttons.

The game does not explain itself, you see. There is a tutorial that shows the temperature and humidity while you press the buttons, but when in the play mode, there is only one indicator that shows if your planet is overheated, optimal or cold for the life to develop. 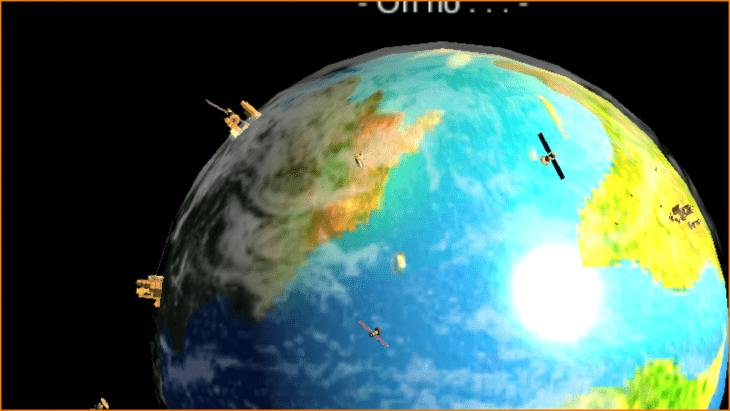 Figuring out the four weather buttons is harder than you’d expect. If you play with the moderate two – rain and sun – you won’t get to the green planet fast. Not to mention to a human civilization. So, you need to resort to the heavy showers to get the oceans and rivers running. Without them, yours is a very lonely and dry world. However, overdo the flood and you will drown the little life that dwells on your planet. The same is true, only the opposite, about the hot sun button – sometimes you need it to boost the plant life, but it’s too easy to burn the planet to a desert.

Once you are past that critical period of the life’s birth, you will see the small proof there’s more to the world you’ve been trying to not kill – the first buildings appear. From there, provided you don’t do anything drastically nasty, you will see larger constructions appear on the surface of your globe. Eventually, you will se the tiny spacecraft shooting off to the stars, and in a while you will see them populate the Moon. Or, at least build a base or some mines on it. That’s what it looks like. The game looks attractive. It’s not a high-end project, but an indie game, so I am assuming the budget was limited. There is room to grow, and it’s not the prettiest game I’ve seen, but there definitely is the charm and the potential. You can zoom in to a certain extent, but that’s nominal and does not make much difference. 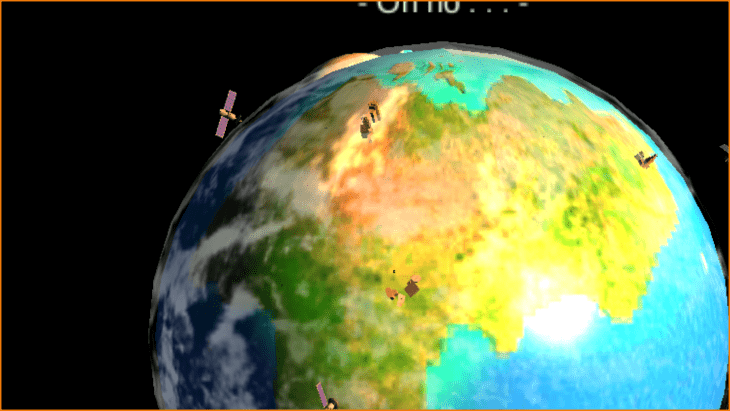 The main flaw of You Are God is the lack of depth. What first seems like a very deep sim game hits the bottom way too soon. In 4+ hours I have spent with it, I went all the way from the highest degree of addiction to the low end disappointment when I understood there seems nothing to make me want to come back. However, I would like to encourage the developer to keep the development and make You Are God into a game that would make people stick around. Yes, more features should be added. First of all, the feedback is minimal. More often than not, the game would stop sending me the short messages and would get stuck on “It’s about to get hot” or “Brace yourselves” even though I’ve long passed the period and the life blossoms. There needs to be more stats, more interaction between the worshipers and the player.

There should be more than four buttons and god should be responsible for more than just the weather. To begin with, a more elaborate zoom-in option would encourage players to keep rolling that ball. 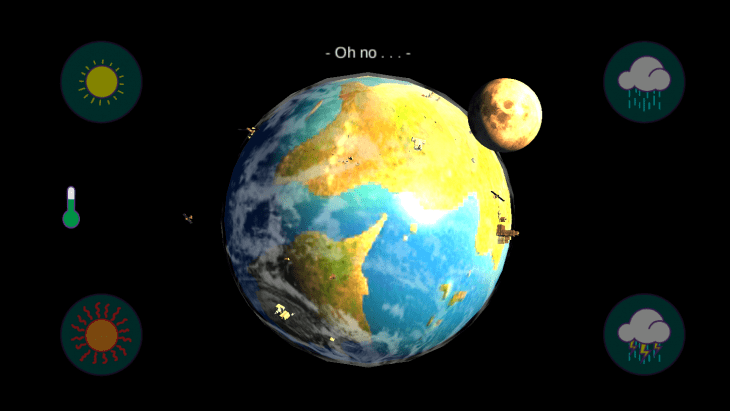 The way it is now, You Are God is a nice concept with an immense potential, and we would like to see it developed into the great game that it can be. Until then, however, it’s a one-time exploration that hooks the player initially, but becomes boring as the novelty wears off. Besides, the project does not seem to save, so the next time I launched the game to see if the three towers on the Moon grew into a colony, I found a lonely, cold and very dead planet. If the idea behind You Are God is to keep the players glued to it, so that when they ignore the game the progress would deteriorate, there needs to be more variety and maybe a faster playthrough. 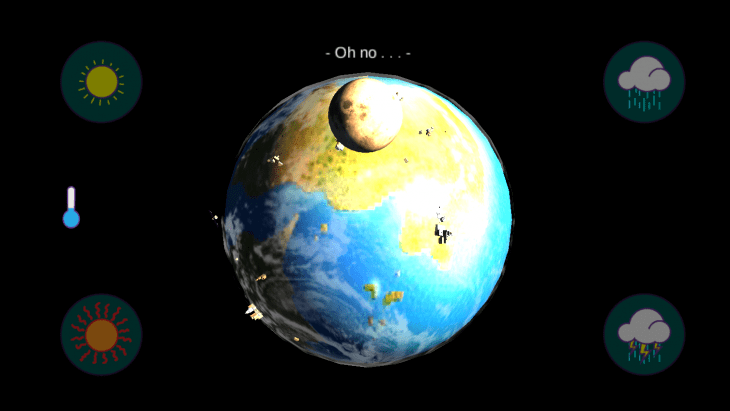 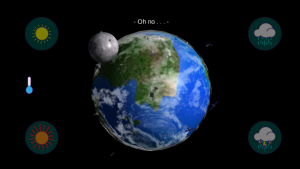 All things considered, You Are God is an indie project worth keeping an eye on. The way it is now, it could serve as a solid foundation for a successful Kickstarter to fund the future development and deliver the features the players want, and make it a game it deserves to be.