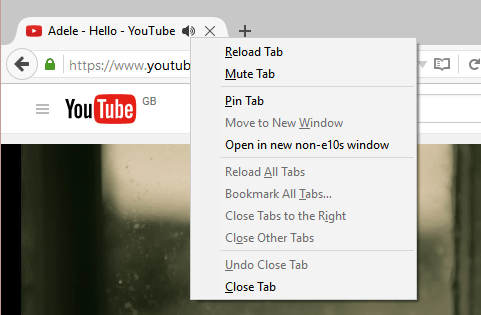 Haegemonia: Legions of Iron is a game that feels like second skin for any sci-fi and space games fan. Have you been hooked on Babylon, Star Trek, Star Wars and every other space odyssey? Then you simply can’t avoid playing Haegemonia on your mobile – it’s inevitable like tax and rain.

Even though I do have a couple of complaints, the game is a deep, thorough, and massive world to explore and experience in all its thrill and joy. Developed initially for PC in 2002, Haegemonia finally crossed the great divide and made it to mobile platforms. The port is a success, and offers one of the richest strategy and management sci-fi gameplay there is on mobile. Let us see some of its perks, and non-numerous nags. 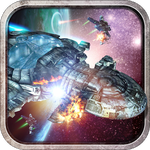 First off, Haegemonia starts with quite an impressive cut scene giving you the intro on interplanetary affairs. It’s 2104, and even though humanity expanded beyond Earth, colonizing Mars, little has changed in human nature. People still haven’t coped with greed and hate, and once the colony became more or less self-sustainable, Earth HQ chose not to give it more autonomy. Again, as always in human history, people have chosen war over peace, and when Martian ambassador was heading to Moon for negotiations with Earth, he got brutally murdered. And so, the war began.

Your aim is to not only beat your opponents, but reach peace and re-unite humans as a greater danger threatens the entire human kind, no matter where it dwells. 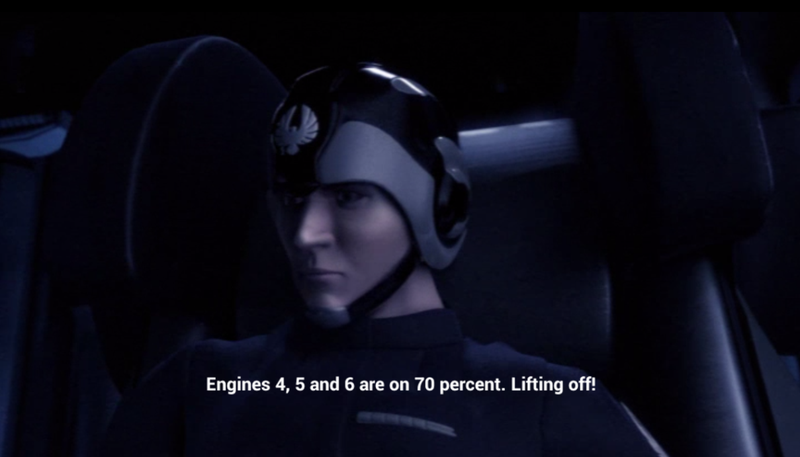 There are two campaigns – Earth and Mars, and if you are unfamiliar with Haegemonia, you need to start with Earth because that is where you will get your brief introduction on controls and UI.

The campaign consists of missions, during which you will be gaining experience, expanding your fleet, managing your resources and crews, and while you start off small, you will eventually grow into a massive network of space colonizing corporation. Evidently, it is a strategy brain exercise with elements of diplomacy, stealth, managerial savvy – all spiced with cinematic action and awesome cut scenes in every mission.

You will escort ships and mining stations, deploy them, work out a strategy and try to become the dominant force. 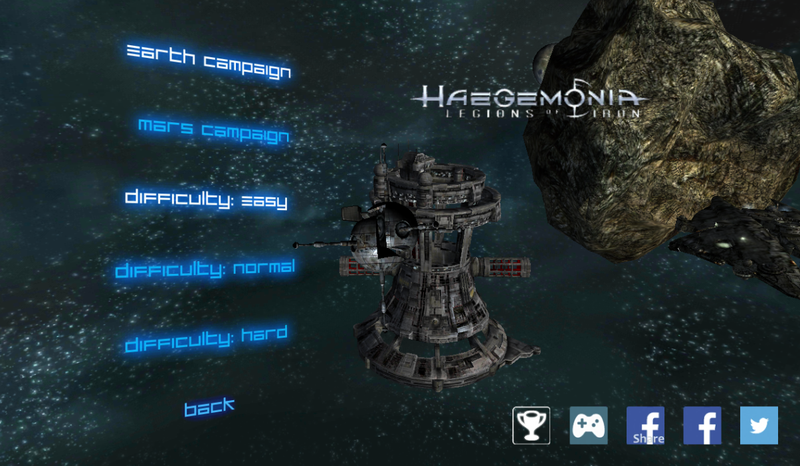 There is a ‘?‘ button and any time you forget what button means what you will be able to open the one window explanation for each icon. There is also a button ‘Screens,’ which takes you to the major info center of the headquarters, where you will find the mission briefing if you forgot what you were supposed to do, as well as the crew data. In the bottom left corner, you will see three buttons for ships stats.

Whenever you press on a ship, or a station, you will see brief stats for it at the top right corner of the screen.

Now, the Earth initial missions give you basic introduction to how you handle the missions – escorting ships, defending them, intercepting enemy ships or smugglers, deploying stations and destroying meteorites and enemy fighters. Nonetheless, I couldn’t help but feel dumb sometimes. I can’t say the UI and controls are non-intuitive, but they aren’t easy to sort out, either. It’s the sheer amount of controls that makes for quite a steep learning curve in Haegemonia. 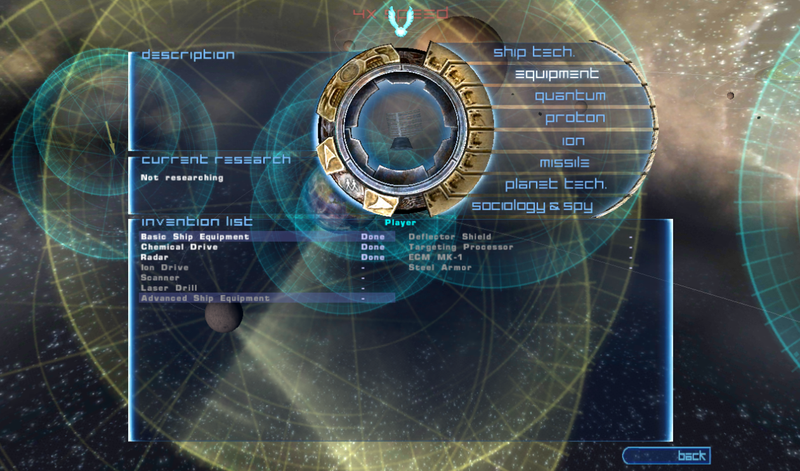 The worst nag that makes my teeth screech sometimes is the double-finger long-press gesture that is supposed to let you rotate camera and choose a different angle – very unresponsive, and makes for the biggest problem, as far as gameplay is concerned. As a result, it becomes difficult to navigate the map. I failed several times during the second mission deploying the mining station on Rhea simply because I had trouble finding Rhea, so I would just hang in the outer space until I fail. 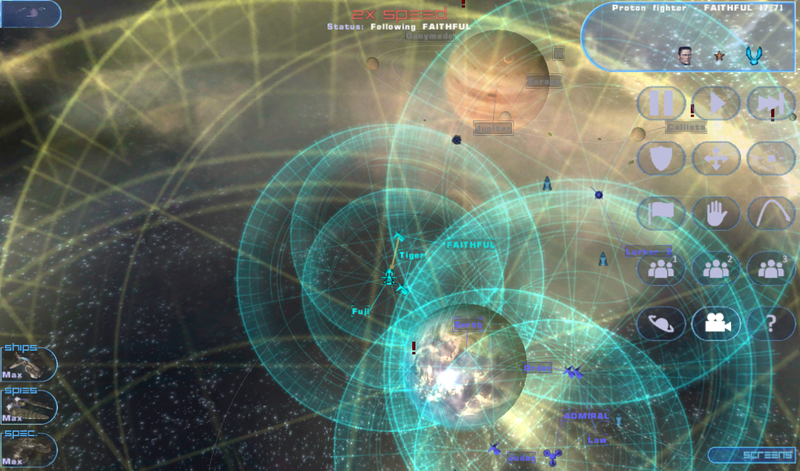 Also, it is sometimes difficult to locate which ships are attacking me, or where that asteroid is – all due to the map, or rather that particular gesture, being difficult to deploy, and since everything is otherwise miniscule, the simple zoom in is not enough if you are looking at the wrong place on the map. Sometimes, I want to perform one action, but thanks to how fine is the line between tapping or long-tapping, or double-finger long-tapping to move camera and double-finger long-tapping to zoom in or out, confusion happens.

Other than that, the controls are very worth sorting out because the gameplay is very deep, engrossing and fun. Oh, and there is a fast-forward button, which helps a lot, too. Also, pausing the game does not lock you out of the map completely, so you can try to change that camera angle while the game is paused, or think through the orders you want to give to your crew and follow-through with them.

You have three difficulty levels, so if the complexity intimidates you, start off easy – it’s worth mastering. 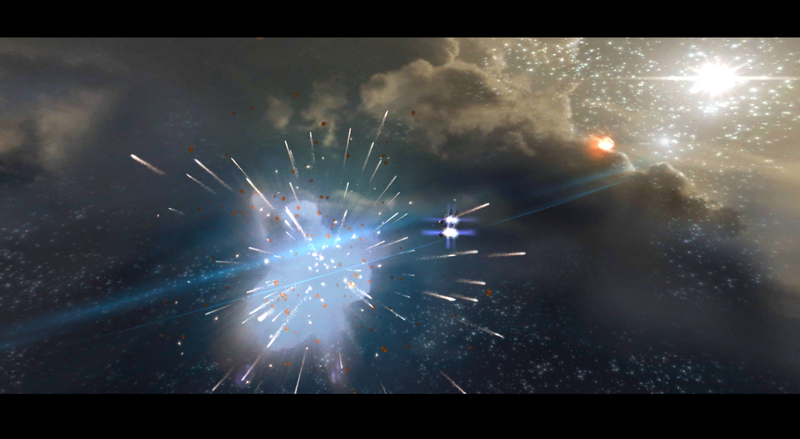 The cut scenes are gorgeous, and there are enough of them to mix in with the strategy mingling with tiny dots on the map to give you a feeling like there is some real action going on, and you will see your ships firing and flying, and all that interstellar jazz. It’s simply spectacular. The Settings let you choose the level of graphical quality and detail you think your device can handle.

The gameplay is accompanied by quality voiceovers for your crew, commanders and HQ, so it feels like an interactive movie at times – really cool. 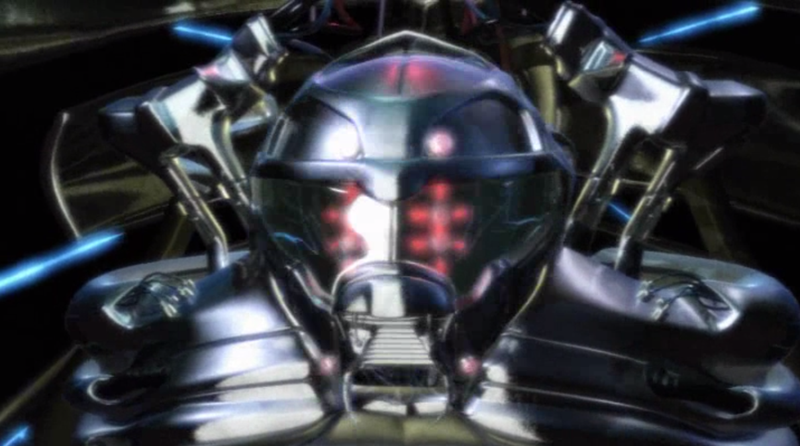 The 3D map itself is gorgeous, and you can zoom in just enough to tap the selection without having to switch the view. The UI responsible for controls and navigation is as intuitive as it can be under the circumstances, but some things are smaller than I’d like them to be.

There is music, but it is largely irrelevant in the scale of the details you have to keep in mind, so the atmosphere is that of an intense workout rather than a sci-fi tripping adventure.

You can install the free demo to make up your mind whether you want to invest $4 into the full game, but take my word – play missions more than once if you experience difficulties navigating the map. Once you sort it out, you will be able to focus completely on the gameplay, which is intense and fun.

Things You Will Do 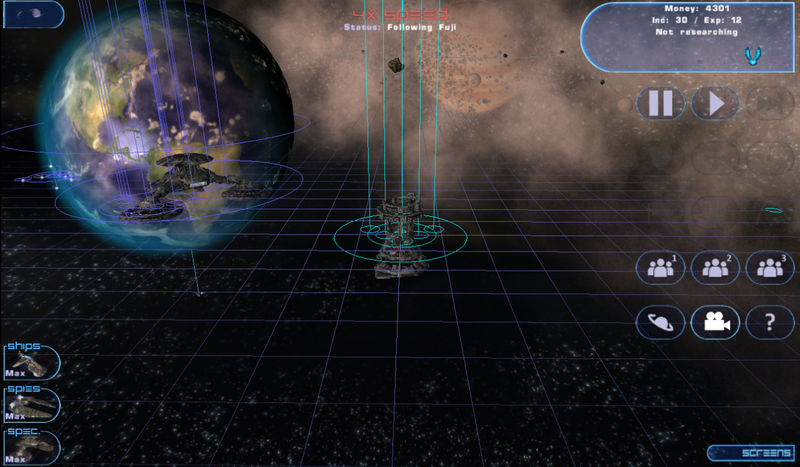 Haegemonia: Legions of Iron is huge, literally and figuratively. It’s both a hefty download, and a pricey purchase, but also a massive world where strategy geniuses have plenty of ways to show their supremacy. The UI and controls do suggest a learning curve, and map navigation should be more responsive. It’s something that I hope developers will address. There is a mind-blowing amount of little details to take into account – unit specs, planet specs, resource specs, tech upgrades, hero level-up, each with their own skill set, so it’s easy to miss something important. On the other hand, the mobile port of a PC game is incredible, and Microids have invested a lot of love in this precious, so we recommend it wholeheartedly.