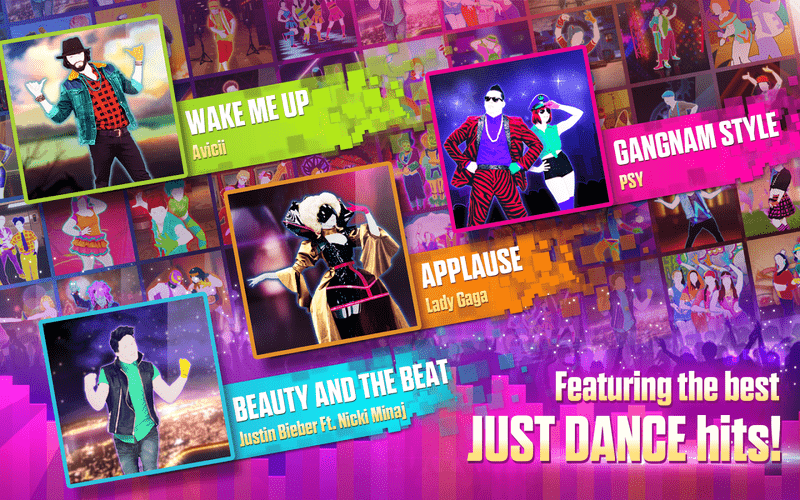 If you are a mobile gaming aficionado ignoring the world of console gaming, you might as well do without a console to play a console-quality game in your browser with the help of your smartphone. Just Dance is a franchise of console video games that sees you dancing to the hits and reproducing the moves you see on screen. At the same time, your camera registers your moves and scores how good you do. The multimillion fan base of the franchise is waiting impatiently for Just Dance 2016 release this year, and there will be some hot hits on the list.

If you don’t have a camera to use with your console, Ubisoft released a Just Dance Controller app late last year [Android, iOS], and when the Just Dance 2016 game launches for consoles in October this year, you will be able to use the mobile controller app and do just fine without a camera. All you need is to download the app, and attach a chord to your phone so that you don’t drop it, and let that dancing beast burst out.

However, if you don’t own an XBOX One or XBOX 360 or Wii, you can try Just Dance Now app which is free of charge. Here is how it works.

You need to download and install the app on your smartphone – mind that the initial download of some 140 songs will last a few minutes. If you are short on internal storage, you can move the app to the SD card. The nickname and an avatar choice is a 2-second issue.

Next, go to justdancenow.com and hit Play. The web app will open a room for you and assign it a number. When you tap Play in your mobile app, it should sync you automatically with the web app. 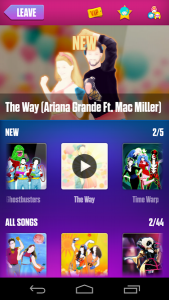 From there, you have access to 5 free songs. They may be not much, and not your favorite, but as far as I can see they are different each time you launch a room.

Choose a song and take your phone in your right hand – when the music starts and you see the video, follow the beat and break some sweat moving. The game is a great entertainment for family competitions and parties.

There is a great deal of VIP songs and the monthly subscription costs $8. Those of you who have the app on consoles will probably pass on this one, but if it’s your first time with Just Dance, you might use the app as your introductory experience and if you like it, take it a step further, or not.

Now, I’ve been having a fluctuating issue with the video not displaying in my browser while the music was playing. Others report the game does not run in Chromecast, as advertised. I guess it would be safe to say the performance issues are there, but they depend on a variety of factors, like hardware, Internet connection speed, planetary alignment, you name it. The bottom line is – when it works, it’s one of the best party games for friends and large and small family gatherings. Considering you can compete against other players online, it’s also very competitive. At the same time, it’s the closest thing to the stage dancing you get without shaming yourself in front of anyone else, if you like to dance alone, just for yourself. 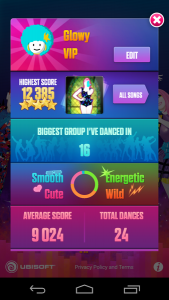 It’s fun, colorful, beautiful and will teach you fancy moves. The UI is simple and the overall Just Dance feel is preserved.

The free songs are quite outdated, but as the Terminator says “old, not obsolete.” Whether $8 per month is a worthy investment, you choose for yourself. It also depends on how well the game runs for you. 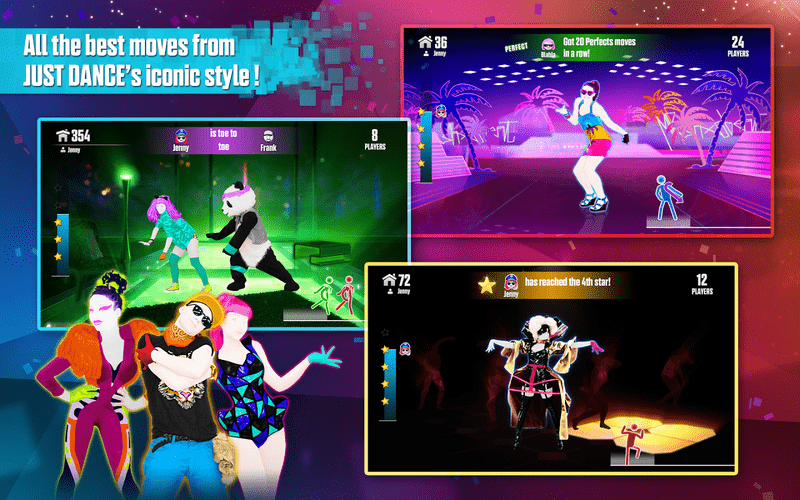 If you love dancing, alone or with friends or family, Just Dance Now is a great app (when it works). It’s perfect for parties, family gatherings and is a wonderfully sane, safe and healthy way to play, stay fit and reveal that inner Pharell Williams in you. It does have a few performance issues, and the selection of free songs is very limited, but when it works, it’s tons of fun. Of course, if you have a console game, you could not care less for the mobile free app, but everyone else will enjoy the fun.