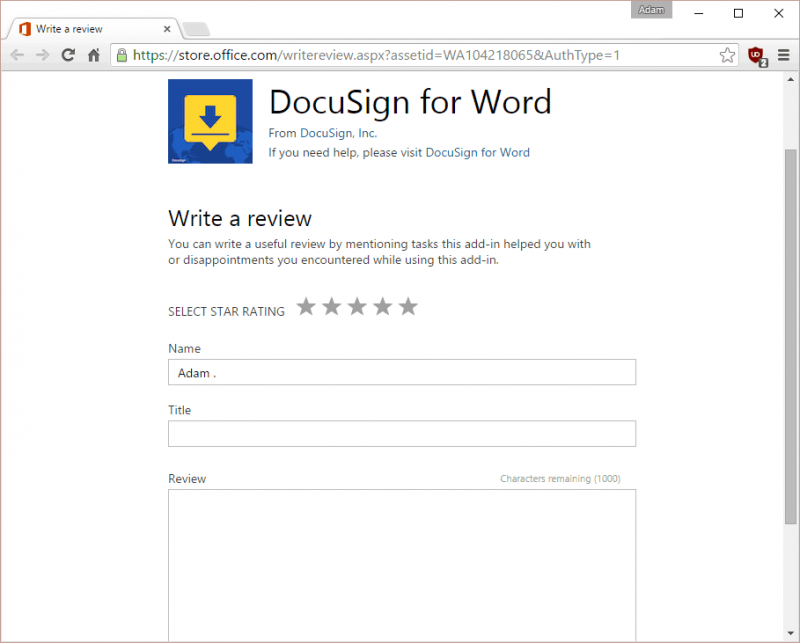 Looking for a new platformer to play on your mobile device? We might have something that’ll peak your interest. This new game from Selosoft is called Lion Pig, and players will help guide the half-Lion, half-Pig animal through a variety of different levels. Along the way, you’ll encounter various obstacles and enemies that you’ll need to avoid — such as jellyfish, lava, and bottomless pits. All you need to do is collect five coins to unlock the exit to the level, but it’s not quite as simple as it may seem.

While Al Gore was busy warning us about Manbearpig in South Park, there was another cross-bred Pig in the works — Lionpig. He isn’t the quickest, and his self defense skills may be a bit lacking, but he is still determined to… collect coins? The back story of Lionpig isn’t really ever explained, but maybe they’re just setting things up for a Lionpig: Origins. Well, anyways, let’s get back on track here.

The game has several different visual environments you’ll play through, each with five unique levels and a special bonus level if you can complete the standard five fast enough. Graphics are very retro, but some of the scenery is actually very unique. Even though a lot of tiles get used excessively, and it’s not perfect, it’s still nice to see a completely different looking area frequently throughout the game.

Your controls are holding/tapping either side of the screen to move, or swiping to jump off of something you’re holding on to. With simple controls like that, it makes way for simple gameplay mechanics as well. Although, Lionpig still manages to make things versatile, since you could have to climb up trees, climb across vines on the ceiling, jump on bouncy mushrooms over bottomless pits or lava, and even swim around deadly jellyfish.

As far as the difficulty goes, everything progresses very well — starting out with the very basics, and slowly moving into more difficult and challenging concepts. One thing that you may or may not like about the game, is that there is no failing, meaning every time you die you’ll just respawn at the beginning of the level but keeping your collected coins. Once you collect five coins, the exit for the level opens up, so that’s a pretty major part of the game. However, the time limit keeps going regardless, which makes it almost impossible to get a gold medal if you die once in the level.

Speaking of gold medals, that’s going to be the thing that brings the majority of Lionpig’s replay value to the table. There are only 35 levels in the game, so you can easily clear this one in an hour or less depending on your skill level. Like I said before, you can also unlock bonus levels by getting all gold medals in an individual set/environment. A couple of early environments are a cakewalk for this, but later on, it’s pretty challenging to complete the level in a short enough amount of time.

If you do manage to get gold on every single level, there are leaderboards to compete on, but they are kind of a pain to use. Not sure if this is the same on iPhone, but when trying to look at high scores on my iPad, it pulls up each level and lists them all as “Best Times – Level…”, cutting off right before the actual level number. Currently, there aren’t a whole lot of people to compete with, but hopefully that changes further down the road. 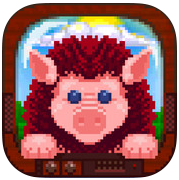 Lion Pig is a slow moving platformer with a heavy emphasis on precision timing and just the right amount of taps. There are a handful of different environments, each with five unique levels plus a bonus level for those who snag all the gold medals. The Gameplay offers plenty of different mechanics as well as unique challenges, and overall it’s a really solid Platformer. It isn’t perfect, but it’s an interesting take on the age old genre.