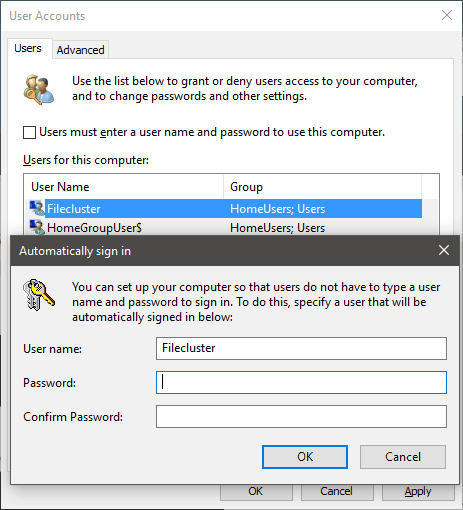 A new Lord of the Rings game from game from Kabam is dubbed Legends and comes free of charge on Google Play, with occasional in-app purchases popping up here and there. We have spent a couple of hours playing it, and the verdict is ready. The game appeals mainly to the Lord of the Rings fans – anyone who is undemanding as far as the gameplay is concerned, and crazy about everything LOTR-related. The rest of us might feel a little bored. Let us see why. My main disappointment with the LOTR Legends stems from the gameplay department. While there is a lot of movie-related content, something that will hook the fans of Orlando Bloom and Liv Tyler, the gameplay lacks ‘action,’ and I wonder why it was listed under the action genre on the play store.

Basically, all you do is hit the ‘Explore’ button and your party walks. You don’t see them; you don’t control them. All you see is the first-person angle and a forest path ahead of you, which occasionally changes as you progress. Each level will have you hit the ‘explore’ button several times, five to ten if my judgement is correct, and you will see the progress bar at the top of the screen.

Each advancement brings you a little bit of loot – coins, stamina, heroes. Once in a while, you will encounter orcs to fight. And here, again, a bit of a disappointment. Once you encounter the smelly foes, all you can do is hit Battle, or retreat. Provided you hit Battle, all you can do is sit and watch how your party sends lightning and combos at the orcs, and vice versa.

The characters are static – they are just drawn, and they simply stand there in the middle of the fight, but so do the orcs. All the dialogue and fighting is purely nominal.

Occasionally, your walking will be interrupted by a nonsense comments from one of your party members, like ‘This place is dangerous,’ as if it weren’t obvious since we are on a hunting mission. 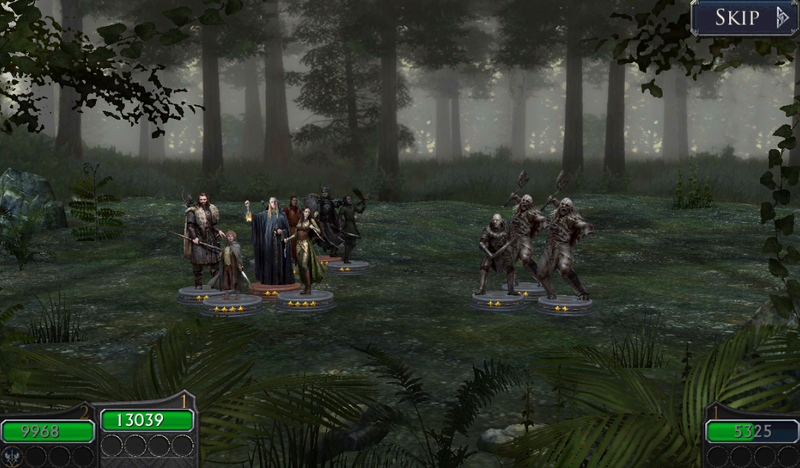 Controls and UI are pretty straightforward and intuitive, and once you follow the introductory instructions for the first time, you will know how to explore, battle, and manage your teams. The UI department is polished and streamlined, and I wish the gameplay were equally fun as navigating the UI.

The only thing that still escapes me is why did they have to add both ‘Upgrade’ and ‘Evolve’ options for the characters. Honestly, the perk of it escapes me. 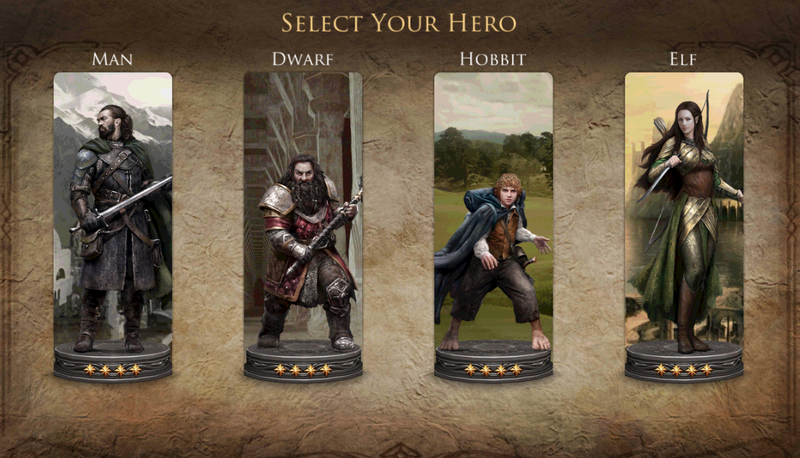 As you start, you have to choose your own character among human, dwarf, hobbit and elf. Then you can summon a powerful hero, and this costs you one rare gem. You will get rewarded with it occasionally, so don’t forget to summon more powerful heroes. Also, you get rewarded by less rare gems that can summon multiple heroes, up to ten per one summon. This type of summons will increase in price exponentially – first summon cost me 200 gems, second 1400.

As you walk, heroes join you, and so you form your teams. You only have one by default, but as you level up, you unlock the second and the final third team. Once you’ve assembled some spare characters, the game will show you how to evolve and upgrade them. You can mix two identical characters (evolve) and get one with a higher rank, or mix different characters (upgrade) and get one, the primary, of the higher ranking.

Pay attention at hero combos when you build up your teams. If you dedicate enough time to upgrading and evolving your heroes, you won’t mind bosses. 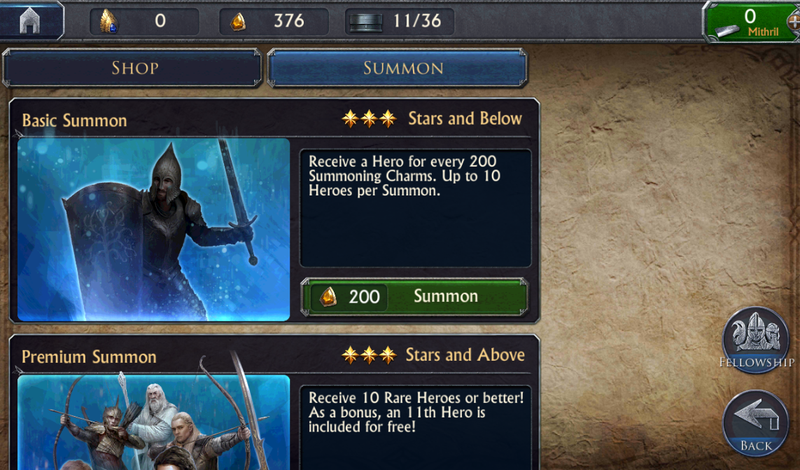 Not too far into the game you unlock the Arena where you can challenge other players, and here you will need to pay attention at your opponents’ power (displayed in numbers) because if you have less power you don’t stand a chance. Overall, I wasn’t too impressed with PvP. 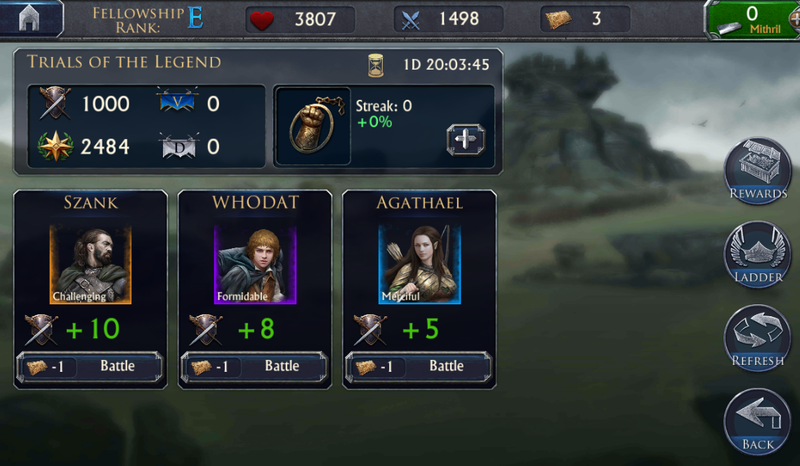 The game gives you plenty of loot and stamina as you explore, and that is the main activity you will be doing while playing. I ended up hitting Skip during the battles because there is really nothing you can do there – the outcome is evident from the collective number of points of your teams, and the teams of your foes. 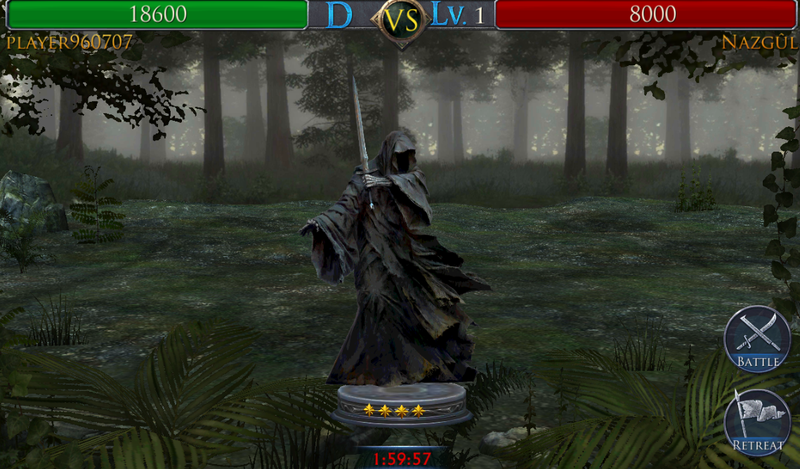 The game offers some IAPs for the summons rare gems, and some metal you can use to advance faster and get more powerful heroes, but you can play without paying.

There will be special offers with Liv Tyler’s character, but I don’t see myself buying in. 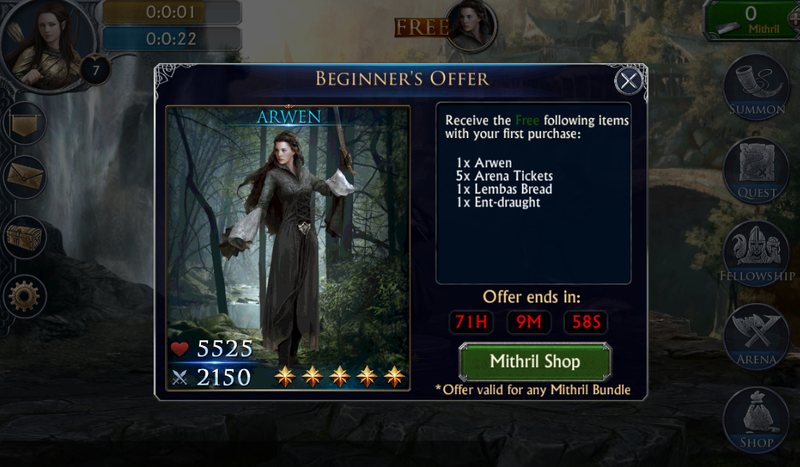 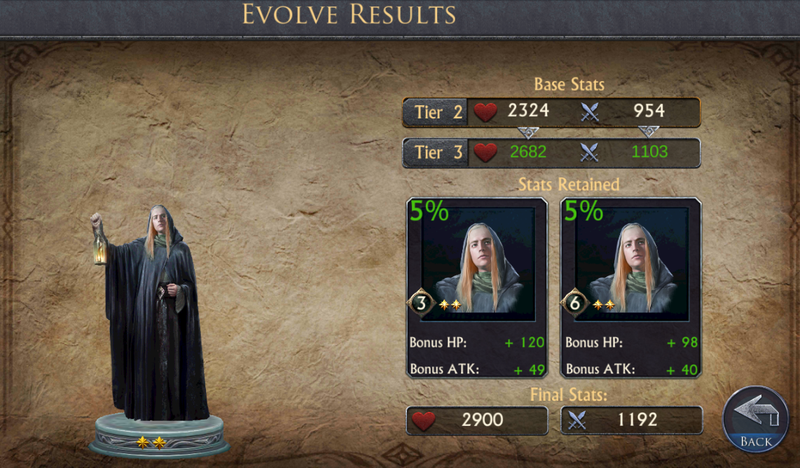 Think of Lord of the Rings: Legends as a LOTR analogue of the GoT Ascend for Game of Thrones show, minus the depth of the quests or the story. It is basically in interactive book with little reading and a lot of character mixing and upgrading to beat stronger bosses. The game lacks action and seduces with hero availability mainly. It looks good, and it’s easy and fun at the beginning, but it is missing the addiction factor due to the gameplay being a little shallow. I would recommend it to Lord of the Rings fans only. 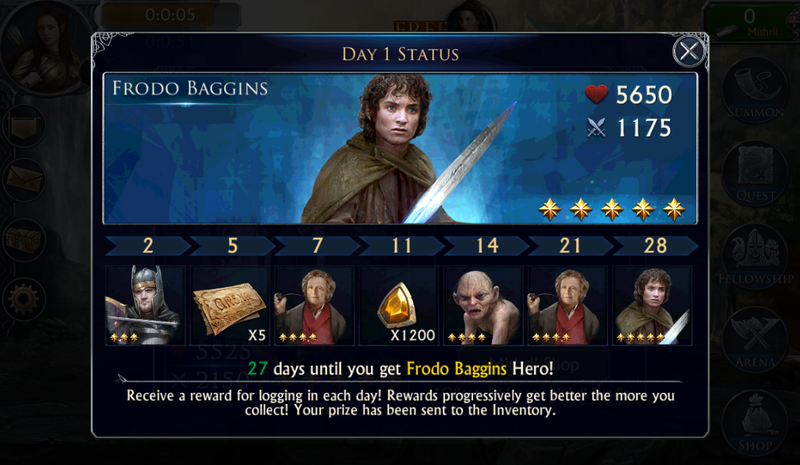