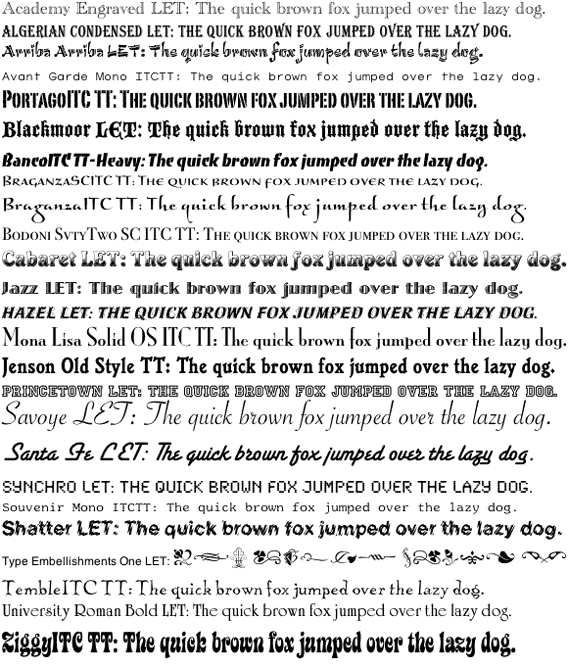 For those that are at all familiar with the Megaman Battle Network games for GBA and other handheld consoles, Phantom Rift might look pretty familiar. The game borrows elements of both MMBN, as well as the popular mobile game Bastion, but also applies it’s own unique style on top of that. Unfortunately, it’s pretty buggy and slow in it’s current state, but I have seen a few statements from the developer about improvements to this areas in the next game update.

As it stands, Phantom Rift has a lot of content and customization, and can easily keep players entertained for hours and hours. There’s no doubt that some bug fixes and minor changes are much needed, and should have been implemented prior to release — but the potential is certainly there. I wasn’t able to get this game to work on my iPad 3 as it would just crash on the title screen, and it crashed frequently enough to be annoying on my Galaxy S4, so just know this ahead of time.

There’s a very unique artwork style to this game, but it isn’t necessarily outstanding. Variety is not lacking, as you’ve got a handful of different environments you can explore and play on, and a ton of different spell animations, enemies, and equip-able item models. With all that said, I still get the feeling that a lot of people won’t really be a fan of the game’s visual style, especially given how slow it can be at random times. I will touch on this more later, but the biggest issue that Phantom Rift currently faces is an extremely slow movement speed — which makes exploring and enjoying the scenery much more difficult. 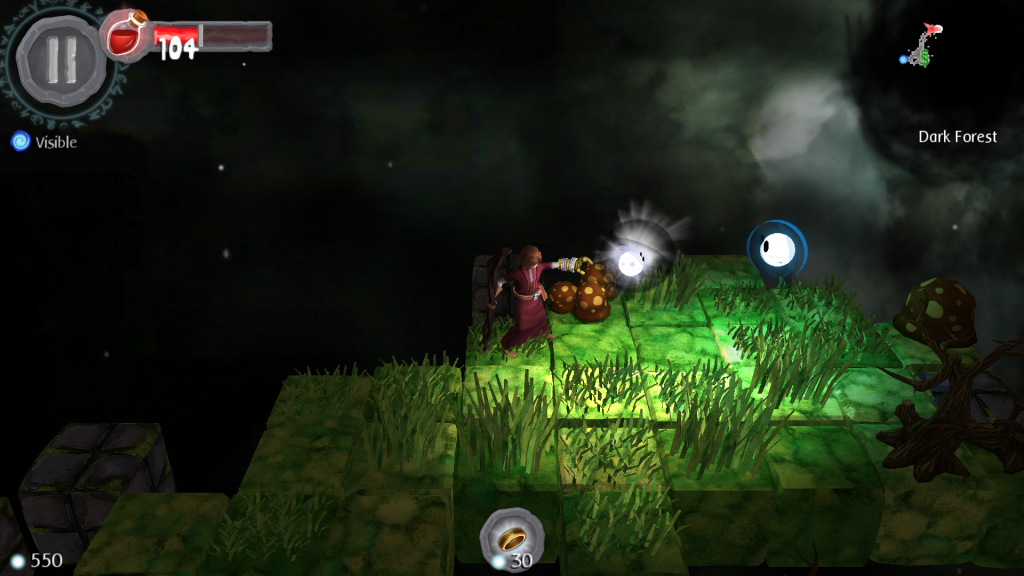 Some of the fonts can be difficult to read at times, but for the most part you shouldn’t have any trouble with the dialogue. Like I said, it’s clear that they’re going for a very distinct, unique artwork style, but there are some areas where you need to stick with the norm. It doesn’t always run with a perfect frame-rate either (using a Galaxy S4), although when it is running smoothly the combat looks really great. I found that rebooting my devices and ensuring all background apps are closed helps a bit, but I was never able to get it to run perfectly.

Most of your time is spent either exploring various realms, or in combat on two 3×3 squares. The concept involves choosing spells from your bag every few seconds, which you can execute in combat against your enemies. When out of combat, you can swap spells in your bag with ones in your inventory, but there is a maximum amount of spells you can carry — as well as a limit for individual spells, meaning you can’t have more than 4 of a certain spell, etc. Each spell has it’s own mana cost, and you can only pull enough spells from your bag if you have enough mana; alternatively, you could wait until your mana is replenished before digging into your spell bag.

Although I could go on for several paragraphs explaining the combat system, it isn’t that complicated, and most players should have no trouble picking it up. There’s a lot of strategy involved, and it’s really nice that you’re given pretty much full customization over your character and it’s abilities. Early on, the fights are very easy, so it helps you get acquainted with the system before you take on any difficult enemies or strategic battles. However, a buggy interface and overall choppy game experience plays a major hindrance in the game’s proclaimed “fast paced, strategic battle system”. 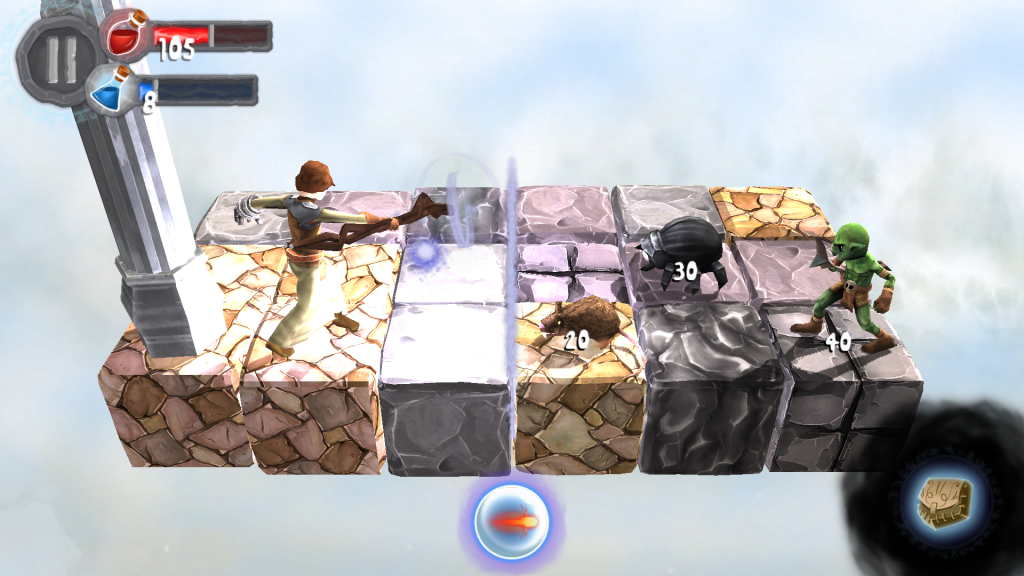 With so many gameplay components that are constantly changing, and thus the need for constant player adaptation, it makes combat and exploration very addicting and enjoyable. Some of the maps are randomly generated every time you die or restart the realm, so you should always be on the lookout for hidden treasures and secret pathways. On top of all of this, there’s a built-in seamless multiplayer functionality to open up the gameplay even further.

As I mentioned in the Visual category, slow movement is a major hindrance to Phantom Rift’s enjoy-ability. The Interface definitely needs some work, partially to be optimized for smartphones (I think it’d work a lot better on tablets, but I was unable to use my iPad), but mostly to improve movement speed. Foursaken Media has stated they plan to adjust the speed, so hopefully these adjustments are enough. Still, there are some other Interface woes that I’d like to see changed, such as actions or icons being too close together (for example, the Done/Escape options when choosing spells). 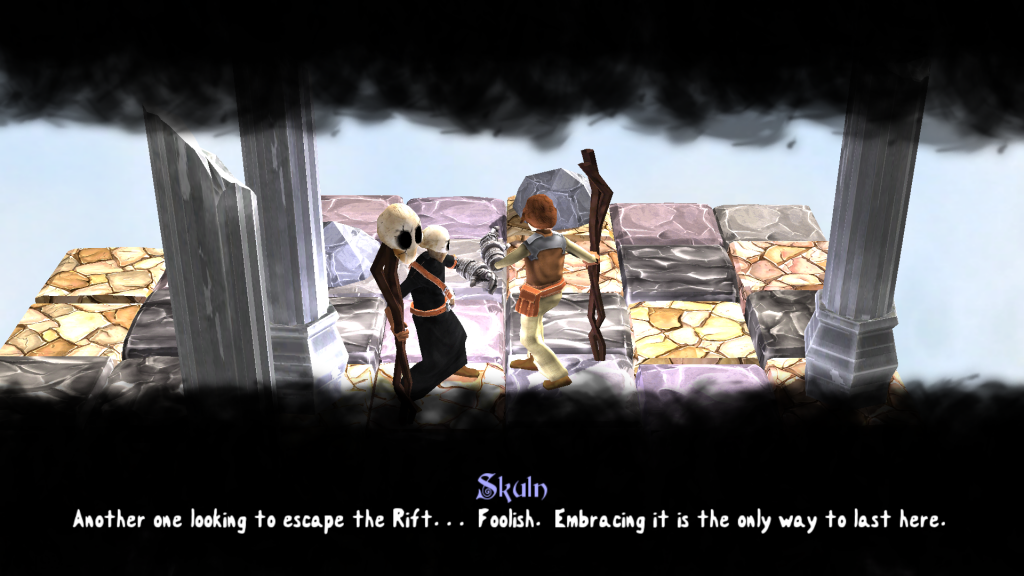 Some other things I noticed include the mini-map showing the proper map, but when you tap to expand it, it shows a different map — not every time, but this happened at least twice. Overall there were just a few annoying bugs that irked me, but the redeeming elements of Phantom Rift were enough to keep me pressing on, which should mean something.

One last thing; if you’ve got a controller, you’ll find the UI and controls to be much more customizable and easy to manage, but trying to play this on a touchscreen smartphone just provides even more chances to get frustrated.

There is a ton of stuff you can do in this game, and even those it is hindered, I have faith that the bugs and Interface/Visual issues will be remedied in the near future. When the game is running flawlessly, it is incredibly enjoyable, not to mention hard to put down. As you’re unlocking new skills, finding new gear, and adjusting to an ever-changing gameplay strategy — it doesn’t leave a whole lot of time for feeling ‘bored’. Even though it’s a lot of fun, the multiplayer is what really helps propel it past being just good or great, and truly fantastic. 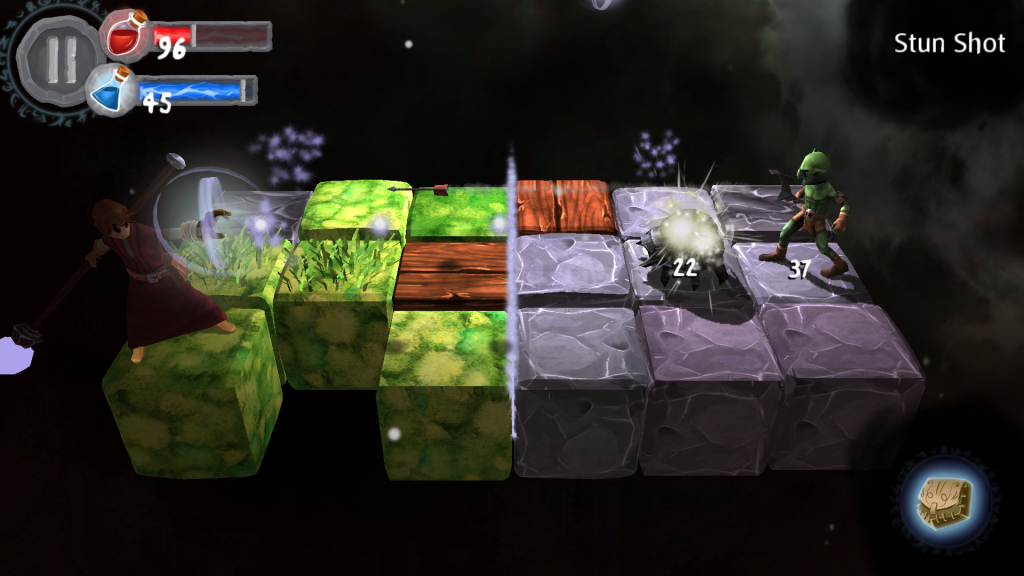 I still hesitate from giving it a 5/5, perfect score, as I can’t guarantee that the issues plaguing this game will all be fixed. To me, you really need a bug-free game with highly addictive gameplay, and multiple game modes that help appeal to a variety of mobile gamers, before a game deserves a perfect score in this category.

There’s no doubt in my mind that his could become a 4.5+/5 game in the next few weeks or months, but the release feels a tad bit rushed in my opinion. Still, it’s a really fun game that is entertaining and addicting — but that must be taken with a grain of salt. Be prepared for a headache if you want to pick this one up in the near future, but I’d recommend keeping it on your radar at the very least.

Click here to check out Phantom Rift on the Apple App Store!

Click here to check out Phantom Rift on the Google Play Store!

Let us know what you thought about the review, and if you’ve played Phantom Rift yet yourself! Just drop a comment in the section below and join the conversation.