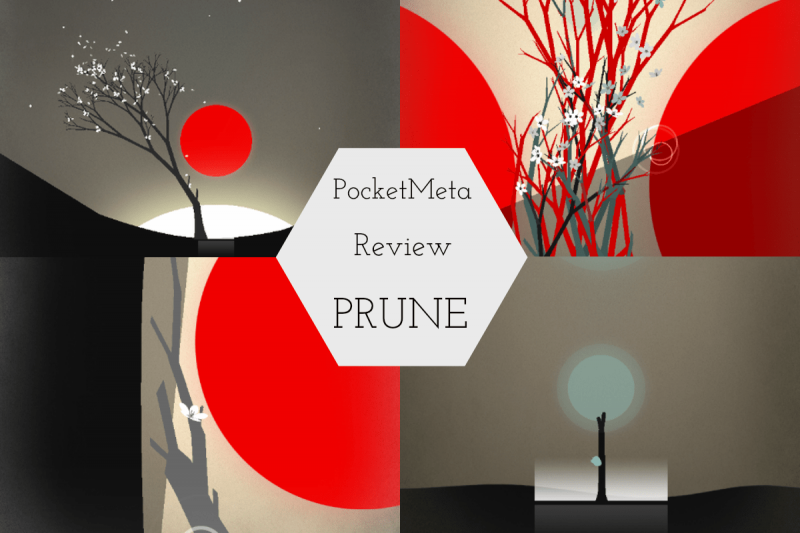 Have you ever admired how nature finds its way through the concrete of the big cities and in the middle of the industrial hell we live in? There is a very persistent ivy sprout I have been trying to eliminate from my doorstep. I’ve been cutting it for over a year now, but every now and then it finds its way back to my porch and stairs. When I got mad and tried to pull the root out, it looked like a part of the wall and the adjacent floor was going to collapse with it. Using the chemical poison is not my thing, that’s the kind of humanist I am. So I said “you win,” and let it be. Prune taught me a few things about that ivy, nature, life, survival, myself and some more. That’s the kind of trickster this game is. 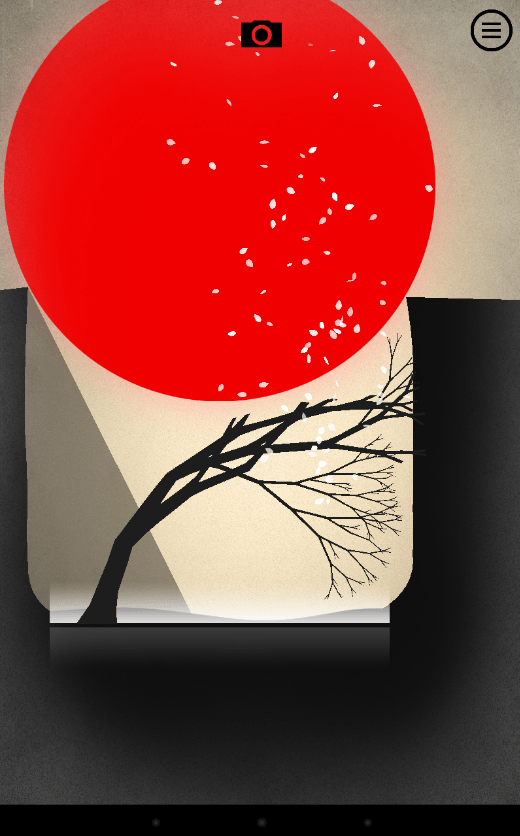 Prune landed on the iTunes in early August; Android users had to wait till October and envy, but the wait was worth it. It is a unique game in every aspect – design, gameplay, story, and atmosphere. It may not be a game that would satisfy or entertain every player, but in its niche it’s definitely one of the best.

What niche would that be, you ask? Relaxing, hypnotizing, moderately hard puzzles. I can’t think of any game to compare it to, or refer to any title on mobile other than Monument Valley – and that only due to the atmosphere. Prune does not seem to want to challenge you to the point of making your blood pressure rise. Nope. On the contrary, it sets your vibes to a higher frequency and immerses you, weaving its thin yet strong roots around your heart. If you are looking for an artsy Zen-like experience, Prune is right up your alley. 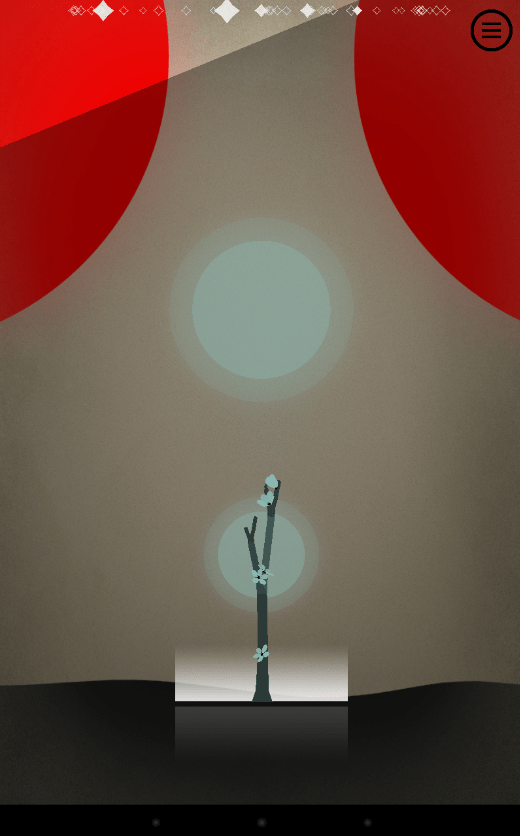 At the same time, I would not want to set your expectations star-high mainly because the promise of something otherworldly may make you miss the virtues of the game you would notice when you’d start playing it without any introduction. The best way to take Prune is with zero preparation and anticipation, and discover it like the children explore the world. However, it’s a premium $4 purchase, and some players may be on the fence. So, here is what I think you should know before you choose to buy this game.

You grow trees. Because Prune is a “love letter to trees.” If that sounds boring, bear with me. Prune takes place on a seemingly extraterrestrial soil, where you have to plant trees in increasingly hostile environments. Some strata of that soil turns the immature young trees to dry wood. Some red spots seem like a toxic waste while the sun light is hard to reach.

You plant a seed and give it an initial direction, and it grows from there pretty fast. In a matter of seconds it grows big enough to stop growing, so you need to prune it – cut off some branches to boost the growth of the others. How the tree grows from there depends on a number of factors, like the sunlight and the branches you cut. 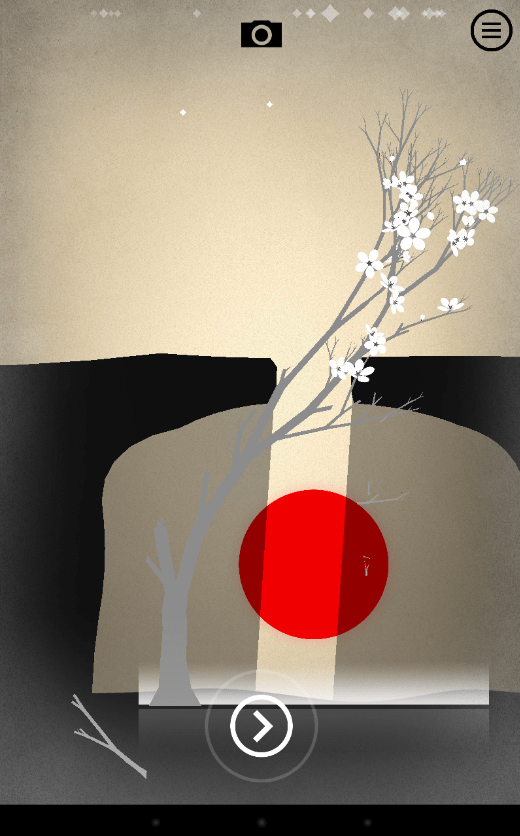 Cutting is simple, yet requires precision, so at some point you will be grateful for a zoom-in option. At the same time, the zoom does not always work as I feel it should. The one thing I really miss is a gesture to move the scene because wherever you touch on screen you only make the cuts, but cannot really move the screen to see the area beyond its current scope.

There are some 32+ levels in Prune, divided into 5 chapters. Each level adds a new mechanic, a new element that adds complexity or helps to grow beautiful trees.

Yet, growing a beautiful tree is not the objective of the game. Sawing the seeds is. Your aim is to grow a tree tall or long enough to reach the sunlight, have a certain number of flowers blossom and let them fly with the wind. 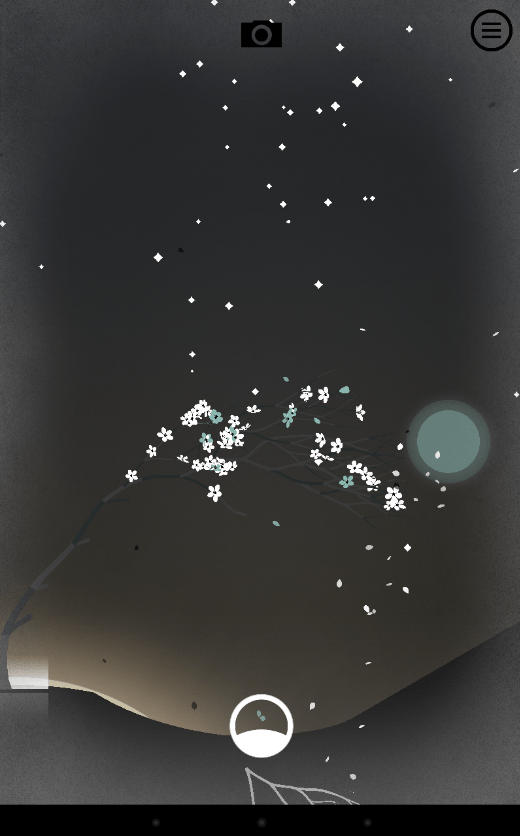 Hence, you don’t need to play it flawlessly. You can beat a level with a dying tree if it made it to grow enough flowers, and watch it collapse seconds after the completion button appears on the screen.

Prune never wants to be aggravating, so after a certain number of unsuccessful attempts it will let you skip a level you got stuck with. You can always get back to it later, and you certainly will. However, during your first gameplay you won’t be able to choose any level – you will have to beat them one by one.

The difficulty is not overwhelming, but pleasing. Depending on the bar you set for yourself, you can make do with a dry, ugly bush, or retry time and time again until your creation looks worthy of the game’s visuals. 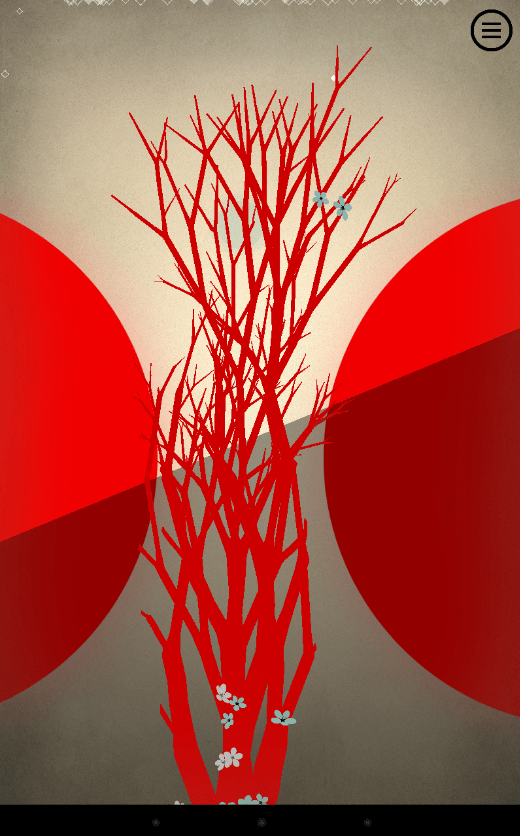 Speaking of the visuals, Prune is a classy, minimalist kaleidoscope. I wish Joel McDonald made the design for the next Android OS version because the material design thing did not really strike a chord with me. Subtle beige and soft blue create a dazzling contrast with pitch black and bloody red. Add in a starry night sky, the sun rays, a hypnotizing soundtrack, and the trippy atmosphere – voilà, the masterpiece is ready. 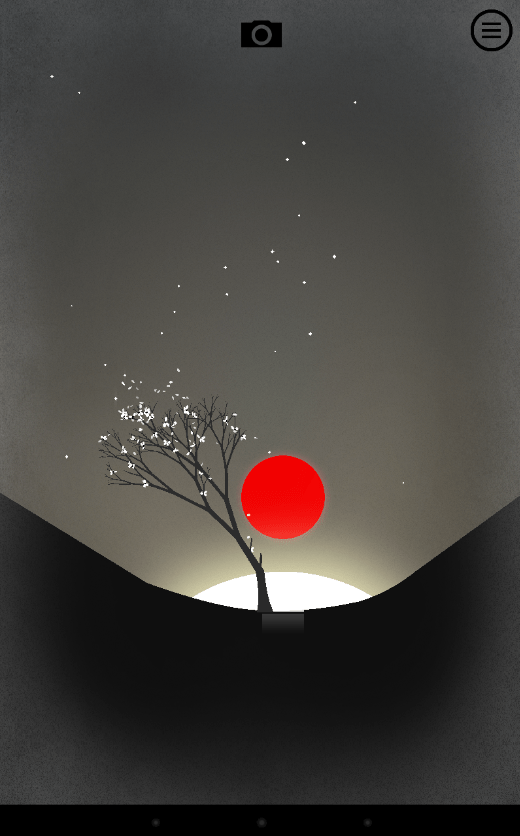 It’s difficult to say if there is a story when you have just started playing Prune, but by the time you get to the third chapter you might begin to wonder if that nagging in the back of your brain might mean something. By the time you finish the game, you might experience a “disturbance in the Force” of sorts, as you discover the subtle narrative that has been there all along. You just need to learn how to listen.

The app lets you take the screenshots right from within the game, and share them with your friends. The cloud save and progress sync across your different devices is a welcome tribute to the modern gaming, but that is really irrelevant because the aim of the game is not to reach a destination, but to enjoy the trip. 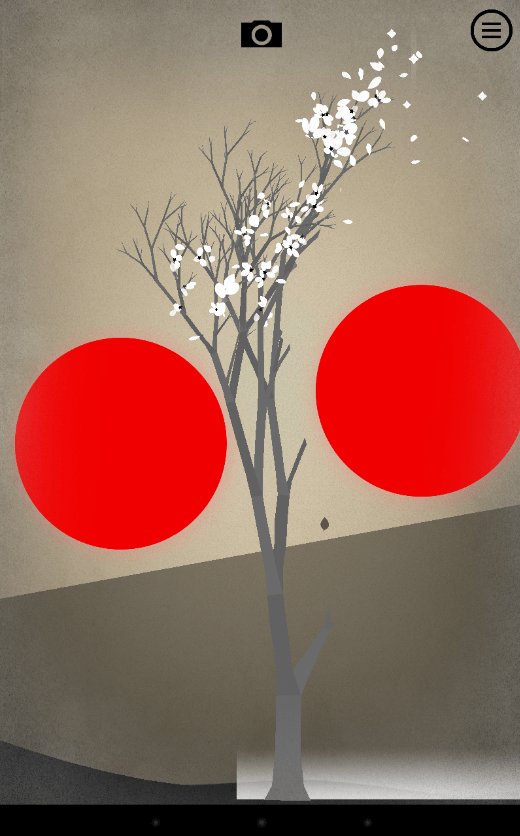 The first walkthrough will take you several hours; it’s definitely possible to beat Prune in a single day. The replay value depends on how much you like the gameplay in the first place. I have heard quite different opinions – some users replay different levels once in a while like they stick to Monument Valley, others feel the trip is over. How you take it from there is up to you, but I certainly feel the game is well worth its price and offers an experience with high re-playability. Prune is not a challenge, but a mood generator, and the frame of mind it generates is very enjoyable. It’s a rare breed of game I would put alongside other rare birds like Gathering Sky, Osmos HD and Cloud Chasers. 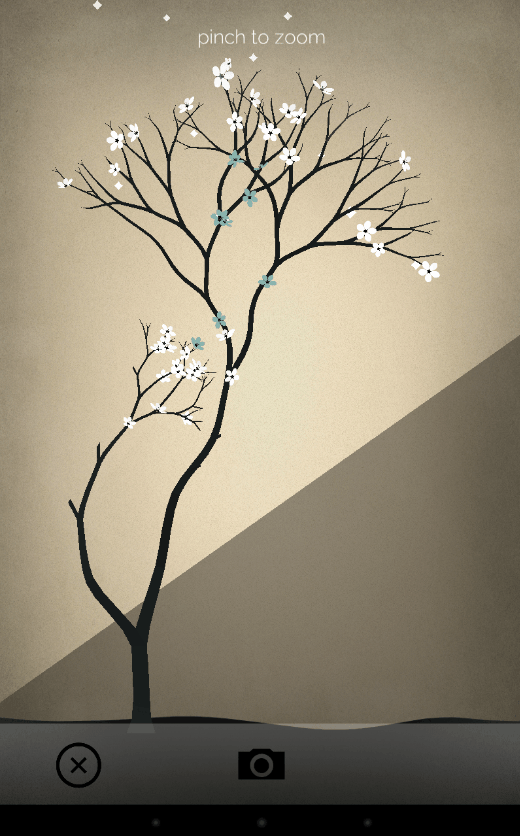 October is officially my favorite month of this year because quite a few stellar releases finally saw the light of day for mobile (Android specifically), and Prune is, without a doubt, one of the best games of 2015. It is an artsy, minimalist and accessible game for the fans of the relaxing, atmospheric and non-aggressive brain teasers. Simple game mechanics and soft ambience create an immersive spectacle that’s very comforting and positive. The replay value depends on how you take it. I still strive to grow that lush tree, but since there are no limits to perfection, I am hopelessly hooked on Prune.