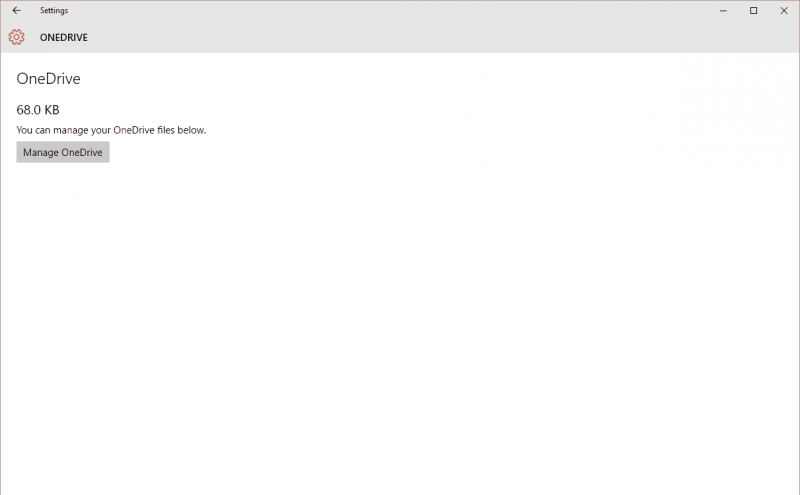 One of the most popular, if not the most popular game of the week was the third installment of the Reckless Racing series. The game features intense racing on a variety of different tracks, and several different game modes as well. Despite a few issues with the game early on which seem to have caused a lower initial rating on the app store, it seems to be doing well with most gamers who have played it.

Reckless Racing 3 really stood out to me visually, and I’d say that was the best part of the game — that’s not to say it was lacking in other areas, but the graphics were just really good. There were quite a few different tracks you could play on as well, and the way the game is set-up, you really don’t play the same track twice within the same five or six races at least. Each track has some really unique aspects, and learning the routes can be crucial to your success later on.

There are 20 unlockable cars in the game, each with it’s own pros and cons. You don’t just buy fast muscle cars in Reckless Racing, you can also buy large trucks that are able to smash smaller cars. Once you buy a car, you can choose the primary and secondary colors, as well as the window tint color, and finally the rims. All of this brings a ton of visual variety to the game, which is awesome when combined with the great detail applied to every aspect of the game — not just the cars, but the tracks too.

Overall, it’s really close to visual perfection. You get a really smooth frame rate throughout, and I don’t recall any noticeable lag spikes. Still, it seems just a tad bit short of that wow factor you get from true visual masterpieces.

It plays about how you’d expect, there’s a up arrow (gas pedal), down arrow (brake pedal), and left and right arrow for turning — at least, that’s the default set-up. One of the nice things about this game, is the variety of control options. Not including the game-pad option, you’ve got four different touch control set-ups, including an auto-gas option. You’re also able to adjust the steering sensitivity, which is set to 50% by default.

The game requires very precise turning, and isn’t that forgiving if you crash into a wall. You do have a reset button available at all times, which actually gets you back on track pretty quick — this really comes in handy if you get completely turned around, or crash into a wall. The reset will automatically trigger if you fall off a ledge or drive into the water. There are no turbos or items in the game, just pure racing.

Having the right car for the race can be very important, and even if you execute every turn perfectly, you might not finish first with the wrong vehicle. There are no upgrades for your vehicles, so the stats listed on the purchase are the stats you’ll have every time you use that car. Given that there are no upgrades, it would have been nice to see a few more cars to unlock — especially since the 20 in the shop are split between three different race categories.

The three different race categories in Reckless Racing 3: standard circuit races, drifts, and gymkhana. Obviously the circuit races have multiple laps, and whoever finishes first wins. Drift races are done on smaller tracks, and you are on the track by yourself for the race. It has nothing to do with how quick you finish, but rather how many points you can rack up by drifting through the course. Gymkhana is also a closed race that you do by yourself, but it’s a sprint (no-laps), that requires you to circle around various objects on the track.

Career mode offers 10 sets of races, ranging from four to ten different races per set. There are four circuit sets, three drift sets, and three gymkhana sets. You’ve got quite a bit of content to play through right there, especially if you want to get first place on every set of races (the A class races are not easy). However, the Arcade mode also has quite a bit to offer if you ever want to change things up.

Arcade has 24 additional races, with a variety of different challenges along the way. In total, you’ve got over 80 different events to play in Reckless Racing 3, so it’ll be a while before you play through everything. If you ever want to play something in specific, there’s a Single Event mode where you can choose all of the elements of the race.

Even with all it has to offer, it still leaves you wanting a bit more once you’ve played through the entire Career and Arcade Mode. I think it’d be really cool to see some online matchmaking in this game, so you could race against your friends and compete in ranked matches with other gamers. Maybe it’ll come in an update, but for now, it’s just a little shy in means of content. 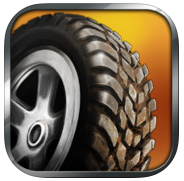 Reckless Racing 3 is a game that looks really good, plays very well, and overall is a lot of fun to play. There’s a ton of different races for you to compete it, and while they may seem similar, it never really gets too stale. I’d still love to see some multiplayer implemented, but regardless this is still a really great racing game.