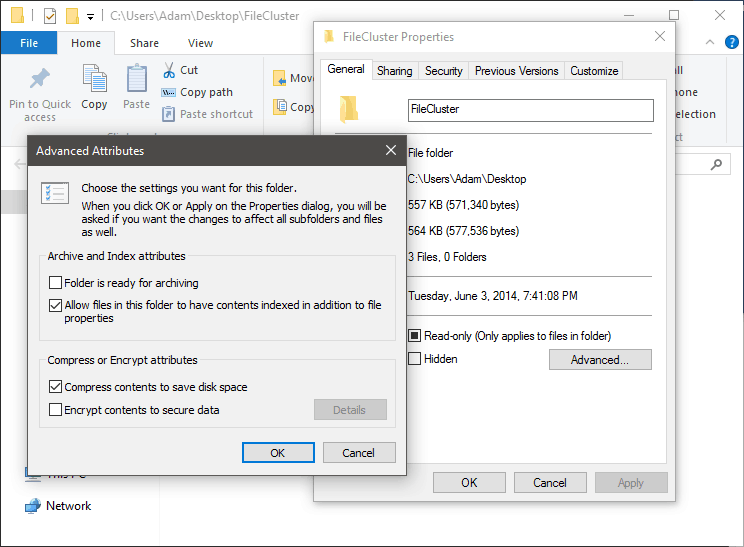 Among the fanfare of the Angry Birds Transformers and in the after-shade of Angry Birds Stella, in comes an inconspicuous retro-looking game from Rovio’s most sadist employees – RETRY. It is painfully addictive and teeth-screeching hard, but here is the trick – you can’t stop.

Yes, at some basic level this game is a Flappy Bird makeover, but in its core it is different in many ways, and it still makes it a total hit and a go-to time killer. Just beware not to play it at work – it won’t be long before you lose self-control and get busted.

You fly a 16-bit plane along a tunnel of the same design. When I say tunnel I really mean it – the grass, the hills and the clouds are stone-hard and once you hit either of those – game over – Retry!

You control the plane by tapping – tap and hold, and the plane will go in circles because it simultaneously moves up and straight. As a result, to keep it flying horizontally, you need to quick-tap at precise intervals. Thankfully, the system is responsive and whenever you fail, you know it’s only you to blame. Fail you will – be prepared for that because the game’s moniker is Retry for a reason. You die all the time, everywhere, constantly. I don’t envy that little plane.

There are plenty of levels, and of course the famous three stars to earn. In theory, you probably can make it to the three stars on each level, but I felt simply relieved to clear each new level with whichever amount of stars.

It probably depends on temper, but I don’t want to replay levels to get more coins or stars. I just want to clear them all and uninstall the darn thing, and the sooner, the better for my inner poise.

Each time you crash, the game teases you by showing how close you were to the finish line. Of course, it makes you want to retry faster.

There will be coins occasionally scattered throughout the levels, and those serve to save a certain checkpoint in the middle of the level, so that you don’t need to restart from the very beginning of the level. Harder levels are lengthy, featuring trickier obstacles and steeper hills.

Occasionally, there will be a landing ground in the middle of the level, where you can stop and rest, but will you want to?

The game is freemium, but in-app purchases here are the best I’ve seen in Rovio games in years! This means you can advance without playing; you can play without waiting for any energy or cupcakes to get refilled. It makes sense because if you had energy bar here, no one would want to play it.

Retry features a retro 16-bit design with fresh paint and very neat mechanics. It’s cute. Music is fine, but I found myself playing it mute to minimize stress.

That said, it’s a great time killer if you are commuting or waiting in line.

Retry is a new one-tap Flappy Bird-ish arcade game by Rovio. It is simplistic in everything from mechanics to design and gameplay, but it finds a direct path to the part of your brain responsible for addiction. I believe the guys at Rovio are enjoying themselves now, laughing in the most diabolic voices because they have sent a plague of a game on us. It is fun, painfully easy and hard at the same time, and it makes angels curse. Don’t play it. Otherwise, you’re lost.