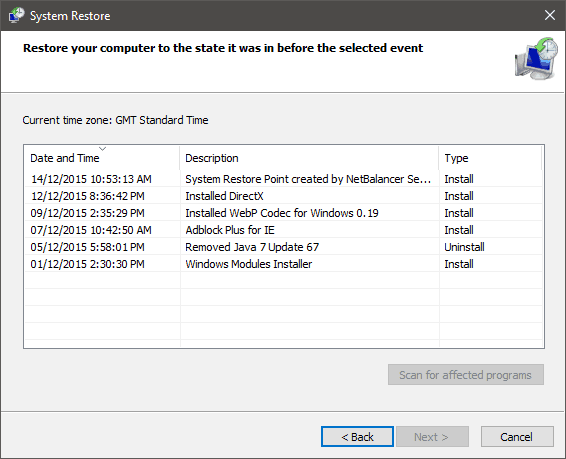 It seems like it was just a couple of weeks ago that I was reviewing a new top-view mobile shooter — oh wait, it was a couple weeks ago, and the game was Crimsonland. That was a stellar game, and might be the reason I had such high hopes going into SAS: Zombie Assault 4. I have to admit, I’m unfamiliar with this series, but it was relatively easy to pick up on what was going on. The game offers several different playable levels, over 100 guns to discover and upgrade, as well as a multiplayer mode.

The graphics aren’t amazing in this game, but certainly not low-end. Each level has a completely unique environment and feel to it, which adds a lot to the visual variety. You seem to fight the same enemies in almost every level, but there are a handful of different zombie skins — and quite frankly, there are so many zombies coming at you that you don’t even have time to notice what they look like. Of course there are a few standouts that you’ll remember, like the bosses, but you do fight the same bosses in different levels quite often. 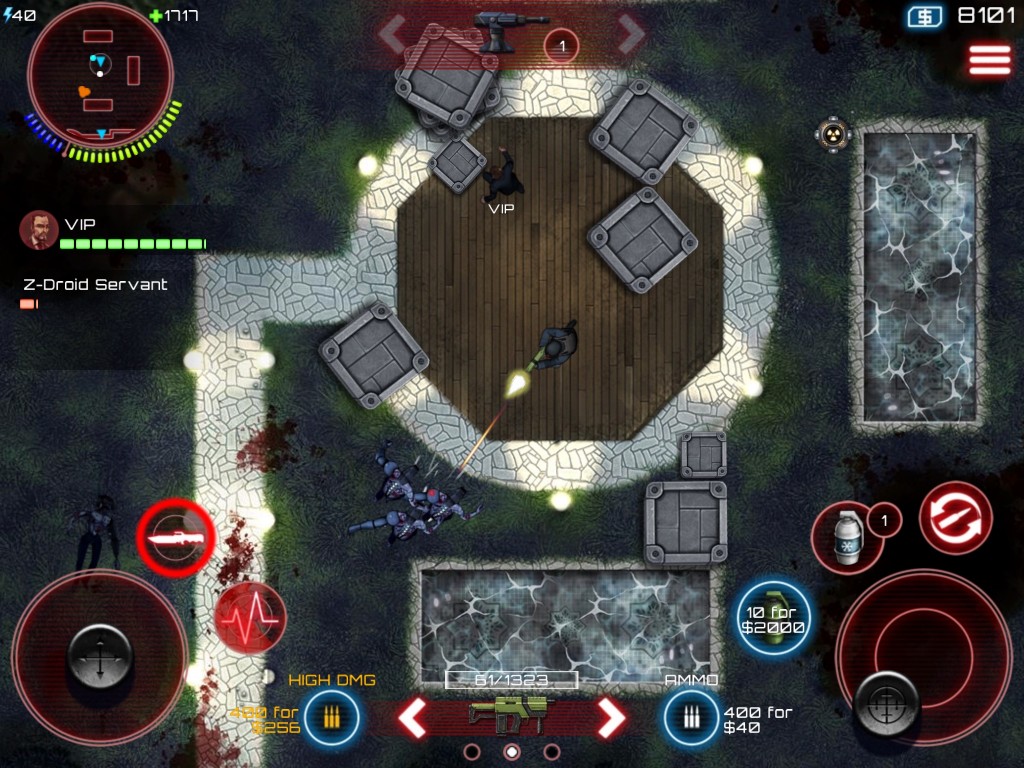 Gunfire is well done and feels impactful, explosions are nothing special. One thing I’d like to note is that the weapon icon designs are pretty cool, even if it isn’t really transferred over to the weapon your character is holding. The UI graphics as a whole are worth noting too, these were really well done and felt properly modernized. A few games I’ve seen recently with solid in-game graphics are lacking sleek UI visuals, so this is a nice change.

A few of the things top-view shooter games need to be successful (in most cases) include lots of different weapons, large waves of enemies, and intense combat from start to finish. SAS: Zombie Assault 4 delivers on all three counts, and executes each one quite well. Weapons and armor are found in strongboxes which are found by playing through levels, certain weapons can be upgraded in numerous different ways to accommodate any type of play style. Each level involves hundreds of zombies standing in the way of your objective, and they’ll be coming from all angles.

Each level has a different variable, which makes it a lot more enjoyable when you need to go back and replay them. You’ll be doing things like rescuing hostages, escorting a VIP, or just holding a position against waves of zombies. Cash is used to buy ammo and grenades, and you have quick access to these purchases while you’re in-game, which is very useful. In-case you run out of cash, your secondary weapon has unlimited ammo to make sure you aren’t helpless. You can also unlock abilities, such as melee, by leveling up and using your skill points.

There are also more powerful items that you can purchase prior to starting a level, like turrets, which are crucial to success in the later levels. You can buy strongboxes with cash too, but only the lowest tier which rarely contain any weapons that are really worthwhile. Higher tier strongboxes don’t show up that often in-game either, so that’s unfortunate.

After I had played the game for a bit and started to really enjoy the gameplay, I got excited about the multiplayer. Once I tried the multiplayer mode however, I was disappointed. Primarily because there’s no option to party up with friends, which really sucks. Even though it’s still fun to fight zombies alongside three other people, there still seems to always be that guy who isn’t paying attention, or sometimes even playing the game — when that happens, it’s almost impossible to complete the level. 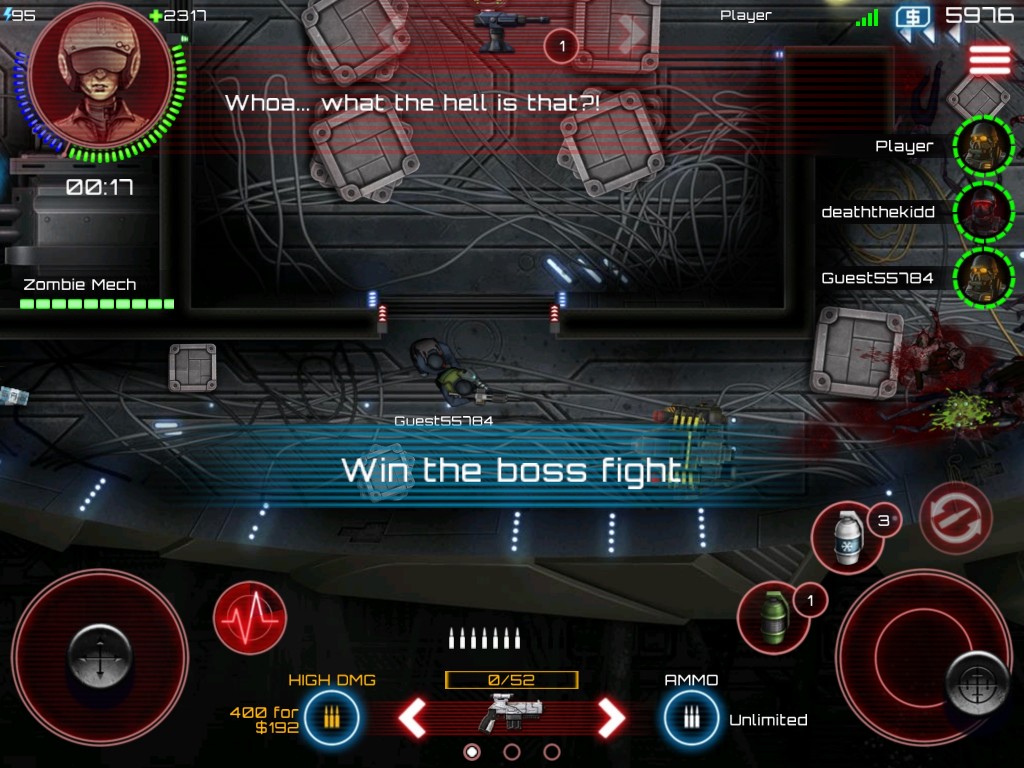 The itch to unlock more weapons is what really keeps you coming back to the game, but in the end that isn’t quite enough and ultimately holds the replay category back a bit. You’ll still get plenty hours of enjoyment out of this, especially if you’re a fan of zombie shooters. 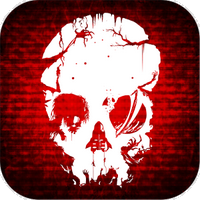 SAS: Zombie Assault 4 is a very well done top-view shooter, with a handful of levels that you won’t be completing in just a couple of minutes. The replay value comes into effect when you get the itch to keep unlocking boxes for guns and gear, although it should have been even better due to the multiplayer, that feature was unfortunately flawed. In the end, it’s a free to play game that will provide you with hours of entertainment, and never tries to force an IAP down your throat. Anyone who likes shooting hordes of zombies will definitely enjoy this one.