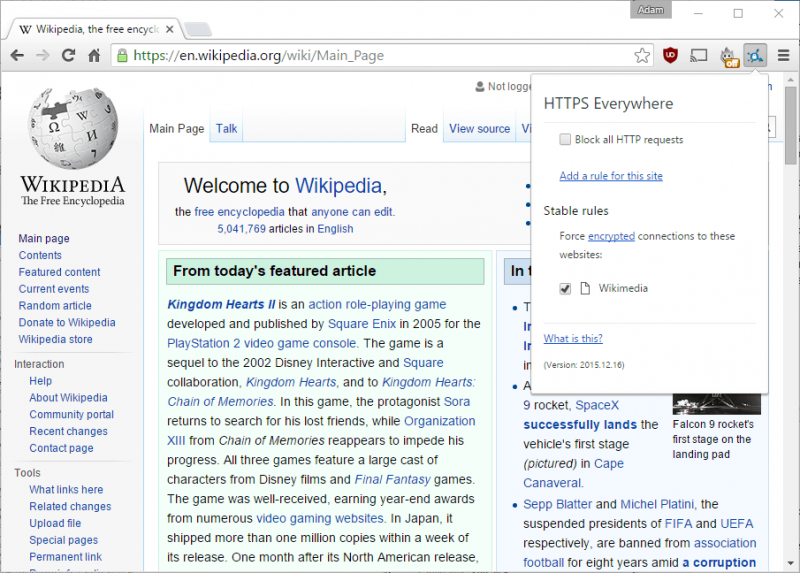 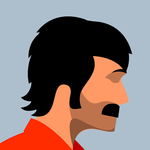 The Silent Age [Android, iOS] by House on Fire
Genre: Adventure, Price: free, $4.99 for the second and final episode

Let me begin where I usually end. Silent Age’s pros – everything, cons – zero replay value. There, it pretty much describes the dry outcome of the following paragraphs I am about to pour on you because the game deserves the praise.

Silent Age touches on several very popular trends and mixes them in an enigmatic story, full of search for answers that may never come, hope and despair. First off, they add a ton of vintage glam – something the millennials get so obsessed with lately. The story begins in the early 70’s, and the protagonist is a mustachioed janitor wearing a bright terracotta suit that sets him pretty picturesque against the sterile setting of the 70’s and the apocalyptic scenes of the future, that is today.

Dystopian premise is the next ingredient I find successful – none if us lives anymore, according to Silent Age, because something inevitably apocalyptic happened and human race has been exterminated by itself.

Intrigue is the next ingredient. Silent Age episode one launched last year – no fanfare, and not much of spotlight until gamers got their hands on it. The game was free and ignited an avalanche of praise from reviewers and regular players, but it was only a hook, and a beautifully crafted one for that matter. It left the addicts wanting for more, and just when everyone forgot  all about it, the House on Fire release the second and final episode priced at $5. No one even hesitated before buying.

As I said, the protagonist Joe is pretty mediocre guy, but the fate has so willed it upon him to be the humanity’s savior. He meets a dying old man, time traveler from the future, who hands him a time traveling gizmo and instructs him, Joe, to find him, the old dying guy, in the present and warn him of the coming apocalypse.

As a result, the entire gameplay is a twisty time jumping from the 70s to the present day, and back. While in the 70s Joe is in a tough situation being chased by the Police, the desolated future holds nothing but ruin and decay. So, Joe has to find his way through various rooms, buildings and settings by solving interrelated time-travel puzzles.

At some point, before I realized that you can affect the present by doing something in the past, I would stumble and wander around tapping on everything. Apparently, Joe has a very fine sense of humor and when you tap dumbly the way I did, he would try his best not to be sarcastic about your mental abilities.

However, when I did get the point with that poison ivy bush that needed to be covered with wallpaper glue so that in the future it wouldn’t have grown into a jungle, things became pretty obvious.

The puzzles are clever, but not too desperately hard, and it will most likely take you about two hours to finish the game. Maybe more, if you play in several sessions and savor the experience.

Silent Age was built on Unity 3D, and even though it’s pretty static and looks more like an interactive gamebook, its design is outstanding. It is both simplistic, even spartan, but the vibrant colors and the vintage style make every scene a masterpiece. Spice it with atmospheric soundtrack and you get a very immersive wrap for a solid gameplay. And yes, I was digging that wallpaper, too.

The $5 price tag for the second episode may turn someone off, especially considering the longevity of the game – it’s a one-night butterfly with no replay value. Once it’s solved, it’s done, but it’s gorgeous and before it burns out you will be able to fully enjoy the intrigue, spectacle and mind-twisting puzzles. Not to mention Silent Age is a work of art and developers totally deserve to be properly rewarded for their hard work. All things considered, I would encourage you to buy the closing chapters, especially since they are longer and even more polished than the first episode, which is no wonder since it took so much time for the developers to out with it.

A work of a mastermind, Silent Age is a beautiful and engrossing time travel tale, which can’t be dubbed as adventure, but rather a dystopian drama wrapped around clever puzzles and beautiful environments and cut-scenes. Its gameplay is immersive and smooth, but leaves you wanting more when there is nothing more. You will appreciate Joe’s subtle humor and see him evolve from a slightly dumb janitor into a thoughtful, observant and savvy time traveler with the weight of the world on his shoulders. It is ultimately up to you to decide whether to buy the second episode, or not, but you will have made up your mind by the time you finish the first one.

If you’ve played the game, share your impressions in the comments below! We are curious what you think of it.