Today I want to introduce you to a very relaxing game. Even though it is listed under arcade, its slow, nearly meditative pace sets your mind at ease and lets you reach that gaming nirvana only a few games are capable of inducing. I would put the Soul Lighter in line with Osmos HD, although the graphics are not equally stellar.

The Soul Lighter is more of a puzzler than an arcade. You are in the outer space, somewhere in the vast Universe, surrounded by stars, planets and comets. Once you enter that special gravity-less vacuum filled with a magic light and soothing music, you see sparkling dots appear on the screen.

Ok, maybe I relaxed too much because I didn’t get it the first time what was it that I had to do. The introductory levels show you how the game works. There are green lights, possibly souls, on the star map, and there are black holes. You can draw a shining line on the screen, which shoots according to the pattern you drew, copying and repeating it until it exits the screen or hits the black hole, in which case the hole absorbs your shining line.

Your aim is to draw a shining pattern on an area of the screen that is located ahead of the green lights zone, so that when you let the line go, it repeats the pattern gathering the shining souls. That’s the premise – simple, but tricky.

The game requires something I obviously need to train – spatial view. As long as the instructions show me which pattern I need to draw, it’s fine, but when I go solo I mess up. Nonetheless, the gameplay is very relaxing – no lives, no deaths, no punishment. You can restart as many times as you need.

What I like most about the Soul Lighter is that there are numerous solutions to each level, and the limit is set by your imagination only. Hence, the replay value is excellent. This is not the kind of game you rush to beat; it’s a game to enjoy and let it linger. So, I wouldn’t classify it as a time waster, but a must-have for the right mood.

The Soul Lighter has several levels divided by difficulty – Tutorial, Easy, Medium and Hard. Tutorial takes you to the Moon; Easy, Medium and Hard offer exploring our Solar System, where as of now you can play on Venus, Earth, and Mars, with the rest of the planets coming soon.  Easy level requires you collect all souls avoiding black holes, and its subtitle goes ‘Just relax. It’s fine. Really.’ Medium levels go by the byline ‘Liberty Might Be Optional.’ Hard levels may feature weak black holes, which are darker in color, but spinning at directions other than standard holes. You can destroy weak black holes by tapping on them, if they are very close to the lighter.

There are hours of thoroughly enjoyable gameplay, and besides the perplexing task, the Soul Lighter has something else to offer.

I’m a chill-out music devotee, and certain melodies put me in the state of bliss or trans, so when I heard the Soul Lighter’s soundtrack I instantly knew I got hooked. Pair the tripping sound score with beautiful space visuals, and you get a very comforting game, which can be used as a video background when you are not playing.

As far as I was digging, I could not find any in-app purchases. Maybe, the developer chooses to roll out more planets via IAPs system, but so far – there are no ways to spend money, and the game itself is free. No ads, either. 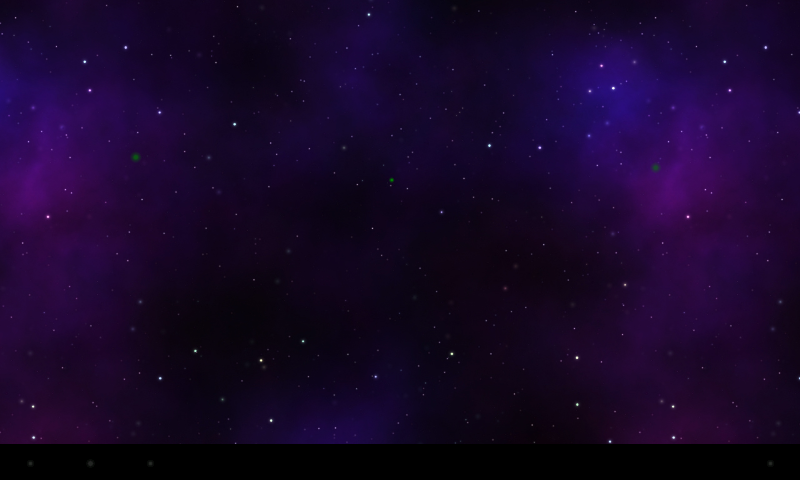 The Soul Lighter may be something you passed by without giving it a try on Google Play, but I urge you to give it a spin, especially if you are looking for a very pleasant, relaxing and beautiful challenge. Yes, the game encourages you pass the level wasting no time – the faster you pass, the more points you get. However, points don’t influence basically anything in the game, except for your personal record table. The best way to play this game is with your headphones on, chilling on a couch on a Sunday night. It offers smart challenges with multiple solutions, and stimulates your grey cells in a beautiful artistic way. A free game with this level of quality must have been ad-supported, but it’s not, so your nirvana is yours alone. Let the game of light begin!