If you are looking for a new twitch game, try the Spider Square from BoomBit Games. The game has made it to the top free games this week on Google Play for a reason – it’s annoyingly hard, but very addicting, and let us see why.

On the surface, the gameplay seems dead simple. You control a small cubic buddy by tapping on screen – as you tap, the cube spider shoots a rope into the air and clings to the ceiling, swinging back and from. It’s a typical rope shooting mechanic. The challenge comes from two sides.

First, you need to collect the golden crystals, or whatever those are, to accumulate them and buy better outfits for your little cube spider hero. Second and the main challenge is the rectangular environment. Your little buddy swings through a maze that looks like a rectangular labyrinth filled with rectangular and square obstacles hanging from the ceiling and sticking from the bottom and simply floating in the air. Whenever the spider touches them, it crashes and it’s a game over.

The one-touch control system is easy and responsive.

The game features three game modes – easy, multiplayer and single player. You should know right from the start – the Easy mode is premium and will set you off $4.99. The multiplayer lets you challenge other players while the single mode works offline, which is probably what many players seek to be able to play on the go.

The single player mode is hard, hard-hard. You will die, giggle and retry, and the fun sound effects and cool minimalist design will get you addicted to the fast-paced action. I’d say making the easy mode a paid luxury, and an expensive one for that matter, is a bit off the track in this particular case. The single player mode is hard – but it only nags you to get better at it while the easy mode is ridiculously expensive. That said, I encourage you give the multiplayer and the single player modes a thorough dig – the gameplay is very fun for the fan of the twitch games. 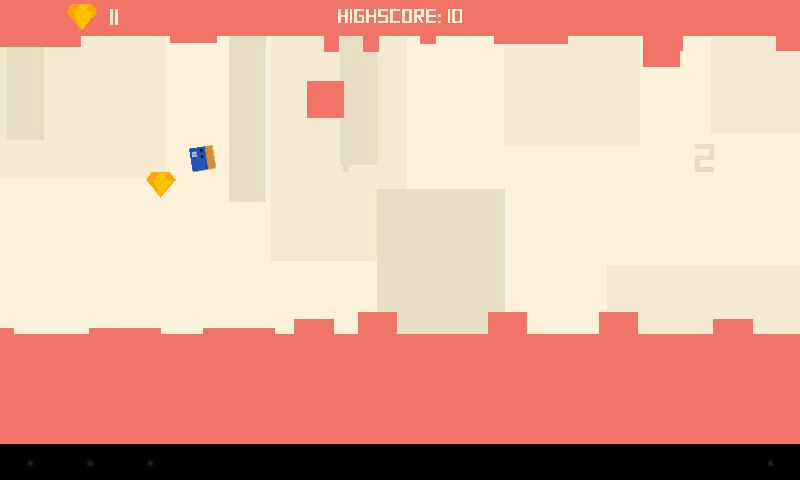 One part that makes this game so addicting is the clean, minimalist design and neat sound effects that click and tick whenever you tap the screen in that scope of sounds that resonate with the addiction center in your brain. At least, that’s how it works for me. Each new level has a different color scheme and the palettes are eye-pleasing. The colored cubes you can buy for the gems look like Marvel heroes, especially the blue one with the A on the forehead (if there is a forehead in a cube). 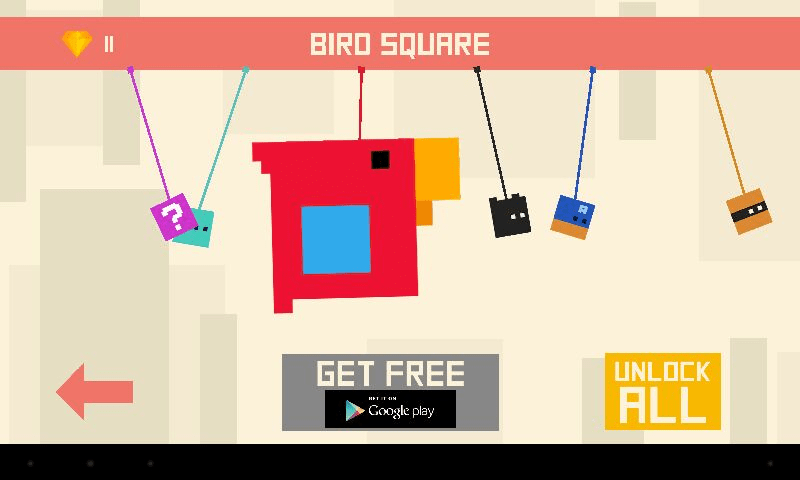 The best thing about the Spider Square is its virtually unlimited replay value. Yes, it’s hard, but it’s challenging and addicting, and its visual candy makes it a game to remember. So, whenever I have a spare minute I get back to it every now and then. Overall, the replay value is perfect for a twitch game. 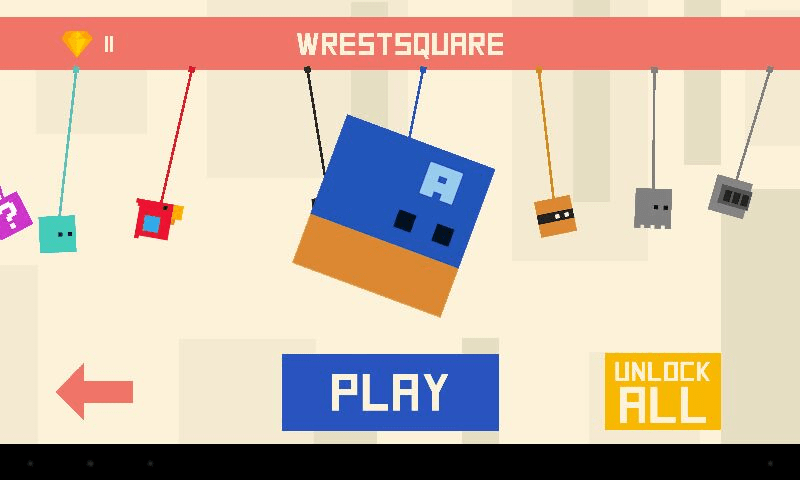 I see Google Play users complain about the performance while other respond it’s a matter of hardware. I have tried it on several devices and there is a significant lag before the game loads an ad, so at some point it will affect the gameplay and the responsiveness of the controls. Also, when it first loads the Google Play log in, it also lags. Overall, however, the game runs smooth and does not crash. 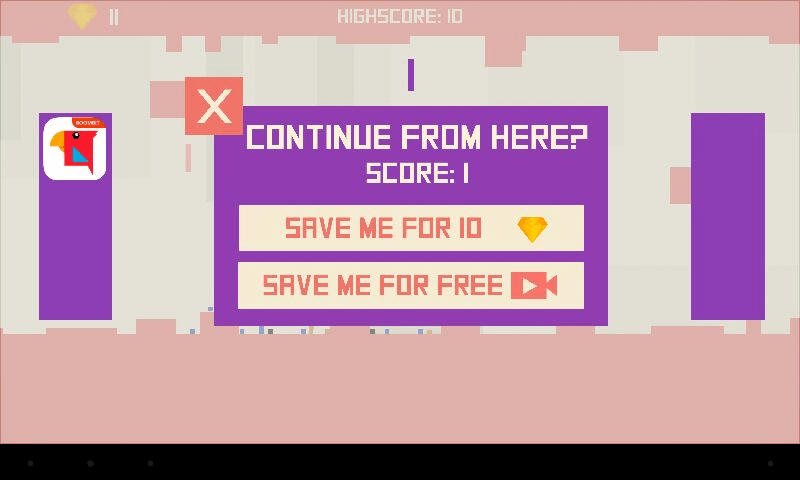 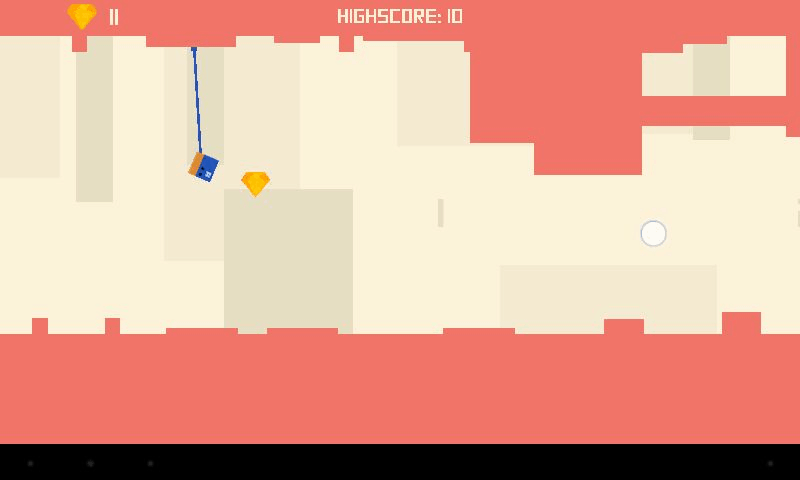 Spider Square is a very addicting, annoyingly hard, yet rewarding twitch game for the devotees of the genre. It is both simple and beautiful, and the levels of addiction it will inject into your nervous system may seriously affect your productivity. The only thing that may ruin the fun is a performance lag that seems to affect select devices, but we encourage you give it a go.