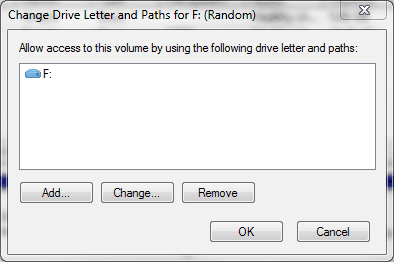 Puzzle fans, Squarescape is for you. If you appreciate a decent challenge to your grey cells, I suggest you dive into the 8-bit Tron-like maze of digital labyrinths. The game is addicting, challenging, rewarding and fun.

You are trapped, or so states the game’s introduction. You play as a white square entangled in a digital labyrinth. Figure out how to escape one maze just to find yourself in the next one, more complex. To escape, you need to collect the key, which is a blue circle, or dot.

You can move the way a square on a square grid can move – in four directions only – left, right, up and down. The square moves in the direction you propel it until it hits the wall, or the angle. Thus, you can’t move before the square stops, and it stops only when it hits something.

The grid itself is void inside, and consists of walls, exit, and entrance, with easily identifiable power-ups and traps. The system counts the number of moves you take to pass each level. 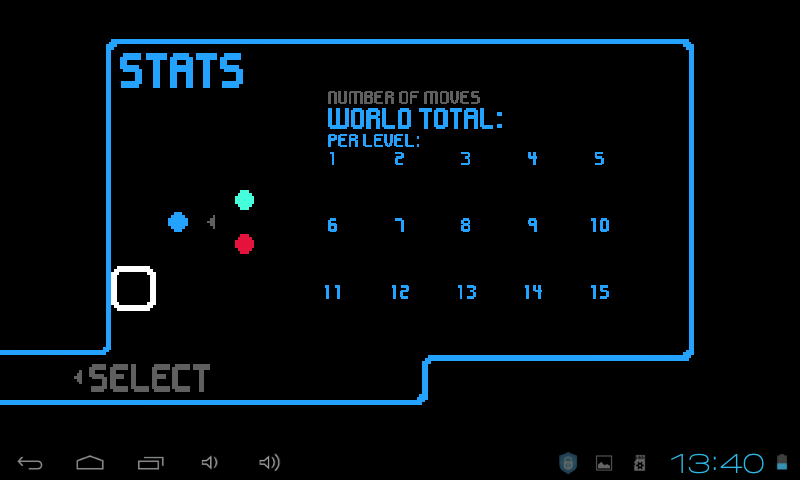 The controls are simple – swipe left to push the square left, swipe right to push it right, and so on. In my personal experience, the controls sometimes get stuck and unresponsive, but that does not influence the gameplay significantly.

There are whopping 100 levels in Squarescape, and considering the game is fun and addictive, you have hours of gameplay looking your way.

As you would expect, the first few levels are piece of cake while you familiarize yourself with the rules and additional elements of the game that influence your success. For example, there is the ball, or a circle, and without it, you cannot open the door on your way out. There are X marks in some levels, and once you push the square in its direction, it will gobble up the square and send it back to the beginning of the current level. 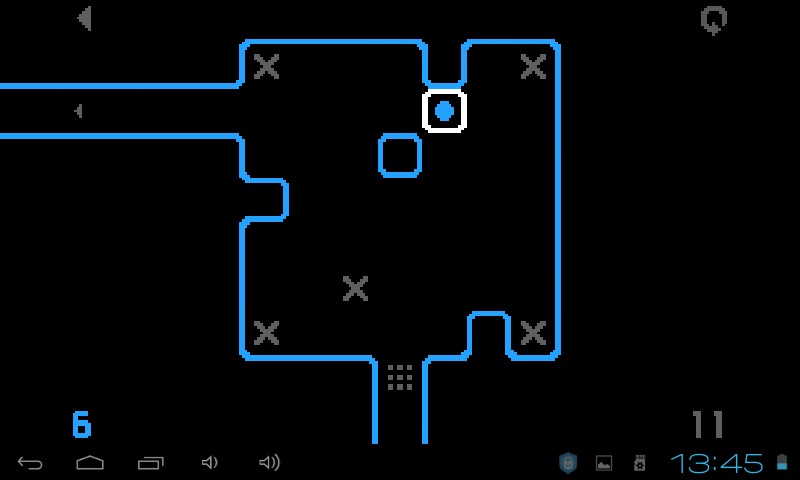 Then, there are the stop pads placed in seemingly random places, but the more you play the more you realize there is nothing that was placed randomly in the grid. Everything is where it belongs, and ultimately makes sense. Now, the stop pads are mostly placed somewhere in the middle of the grid and represent an island of sorts, where you can stop in the middle of the grid and change direction.

Even though the mechanics are easy to grasp, and the game has a comprehensive introduction system at the initial levels, the puzzles get increasingly difficult, and before long, you will find yourself engrossed in the game, giggling, scratching the forehead and enjoying each success as if you won a world cup.

Truth be told, beating a challenging puzzle is more rewarding to the right player than outracing the AI, so if you don’t mind spending some time pushing the box along a Tron-like grid, Squarescape is a puzzling delight to your brain nd a breath of fresh air among the look-alike puzzles.

The graphics are retro, and by retro I mean the days when Jeff Bridges who played Kevin Flynn was young. The grid is black; its walls are a neon line; the traps and power-ups are colored the same neon way. That’s it. Despite its archaic style and ascetics, the design conveys a peculiar labyrinthine atmosphere of a program trapped in a digital prison and desperately trying to escape Clu’s Rinslers. 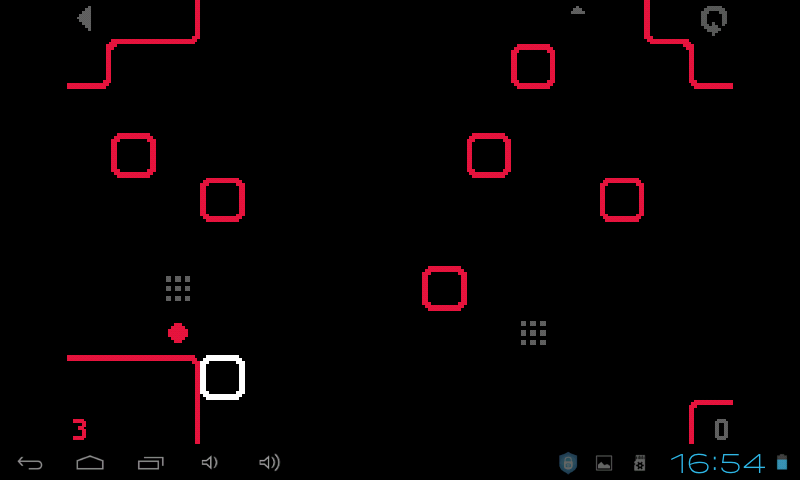 Squarescape is a solid puzzler that offers hours of addictive and rewarding gameplay. Its concept is both simple and beautiful while the puzzles are challenging, which eventually makes you come back for more whenever you feel like getting another dose of brain activity stimuli. It feels old and familiar, yet sophisticated and intelligent, and I couldn’t give less praise for the developer. It is entertaining, engrossing, charming and increasingly challenging, so go ahead and get it – you won’t regret.