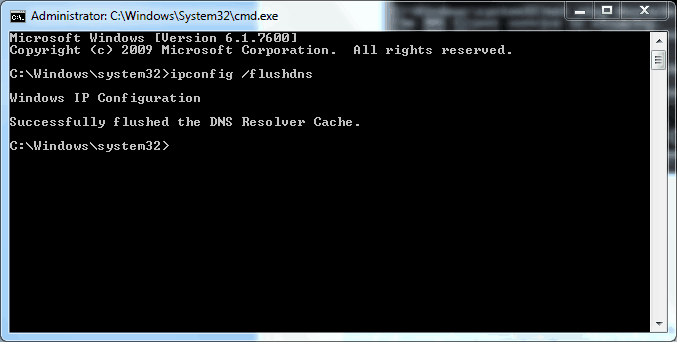 Star Realms is by far one of the best deck building games I’ve played on my mobile, and having gotten the taste of it on my tablet, I installed it on my PC as well. A word in advance – being initially a board game, it looks better on larger screens, and while it looks and performs great on tablets, smartphones’ smaller screens aren’t the best option for Star Realms where cards need some screen real estate to show off. That’s it for the Cons section. The rest is going to be honey-sweet praise, so go ahead and start the download while you read this.

Created by one of the Ascension masterminds in collaboration with another great brain, Star Realms manages to balance luck and strategy in a perfectly smooth gameplay. Even though you have to go through the in-built Tutorial and maybe visit the Rules webpage once, you will figure out the system in no time, and be able to dive into this addictive and beautiful experience.

You have to build a deck of cards, and to understand what you are doing, you have to go through the Gallery and sort out the factions. Each faction represents a certain play style, and you will want to collect a strong deck of a particular faction. However, the game’s trade row and opponent’s attacks will make you adjust your strategy and sometimes rely on luck, as you battle ferocious opponents. The game manages to bring the action atmosphere into the deck building gameplay, and it stands out thanks to the frantic battles.

Again, you will need to go through the Tutorial if you haven’t played the desktop or board Star Realms game. Here, the game’s basics and rules are explained, and it will be easy to sort out for the hardcore fans of the deck building genre while the novice players will just have to dive into the gameplay and learn as they play. Overall, the system is not too complex, but balanced enough to leave room for planning.

You fight for dominance in the entire galaxy as a representative of the ruling faction, and your opponents are rebels. You fight them across the missions, building a stronger deck of a space armada.

The free game offers several modes – you versus AI, Campaign and Online versus other players. 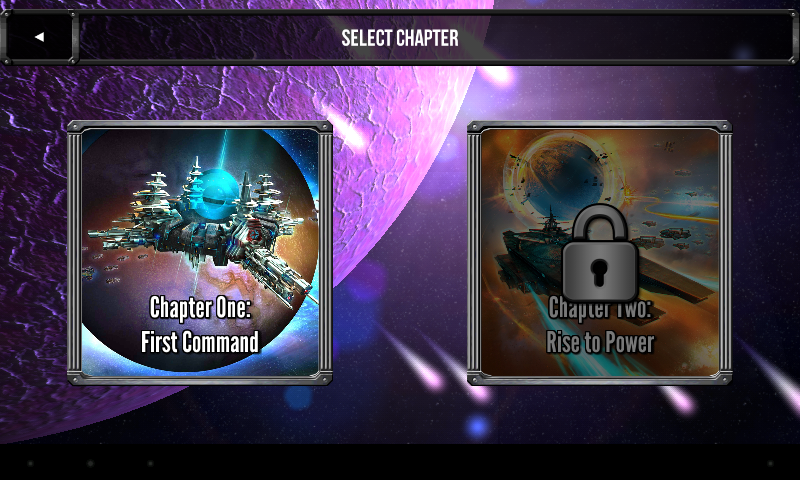 Versus AI has three levels, and you have to complete easy to unlock Medium, and complete Medium to unlock Hard. This is where you can learn the strategy from the AI and master yours. Campaign mode is, however, where you will spend the most of your time in the game because it has a story, missions, characters, and, as such, offers a feeling of accomplishment when you progress. Campaign mode has two chapters, each with 5 missions and a boss fight. For $5, you can unlock the full game, which includes support for all platforms (Android, iOS, Mac and Windows), 15 missions in single player campaign, online play with global ranks, all three difficulty levels in AI, pass and play mode.

As a new player, you get a regular deck of 10 cards, and mission by mission you will collect stronger cards to fight, trade and heal.

There is a rulebook with comprehensive guides for two-player and multiplayer rules explained, but let us outline the surface of it. You start with a deck of 10 cards – 8 Scout ships and 2 Vipers. Each card has either a yellow, or a red circle on it, with a number inside. The Yellow stands for trade, and red for combat; the number is the amount of either trade or attack power of the card.

You will get ships and base cards using your yellow trade Scouts from the Trade Row, which is in the middle of the table. Vipers have one combat power. Your life, as well as the life of your opponent is represented as the green Authority number, which decreases with each attack, and your ultimate goal is to reduce the opponent’s authority to 0.

You can acquire ships and bases, which will generate resources and effects for you to attack, trade or heal your authority. You can scrap some cards for attack power, too.

Players draw 5 cards each turn and use them to trade and attack. The newly acquired cards go to your discard pile, and when your draw deck runs out, the discard pile is shuffled into a new draw deck. 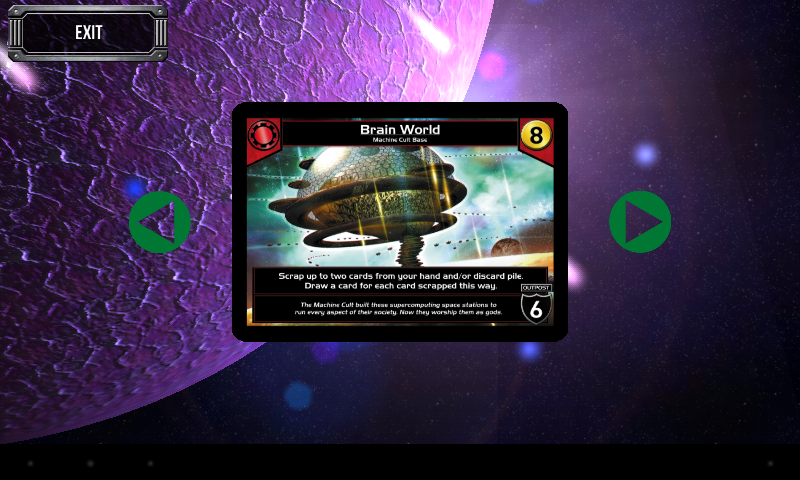 I can’t stop admiring the visual awesomeness of Star Realms, although I have to admit the game needs a bigger screen to really shine. Its full potential reveals in the desktop version, but it looks dazzling on a tab screen, too. The artwork is gorgeous and spectacular, and I find myself zooming in on cards to marvel at the starry beauty of space armada and weird alien technology surrounded by the infinite shine of cosmos.

The amount of goodness comes at a price, though, and your screen will have to display three rows of cards, yours, Trade Row and those of your opponent, so you will do plenty of zooming in and out, especially at initial stages. Sometimes, you might confuse gestures and instead of zooming in on a card you would scrap it, and this is where a ‘cancel action’ button would be very welcome.

Also, the fonts and text are a bit smaller than my comfort size, but considering the amount of information a single screen should entail, the compromise is understandable.

The game is not only addictive, but also very atmospheric, with sci-fi sounds and nice music. However, after playing for a while, I chose to turn off the music, leave the sounds on and have Daft Punk play in the background for the appropriate atmosphere. I’d say electro style would suit Star Realms better. Overall, the awesome artwork, atmospheric sound score and music create an engrossing experience, which complements the addictive gameplay.

There is little to say about the in-app purchases here. Onetime $4.99 unlocks everything, including all platforms support, online mode, all chapters in the Campaign and all levels in the AI mode, as well as pass and play mode, which lets you play online with your friends.

Star Realms is a stellar deck building and card trading game, no pun intended. Its superb artwork, atmospheric interface and sound score complement a very addicting gameplay, and if Hearthstone’s charm is beginning to wear off, I suggest you try Star Realms. The game is excellent in all departments – design, music, gameplay, UI, story, the variety of modes and ways to play, rules complexity and accessibility. It is a brilliant manifestation of what deck building games should be, and the developers let you focus on gameplay instead of tiresome grinding while diligent deck building is rewarded duly. Star Realms manages to deliver entertainment on a consistent basis over time, and I am sure it’s a must-keep for every fan of the genre.