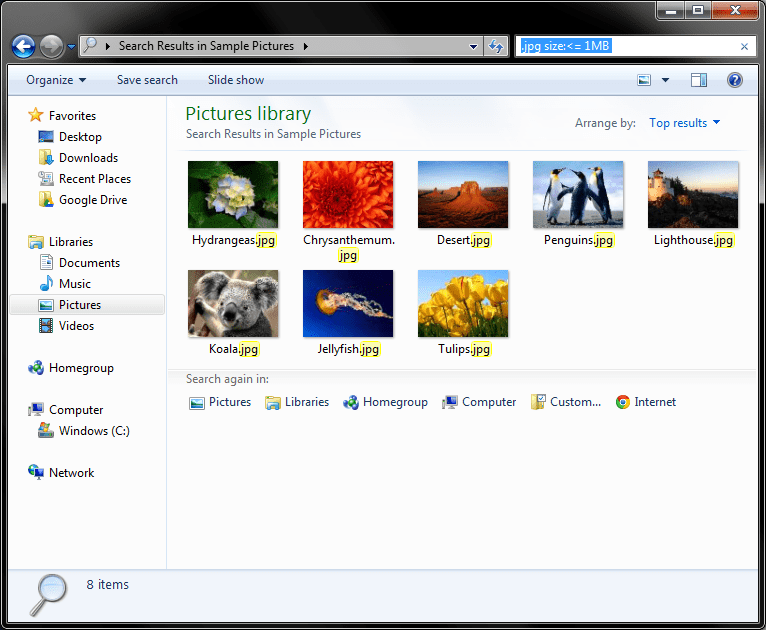 I’ve been trying to write this review for over a week now, and before I begin writing, I want to refresh and have just one more go to see if I suck less only to end up playing late past midnight – the game is a black hole. Wayward Souls sucks you in a vortex of intensely atmospheric slashing, requiring all of your focus and perseverance. You die a lot, and at times I couldn’t help weeping it is so sadistically hard, next to impossible, and yet, Wayward Souls is ultimately great fun and an ode to the good old games of my childhood. It’s brilliant.

At its core, this retro 16-bit action game is a dungeon crawler RPG with procedurally generated environments every time you restart the game. This means the maze is different every time. You wake up in a dark dungeon with no memory of how you got there, and start wandering around looking for .. I don’t know what because I haven’t finished the game, yet. What I do know is there is a story there, and all six characters you can choose from are  somehow related.

You are on your own against literally hoards of monsters – deadlings, ghouls, ghosts, bloodsucking bats and other sorts of die-hard creatures that throw sharp stuff and explosives at you, bang you with wooden bats – there are dozens of ways to die there. However, there is only one way to survive – be quick.

It is simple, but punishingly hard to do it right and fast enough because a split second here will cost you yet another life, which sometimes gets aggravating.

Nonetheless, it is a game you play by practicing and improving your skills, studying each character’s play style and special abilities, and most importantly, run as fast as you can to dodge huge rocks, explosives and swords.

The dungeon, or castle, is generous on power-ups. There is a statue of a beautiful Goddess who can grant you energy, or chests full of coins or special attack boosts. Never miss a chest – the power up it holds is essential for your survival. These magic potions and spell can be accessed by tapping on the top right corner and deployed by double-tapping on them. Unfortunately, these power-ups can be deployed only once each, hence they end pretty fast.

Wayward Souls won’t let you save the equipment you gather for later. You will need every bit of collected weaponry you find to make it through, and you will need to master the right-side swipes up and down to deploy attacks when you need them, combining that with the timely moves to avoid being hit. It’s hard, unapologetic, and makes for an excellent replay value.

As much as I am skeptical about the particular retro style, Wayward Souls won me over with its atmospheric rendition powered by a mysterious soundtrack. Subdued lights of dark dungeons clouded with the air of oblivion and death are carefully sprinkled with the curious and adventurous spirit of your mighty but lonesome heroes.

Speaking about the heroes – there are six of them, and three are available from the start while the others can be unlocked by succeeding only. There are no in-app purchases and you can’t buy your way through the maze. My favorite is the warrior because he has the sword and his is the most obvious fight style. Then, there is a cunning rogue and a spellbinding mage, an adventurer, a spell sword and a black sorcerer.

Each character has special abilities you will master little by little, and each has their own power-ups and upgrades you can buy with the coin you grind by dying. Well, first you fight and then you inevitably die.

Wayward Souls is one of the most visually and conceptually polished, most solid and most entertaining mobile games I’ve played this year. It is addictive and offers a superior replay value with its procedurally generated environments, traps and monsters. Its atmosphere and visuals are incredibly beautiful and mystic while the soundtrack is just awesome.

It requires precision, fast reflexes and patience for you level up only when your play style improves. The ever changing traps are brilliant and never during your endless hours of gameplay will you feel bored. The controls are smooth, simplistic and responsive and the only reason you will ever fail is your slow reactions.

There are hats, too, but mostly all you do is wander around creepy fortress fighting all sorts of gross creatures, and this roguelike RPG is incredibly good at sucking you in.