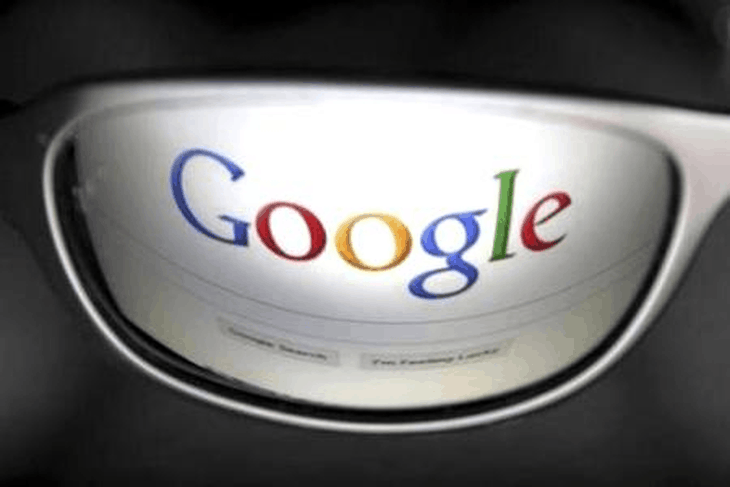 The rumor goes that Google might be probing grounds for a new messaging app, which will initially release for India, but if the rumor has it right and the new messaging app from Google will not be integrated with other Google services, a lot of people worldwide will want it. If we get a free messaging app that would not require we sign up with our Google credentials, wouldn’t we want it on our Androids?

According to Android Authority, Google failed to acquire WhatsApp for $10 billion at the beginning of this year, so the move of creating an app and tap into the market Google has not covered yet may be viewed as an attempt to rival WhatsApp.

According to India Times, the app might start rolling out in 2015 in India and Google is investigating the local messaging apps market with the ultimate purpose of letting users take advantage of the app that does not require data connection, which may not be available everywhere in a developing country as big as India.

Sources are suggesting the company sent its Hangouts and Google+ product manager Nikhyl Singhal to India for a thorough study of the mobile messaging apps industry there. Also, the rumored app will use the phone number identification – a great way of mining even more user data. According to India Times, sources suggest a voice-to-text and Hindu support, and an absolutely free app, unlike WhatsApp.

Questions yet remain as to whether the app will be available worldwide from the start, so we will keep track of the story.

Would you use a free messaging app from Google that does not require you sign up with a Google account, but instead use your phone number as your identification? Does it seem like a lucrative prospect to you? Share your thoughts in the comments section below!