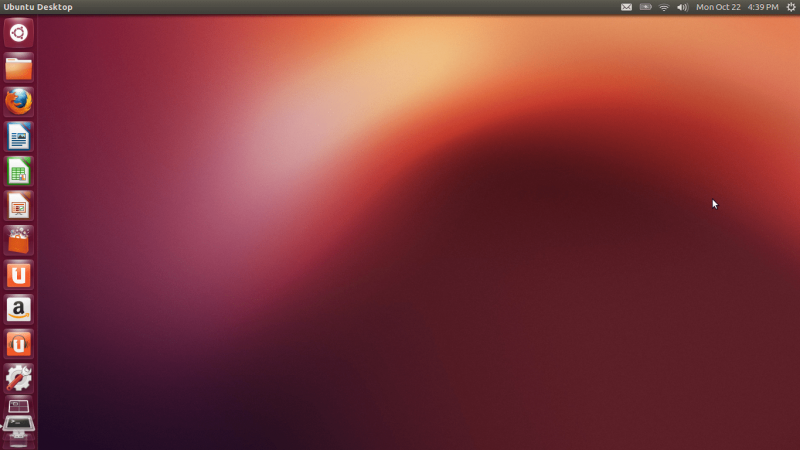 Even if you are Windows loyalist, you might still want to check out some software that is only available on Linux for various reasons. Linux software is almost always free and open source. Furthermore, you might want to check out some programs so that you become more familiar with them before transitioning over to Linux. Here are some ways that you can run Linux software inside Windows. 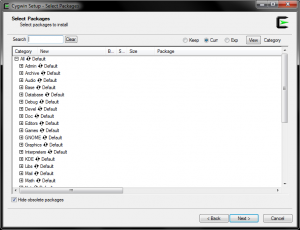 An easy way to explain Cygwin is as a compilation of various tools in a Linux-like environment. Although running programs in Cygwin requires them to be recompiled, you can find such versions in the internet. You will get a command line interface with some standard Linux features but do not expect it to be a full Linux desktop station. 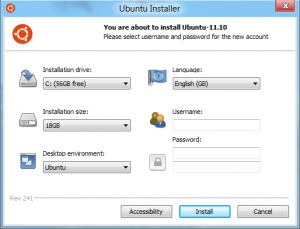 You can download Wubi, a Windows installer for Ubuntu Desktop. This will partially install an Ubuntu distribution in your system that you can uninstall at any point through the Control Panel. It will not be as fast as a normal operating system but it is a very good way to try out Linux without partitioning your system and without bothering with an installation too much.

Alternatively, you can try a Cooperative Linux distribution. Although they only run at 32-bit versions of Windows, you can simply install them and run Linux software on the spot. The problem is that they are not often updated as they do not offer enough incentive for most people. One of the most recently updated ones is http://sourceforge.net/projects/portableubuntu. 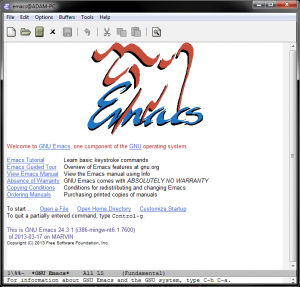 A lot of Windows programs get ported to Linux but the opposite is also true sometimes. If you desperately want to try a single piece of Linux software, search for a Windows version and you might find one. A lot of programs that were once Linux-only now have Windows versions as well such as eMacs. The problem is that you will have to search for them manually and sometimes they will not even be available at the official site so you will have to be careful about what you download.