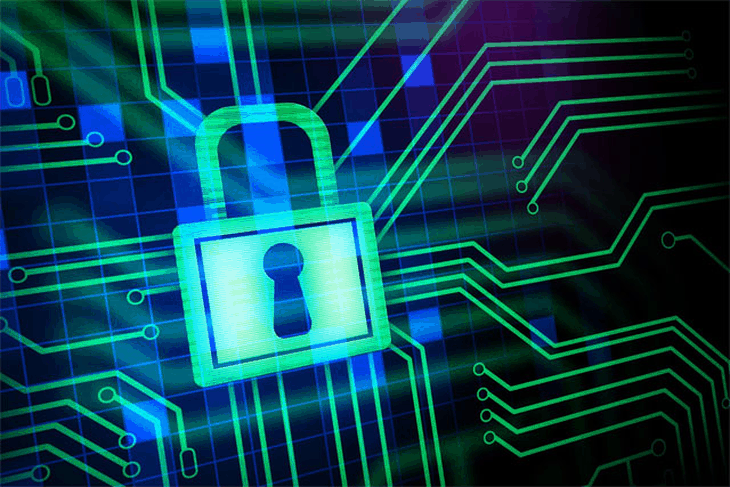 Some messages are better off sent encrypted for the sake of your personal and business security. Irrespective of who you want to protect your sensitive information from, be it a jealous ex, spy agency, or your snooping colleagues, the following mobile apps will help you achieve a certain degree of security.

Here is our breakdown for today, categorized according to the level of security and anonymity they provide. Please, note: apps on the list claim to delete your messages from their servers. Some even claim to never even access them. We cannot possibly verify those claims. Also, a good deal of these apps provide strong and even paranoid encryption, while others are good enough for casual secure messaging with your friends and colleagues in cases when you are not the target of a corporate or government spying agencies, or don’t have a hacker stalking you.

For strong encryption and anonymity:

For secure self-deleting messaging with your friends and family:

Now, let us see what these apps have to offer. 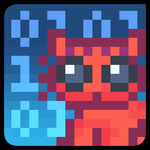 Cryptocat is one of the go-to encryption apps for iOS devices and a leader in private communication. Curiously, Apple blocked the app from its app store in 2013 due to undisclosed reasons. Despite the company’s nondisclosure policies, Cryptocat’s developer took the issue to Twitter, stating that the reasons behind the rejection create a dangerous precedent for the company to reject legitimate encryption apps from any developer. This incident is all but forgotten, yet paints a vivid fragment of the company’s large-scale attitude to privacy and security. Multiply that by the recent revelations about numerous backdoors in iOS, and suddenly the platform doesn’t seem so secure.

After the app has been reinstated on the iTunes, it skyrocketed in its popularity, and now you can lay your hands on iPhone app, extension for multiple web browsers and different operating systems.

The app provides end-to-end encryption and allows for group conversations in encrypted chat rooms. The network is located somewhere “in a Swedish nuclear bunker,” after the app’s developer has been persecuted by Canadian government.

Read our review of Cryptocat here. 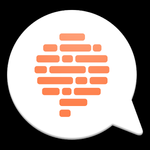 Confide is a free Android and iOS application that delivers encrypted private messages and deletes them once the recipient reads them. The developers target business audience in the first place, but that doesn’t mean you cannot use it for your private conversations. However, pay attention to how it works and see for yourself if it would be appropriate for you.

Confide makes it impossible to take a screenshot of the messages. For example, if your device is infected by a keylogger or an application that spies on you from your camera, that spyware won’t be able to read the encrypted message because of the special technology implemented. Namely, the recipient reveals the message word by word by tapping on the concealed words. Once tapped, the word is revealed for a short period of time, and then hidden again. The message itself looks like a top-secret governmental file with zero words intelligible.

Once the recipient reads the message, the message gets deleted automatically and the sender receives a notification.

Read our overview of the app here. 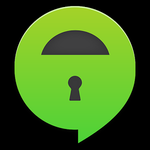 TextSecure lets you communicate with your friends without paying text messages fees in the private and secure manner. You can create friend groups and chat with selected friends simultaneously sharing attachments or other media without privacy concerns. The main appeal of this app is that your communication is not stored on the company’s servers. In fact, the servers do not have access to any of you messages or personal data. 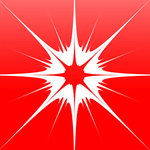 Your self-destructing messages are your property, which means you as a sender control the message and decide for how long the recipient is able to view it. Wickr servers do not have access to your private data, which means only your recipient will know who sent the private message. 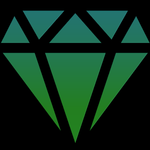 Gliph is a multi-purpose app with a great focus on security and privacy. Suffice to say, it has Bitcoin transfers integrated, a feature that once got the app banned from Apple App Store, but the developers appealed the ruling, and now, once again the app is back on iTunes, alongside with a number of other Bitcoin-supporting apps.

Now, the secure messaging is the app’s prime feature, and it is worth adding the app has versions for mobile, desktop and web usage, and it taps into Wi-Fi, as well as 3G and 4G to let you send instant messages to a friend or a group of friends.

Besides messaging, the app lets you make Bitcoin payments and use Bitcoin QR code scanner. 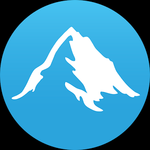 Price: Free, Paid depending on a plan, but the free plan is ample for personal use

Unseen offers strong end-to-end encryption and NTRU for public key exchange, so the level of security is ample for both individual and business users. 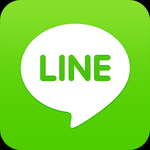 Line is originally a chat app with cute perks for young girls and I Heart Kitty boys, with emoji, games, video and image file sharing and lots of cool stuff, as far as a chat app is concerned. However, recently the developers rolled out an encrypted chat feature, or a hidden chat, as they call it, enabling two to users chat securely. Here is how you use it. 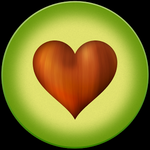 We included Avocado on the list of apps for lovers, and it just might do the job of securing communication between two people, if that’s what you need.

The app creates a secure environment for two people on two devices to keep in touch and share text messages, calendar entries and images, and other information. The app features secure instant messaging, photos sketching and sharing, shared lists creation and editing. 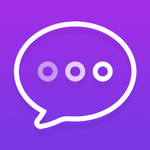 Peek for iPhone [iOS] for fun

Price: Free for a limited time

Previously known as Skim, Peek is an app created by privacy advocates. The app deletes your messages once you read them, eliminating the history of your conversations in real time. This way, you’ll know that neither you, nor your friend will have a record of your conversation. 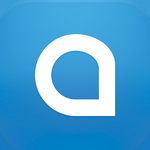 Ansa allows you to go off the record and send text messages that get deleted after 60 seconds after your friend reads it. The app is abundant in privacy features, but off-the-record button is the main appeal. Once you hit it, the recipient is notified that he/she is about to receive a private message, and the message itself and the reply will be deleted. If you choose to get back on the record, your recipient receives notification.

For “on record” messages, Ansa has another nifty feature, sync deletion – if you want to delete a previously sent message, it can do so even if you sent it months ago. The app as well deletes them on your recipient’s phone. 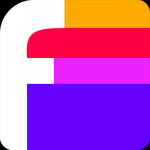 Even though this application won’t do for outmost anonymity and privacy, it is a great tool for students and groups of friends willing to send self-destructing messages and have fun at the same time. You will have to create your account with a unique username and an option to connect to Facebook or Twitter, for your friends to be able to identify you in the system of Frankly chats. Besides talking to your friends in the network, you can also make friends with other users, or block unwanted contacts.

Another nifty feature here is your friends don’t need to instantly download and install the app to be able to read messages you send via Frankly chat. You can send a self-destructing image to your friend’s email or text message app. The messages get deleted after 10 seconds upon receiving, unless you choose to save them. Just like in the above-mentioned application, Frankly lets you delete the messages you sent previously from your phone and your friend’s phone. 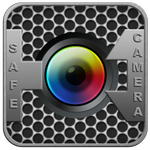 As a bonus suggestion, we recommend you check out this camera app that encrypts your shame. If you fancy a photo session of yourself wearing nothing but your brand new Android Wear, or a new girlfriend in bikini, or an unofficial girlfriend wearing bikini, or god knows what else you might be scaring that camera with, you must have a way to hide the proof from prying eyes of your wives, husbands, parents, or roommates. Safe Camera – Photo Encryption uses military grade encryption algorithms to encrypt photos you take instantly and store them securely. That way, if your phone should get into the hands of your better half, or a hacker, they won’t be able to view your censored content without your master password. 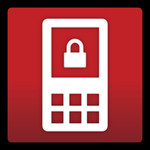 Another app on the bonus suggestions list lets you make secure phone calls enjoying end-to-end encryption, ensuring that nobody can eavesdrop on your conversations. The app taps into your regular phone number to receive and make phone calls, as well as uses the default system dialer and your regular contacts app, so the experience doesn’t differ much from placing regular unencrypted phone calls.

If you have more suggestions, or feedback on the listed apps, feel free to list them in the comments below.